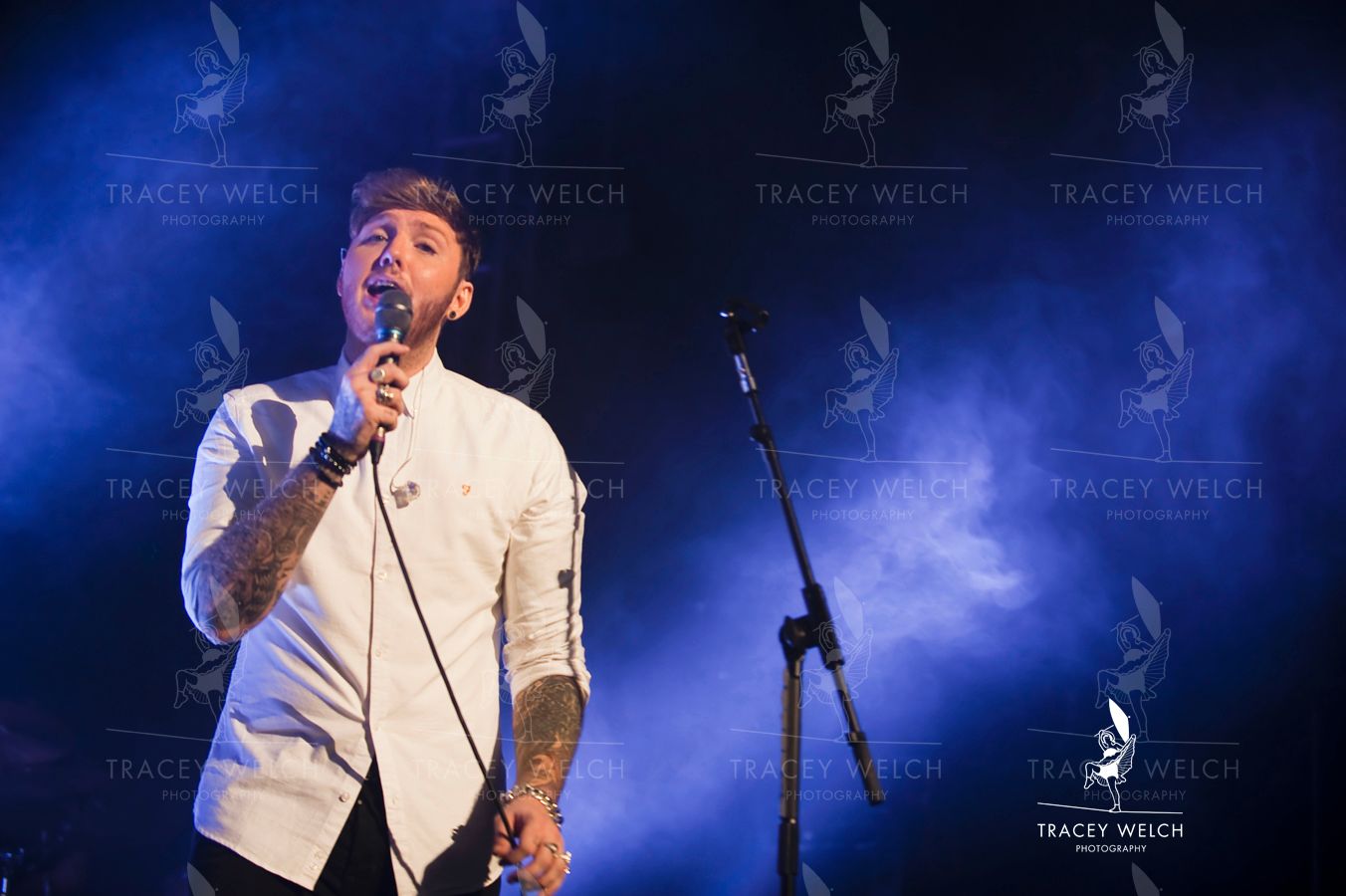 First proper gig of the year…well…kind of.. I’m at Leeds O2 for James Arthur, the chap who won the X-Factor but in a fairly un x- factory way.  Judging by the success of this tour doing the competition was definitely a good strategic move. Covers might not be his thing but performing them on Saturday night telly for millions of viewers has ultimately enabled him to be here, doing his own stuff, to a sold out decent sized venue including tons of over excited girls. 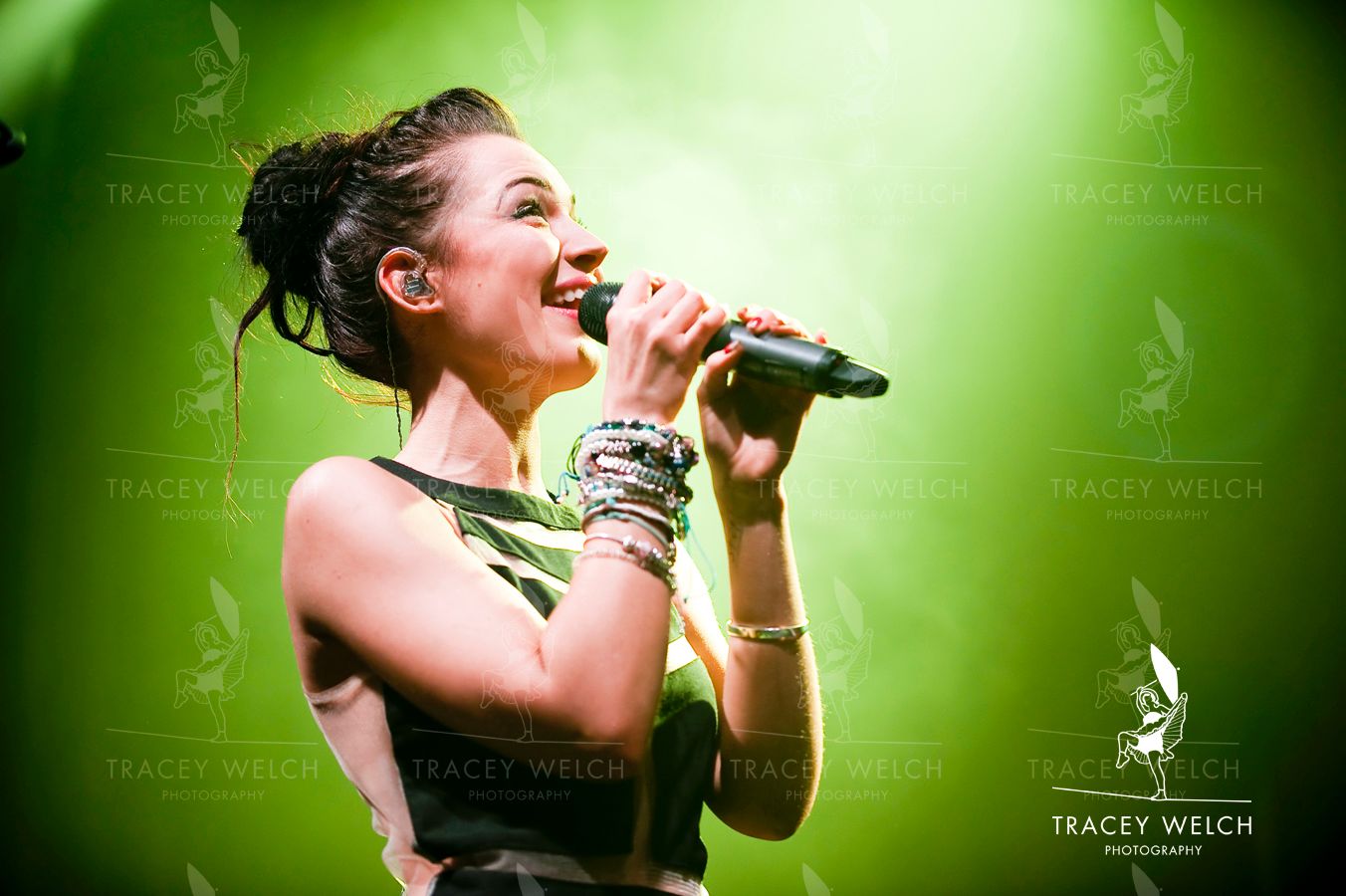 However…lets start with his support…Tich, AKA Rachel Furner, from Northampton. No reason to mention that except I can’t remember the last time I was able to give Northampton a name check…I never did get to photograph Bauhaus. Anyhow she was lovely, less goth rock more Lilly Allen and following the same kind of conversational story-telling  style. You couldn’t help but like her really – kept apologising as she sorted out her keyboard with the sound guys,  her outfit kept slipping but she carried on regardless. Very pretty, bubbly personality…and I really warmed to her, as did the audience. 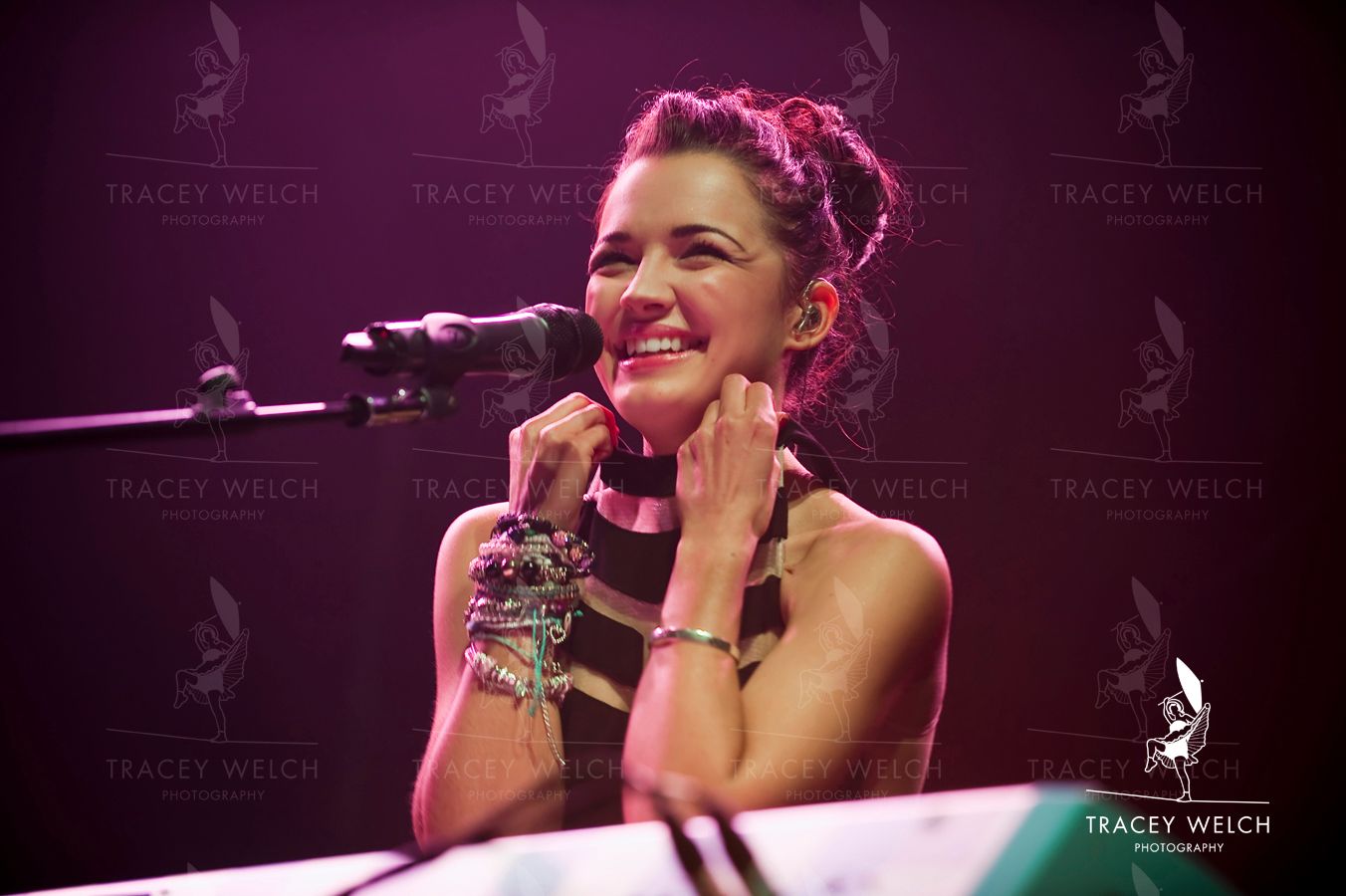 If Tich fits the girl-next-door label then James Arthur would definitely by the boy in the neighbouring semi although he does look slightly more packaged coming out of the x-factor than he did going in.  As you’d expect, the girls were all screaming. He explained he was just doing his own stuff, which is all on the new album but honestly they couldn’t have cared less as he went along the front touching as many hands as he could reach. He does seem like a lovely guy though and there was a genuine connection with the fans as he chatted between songs. 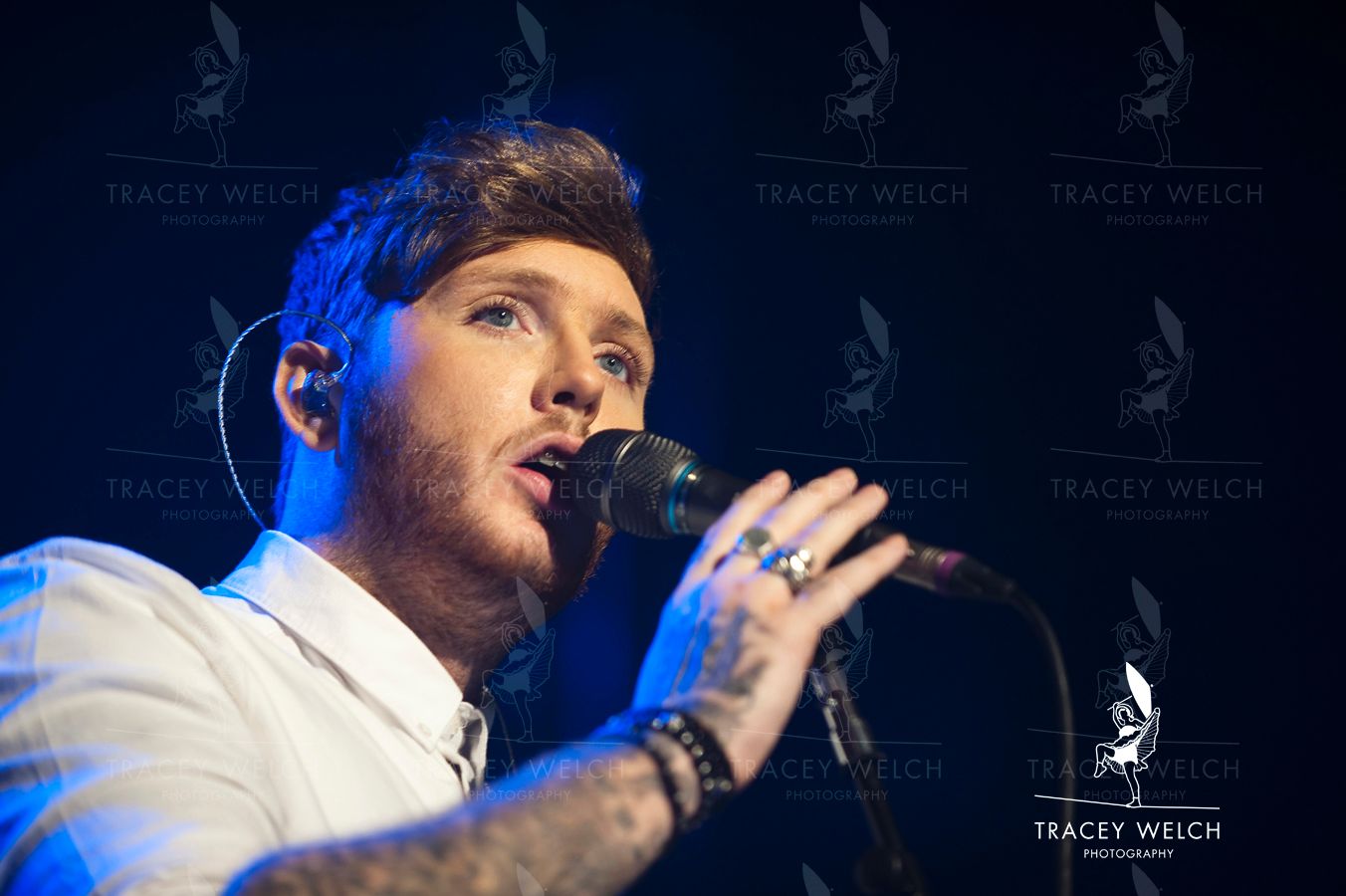 Overall there was a smiley happy mood through the whole night, even from me…as you can see the lights were on long enough for me to get some decent shots in. A lot of parents had brought their kids and there was nothing for them to feel uncomfortable about. Needles to say then…not really my first choice of a rockin’ good night but great for the fans and James Arthur is definitely right where he’s always wanted to be. Now then…Bauhaus…maybe they’re planning to re-form for a return tour. Another return tour that is.  With goth rock you’re never too old… 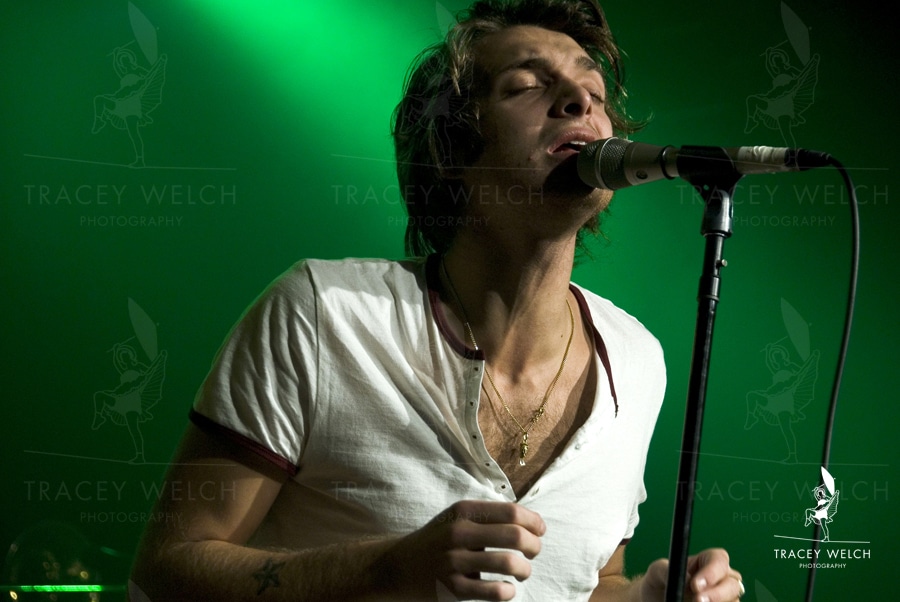 As the glitzy award ceremonies come thick and fast, here are some of my nominations for what’s worth a look music-wise in the year ahead. Paulo Nuttini is back with his third album Caustic Love..I refuse to look in OK magazine to delve into his personal life but with a title like that I can only assume the worst.  Fingers crossed any emotional trauma has inspired some creative genius…it generally does!

As they head into their forties Elbow are launching an “experimental” 6th album and you’ll no doubt get a taste of that on their Arena tour. They play the First Direct Arena in Leeds this March.  Let’s hope the experiment isn’t too radical… 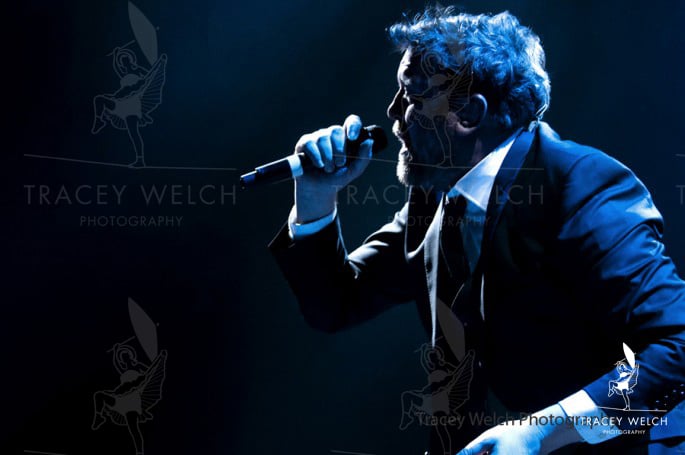 New albums also from Lana Del Rey, Rita Ora and the small but feisty Paloma Faith, who has promised something that will “stun fans”!… 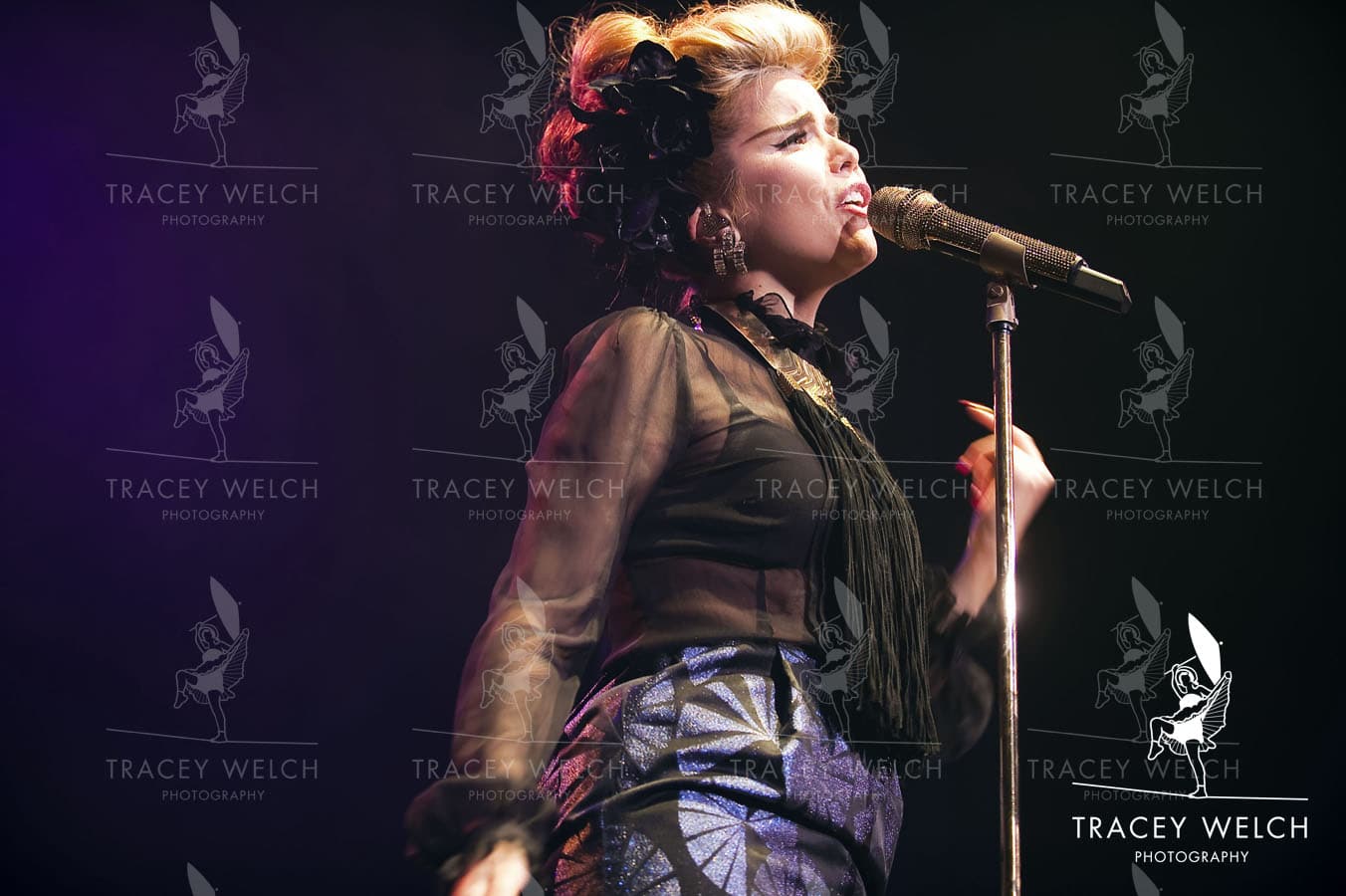 Plus we have the latest release from Dave Grohl and the Foo Fighters to look forward to. 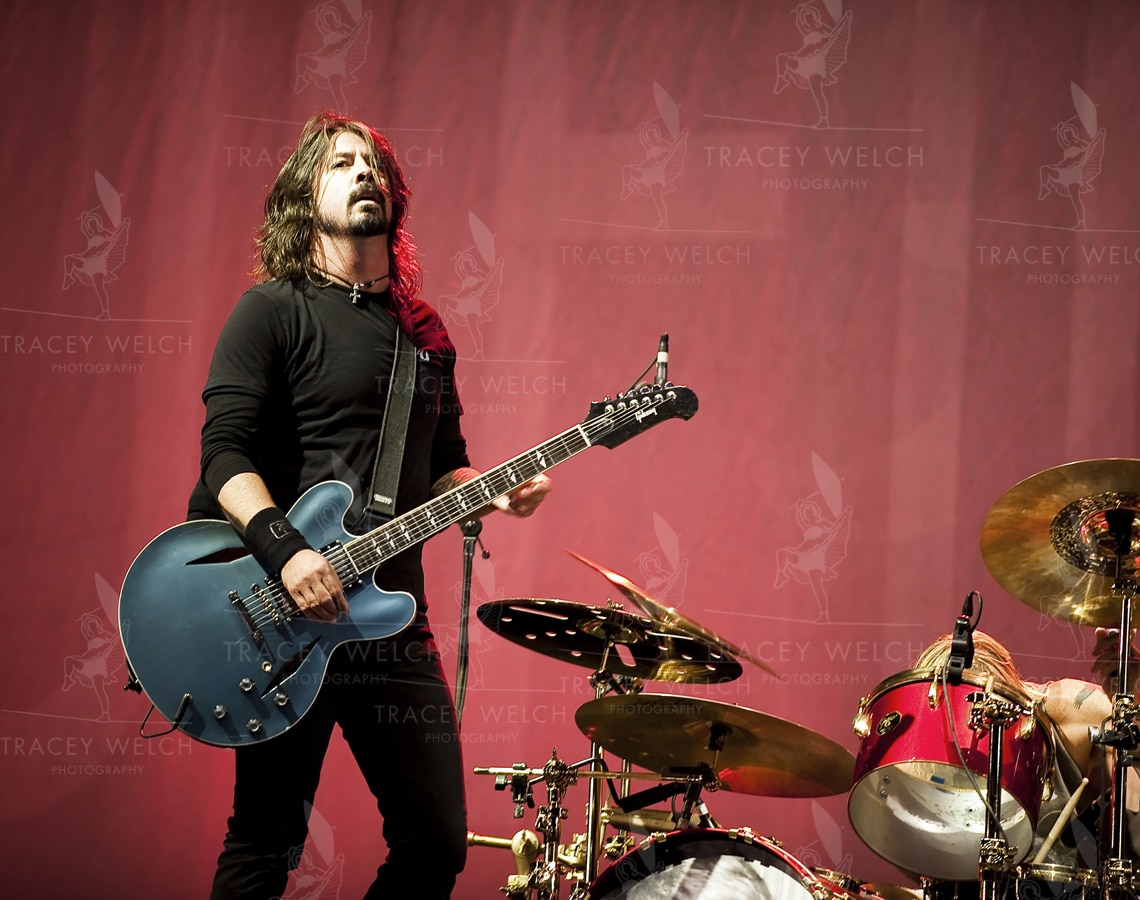 Arcade Fire are doing Friday night at Glastonbury this year.. 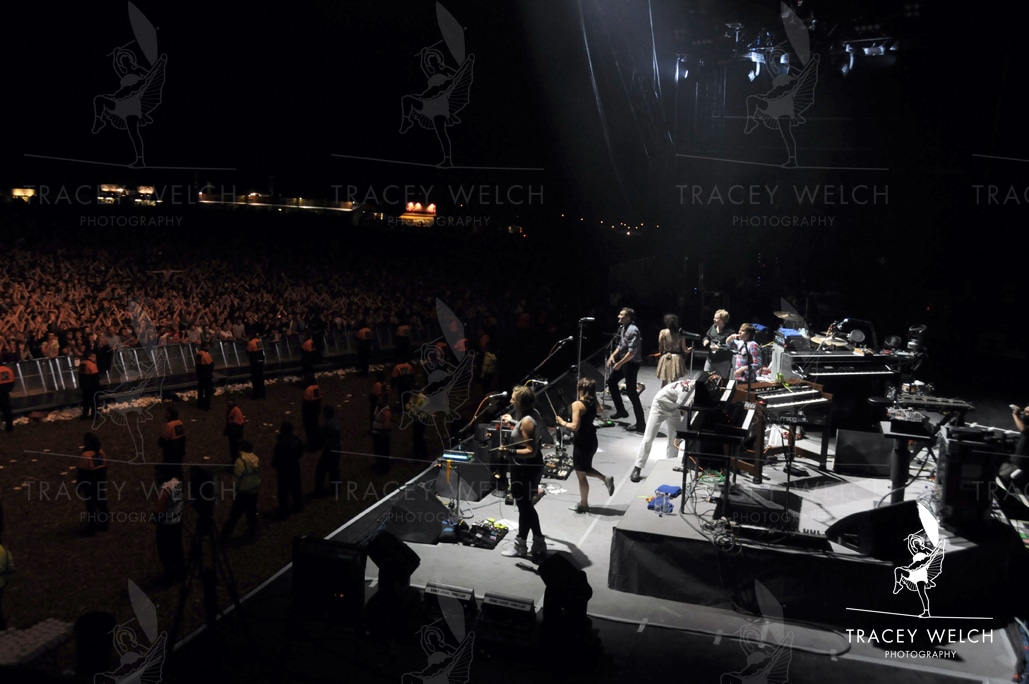 And finally The Arctic Monkeys are headlining T in the Park but if you can’t make it up to Scotland look out for their performance at this year’s Brit Awards.  Wouldn’t it be great if they picked up an award too…like Girls Aloud did in 2009…sorry, don’t ask me how I know that. I’ve lowered the tone now.  I’ll get my coat…. 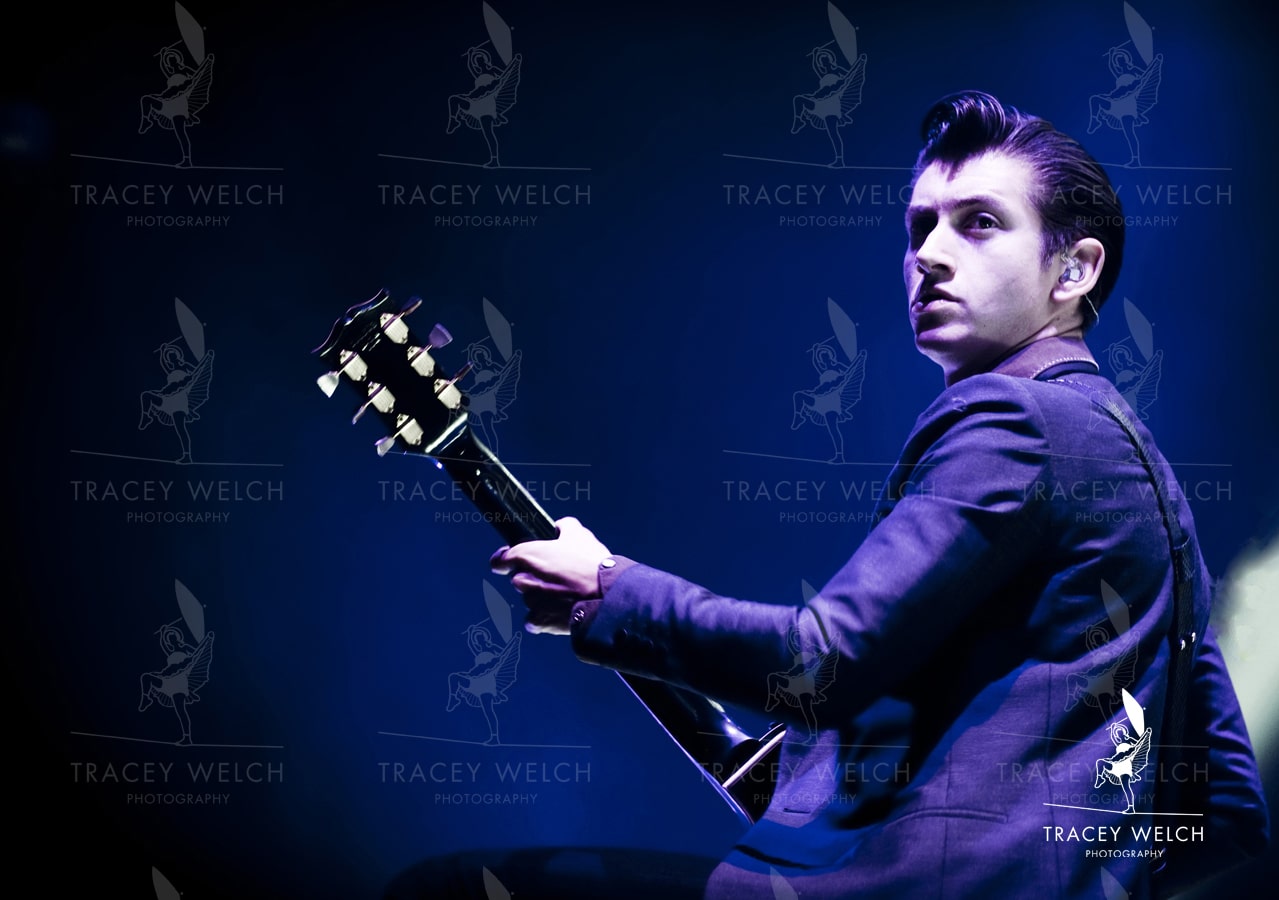 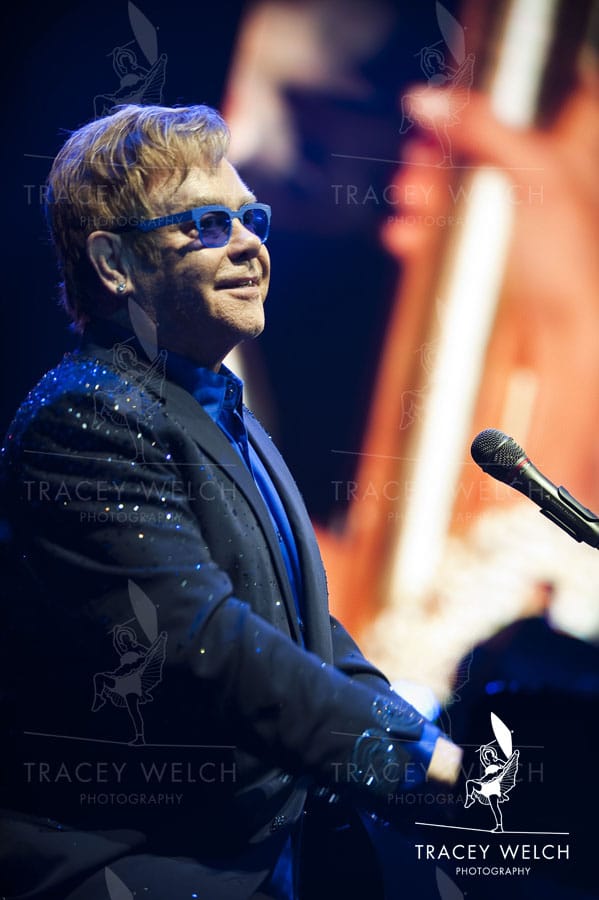 So, January and another new year beckons. Are you slamming the door on number 13 and hoping that 14 will bring you better luck?  Or are you still basking in the success and prosperity of 12 months’ good fortune? Well however it was for you I think it’s always worthwhile looking back at the journey and seeing which bits you’d like to keep and which ones you’d prefer to consign to a deep, dark vault, never to be revisited.  For me it has been a classic year of famine or feast, at least on the music front – three gigs in a week or nothing for a fortnight but there have definitely been some highlights.

The Joy Formidable at Leeds Cockpit was the first gem.  I’m used to seeing them on a main stage and really enjoyed this much more intimate gig. Everyone felt engaged and involved and I came home with some really nice pictures.  I’ll definitely be looking out for them again this year. 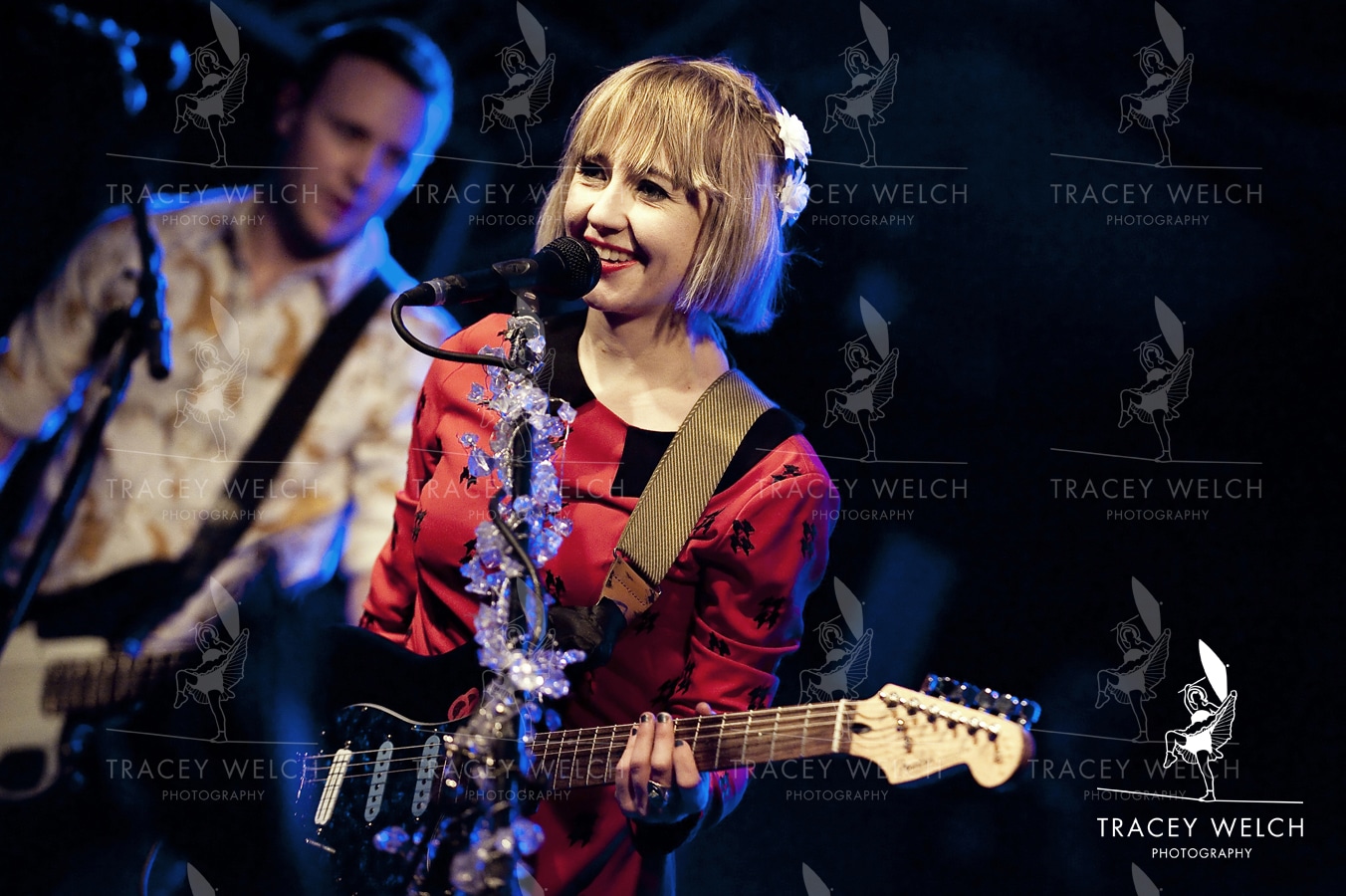 Bring me the Horizon at St Mary’s church, Sheffield was another really special experience.  A couple of hundred people raising the roof of an amazing venue as the VEVO film cameras rolled. Great to be able to re-live that online now so if you fancy a look, here’s the link: http://www.youtube.com/watch?v=J-jA9KZMW0o 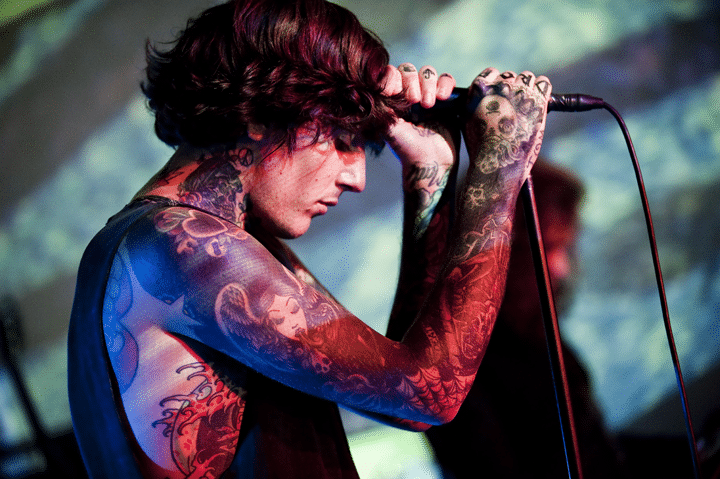 At the opposite end of the spectrum but equally memorable, the official opening of the First Direct Arena with Sir Elton John.  Fantastic new venue, great lighting  (makes a change!), luxurious pit (ie space to move around) plus my pictures got picked up by the Independent. 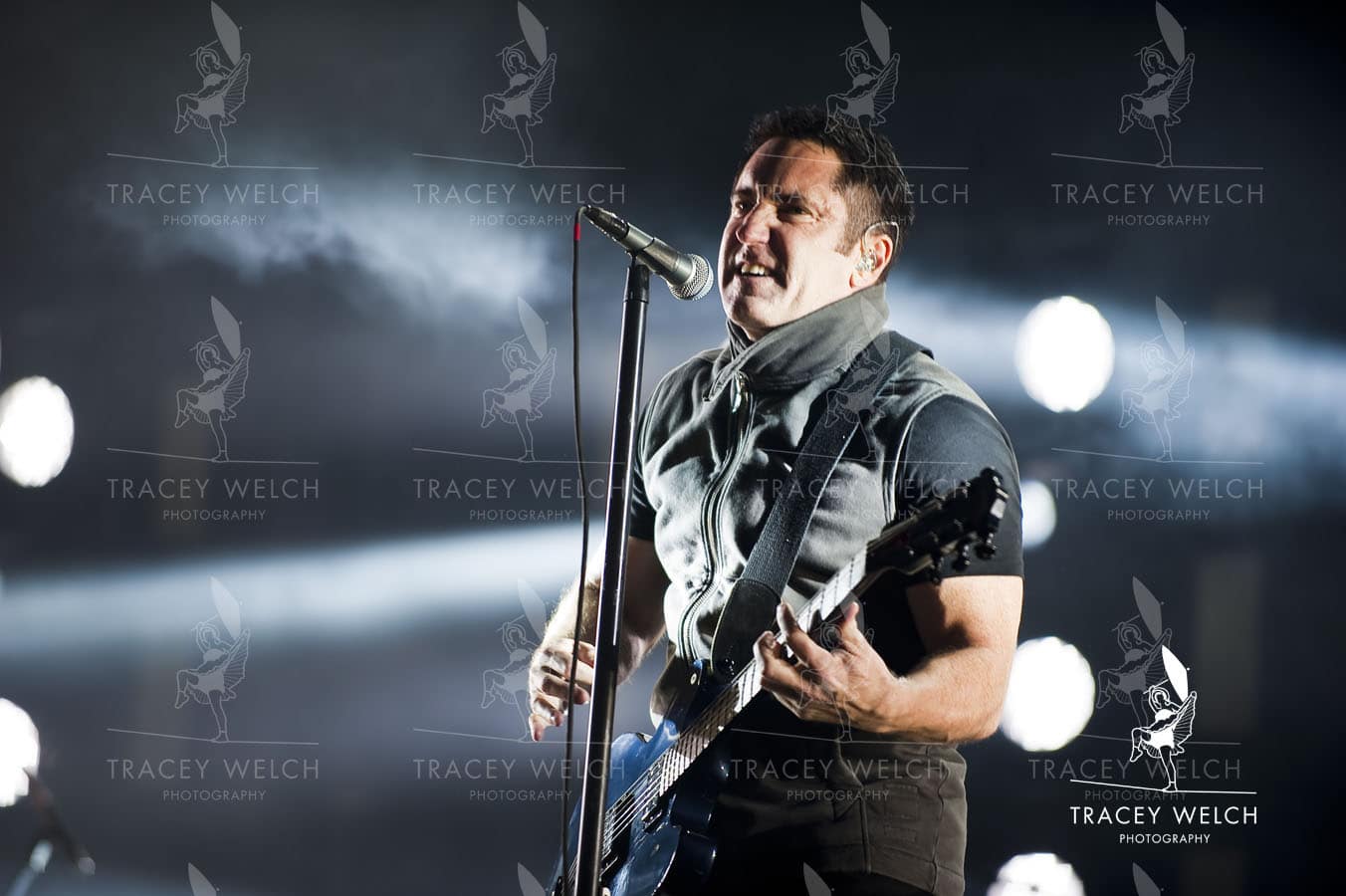 In facts it’s been a good year on the press front.  Everything from Leeds Arena has sold, My Nine Inch Nails image also found its way into the Indie, plus I made it to the Arctic Monkeys at the Motorpoint Arena courtesy of the Metro.  The atmosphere and energy for that homecoming gig was incredible and as always they’re an amazing band to photograph.

The festivals were many and varied with one fairly obvious universal feature….mud!  But in the David and Goliath stakes the smaller, quirkier festivals definitely came out on top.  Y Not was just lovely, really relaxed and I got to interview the Darkness in their dressing up box. What’s not to like? 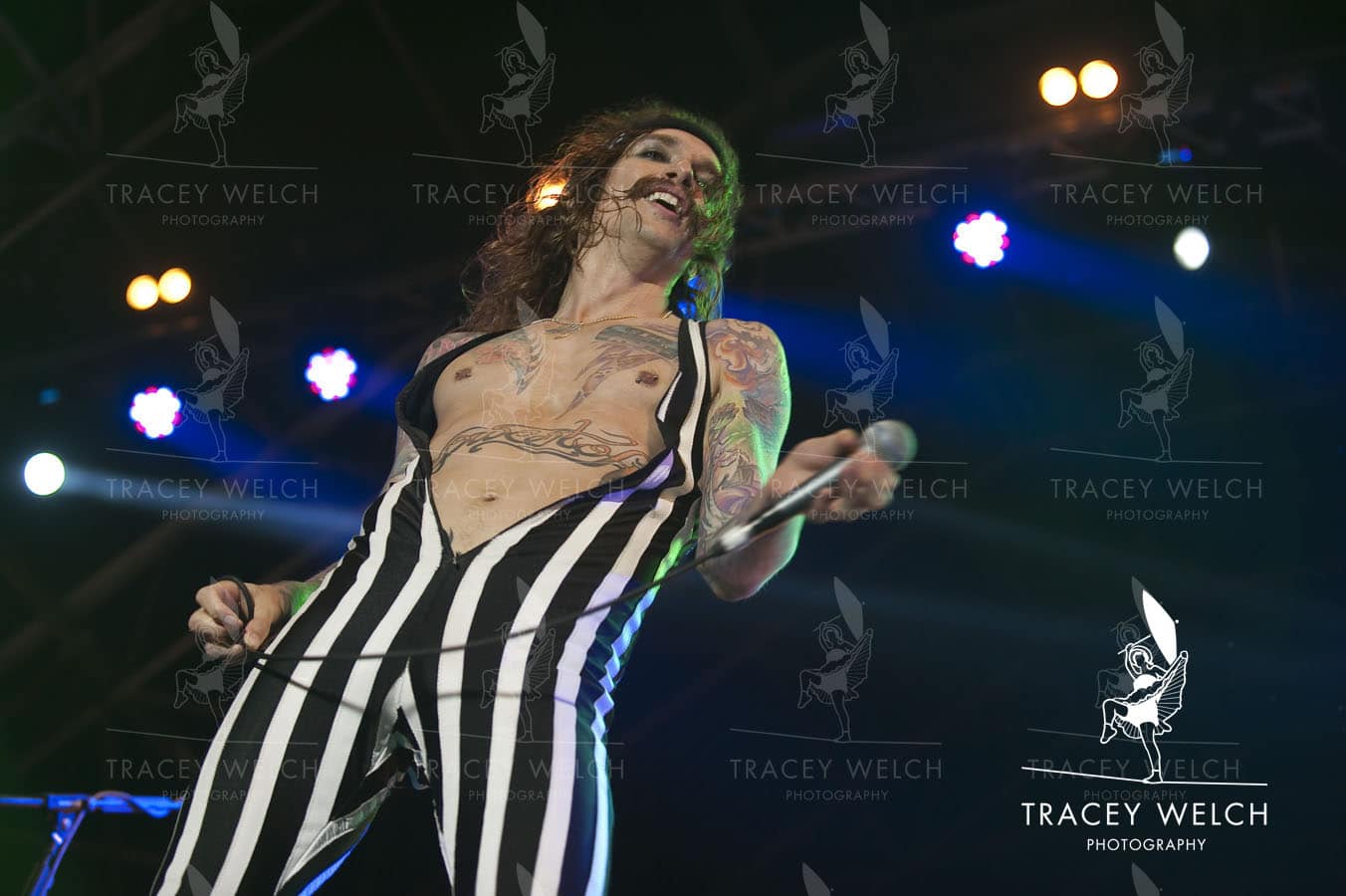 And  then there was Ramsbottom – chilled, quirky and refined rather like Crabbies who were one of the festival sponsors.  Not often my corporate and music worlds collide but they did there and it was nice to hang out with a client in a rather different context. 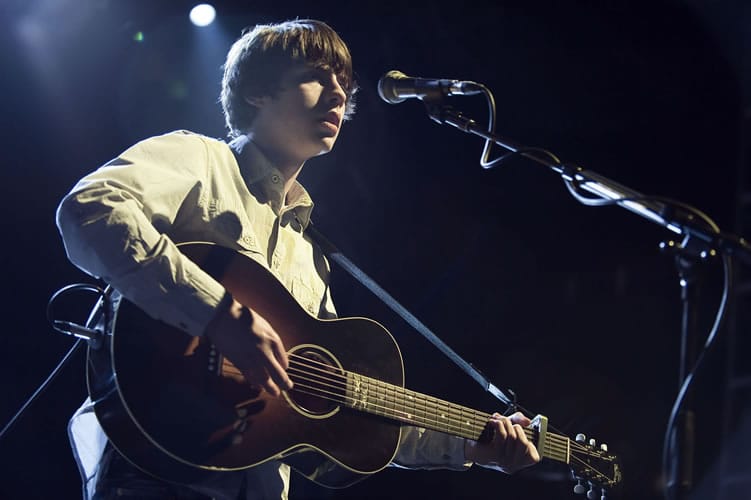 My final highlight of the year was passing by Jake Bugg at Leeds.  As he rounded off an interview he spotted me, I got a cheery Hello! and he left the media bun-fight to have a quick natter.  Feet firmly on the ground there – him that is, not me, I was as giddy as ever.  Which is a good way to be really when it comes to music photography.  If you’re not glad to be there and enjoying the moment then there’s not much point really. So…as is traditional at this time of year, here’s to the next 12 months, and many more moments when our feet come ever so slightly off the ground.  Let’s make the most of it. 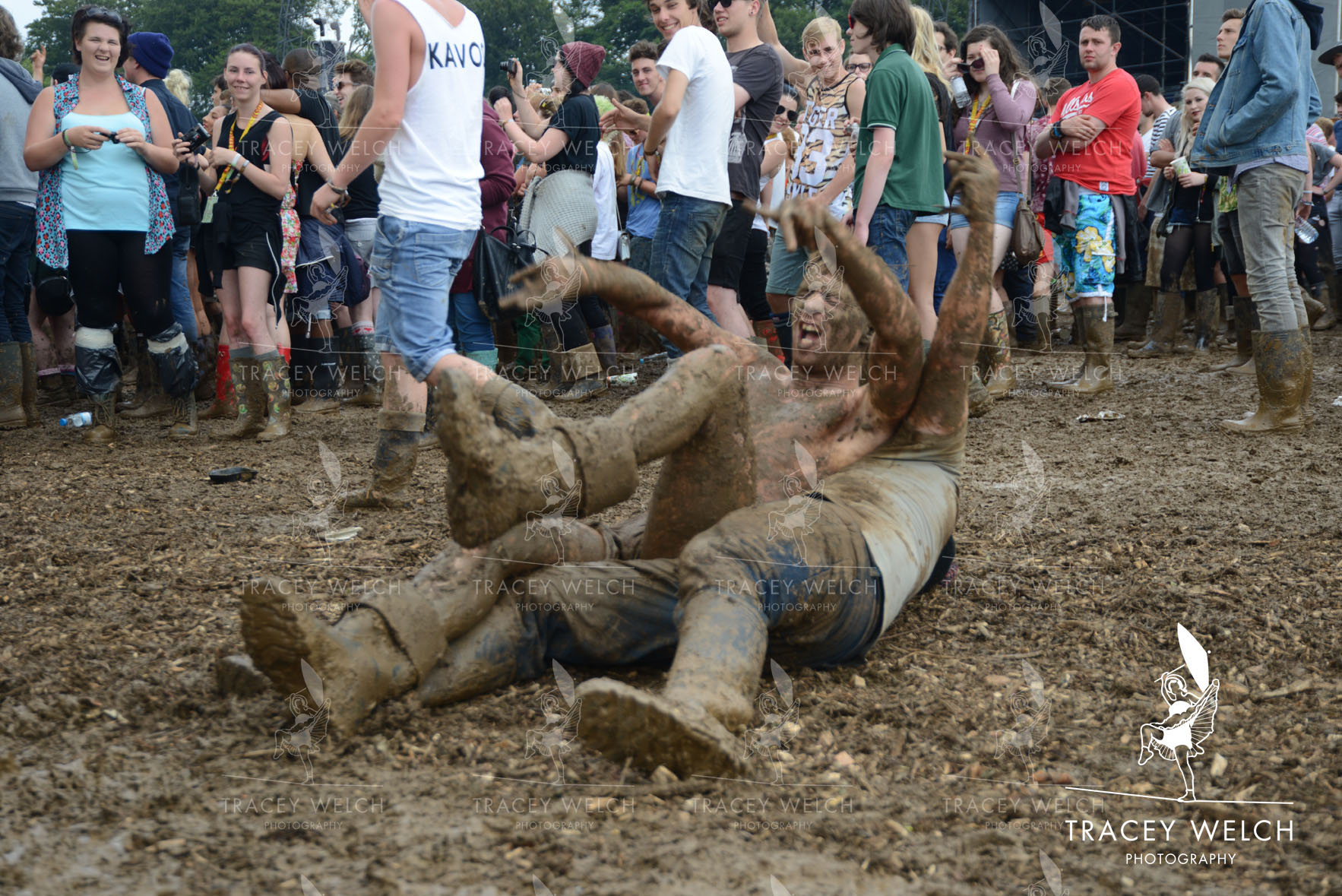