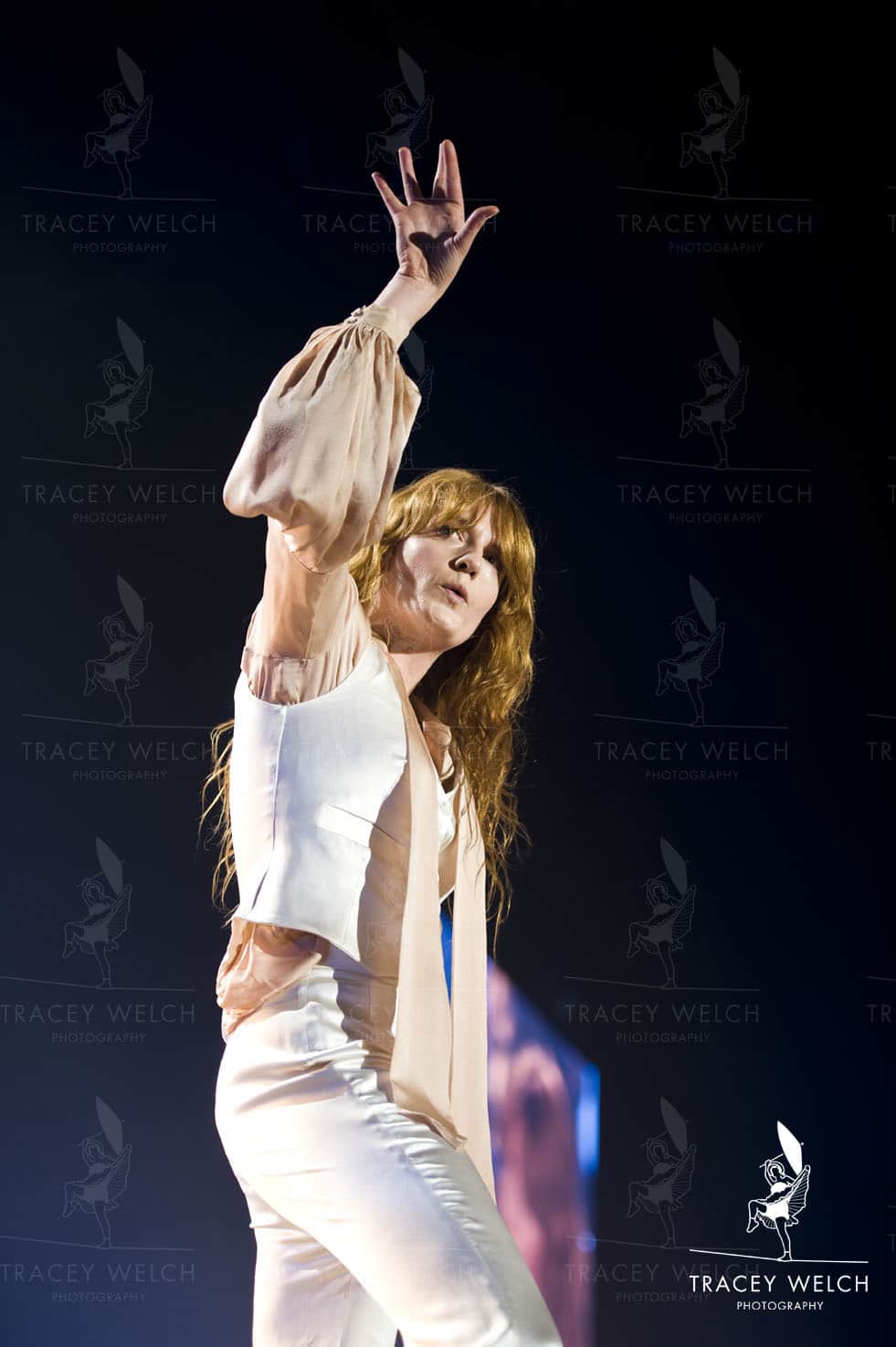 Florence and the Machine is always a great gig and last Saturday’s show at the Motorpoint Arena in Sheffield was no exception. As you’d expect it was a packed house and there was no shortage of takers in the pit either although we didn’t actually make it into the pit straight away.  Our Flo likes to do a pre-gig walk-through, saying hi to some of her fans before she makes her way centre-stage via a set of stairs. 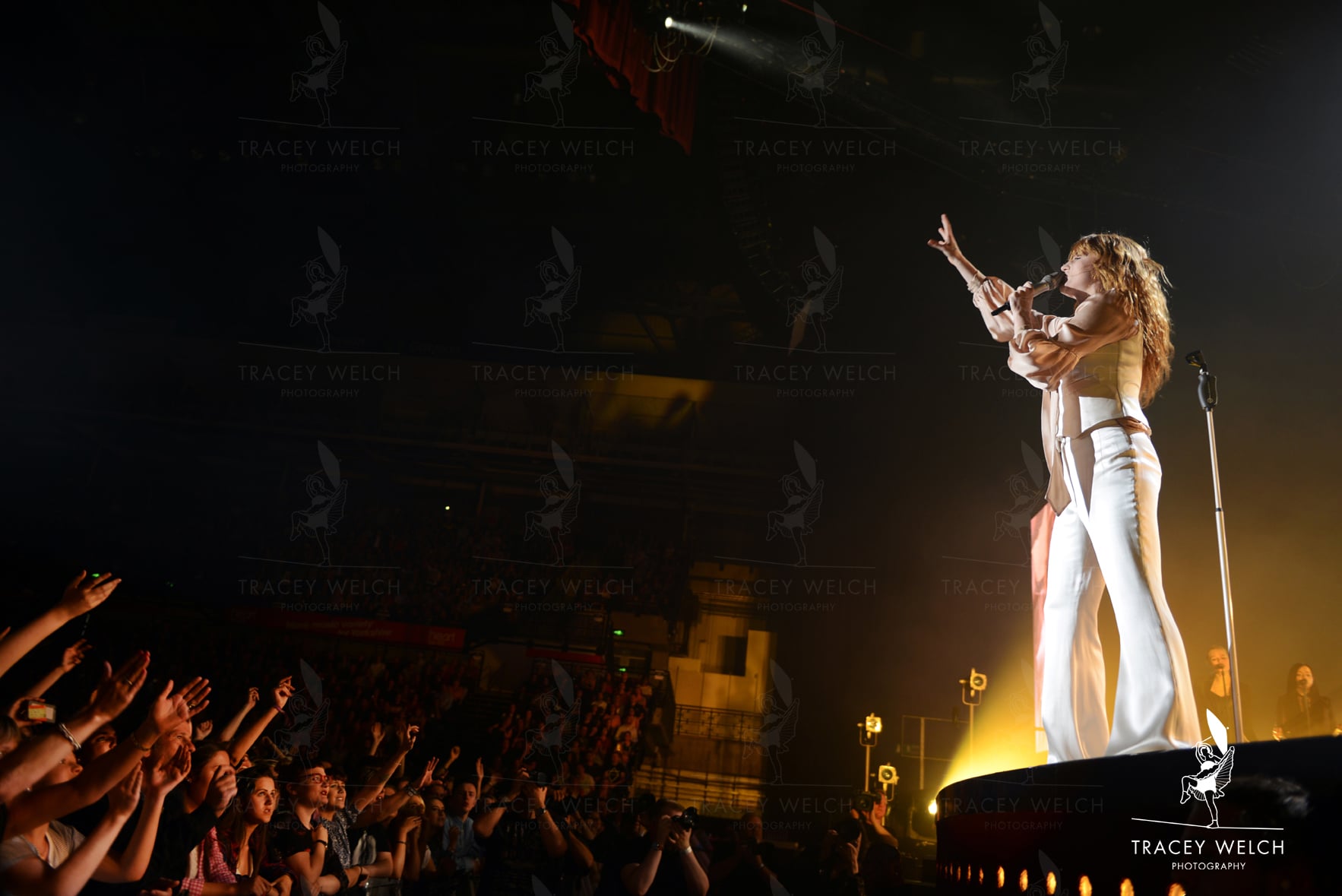 Once up there though, the theatrical performance kicks in, which always makes for some amazingly etherial pictures. 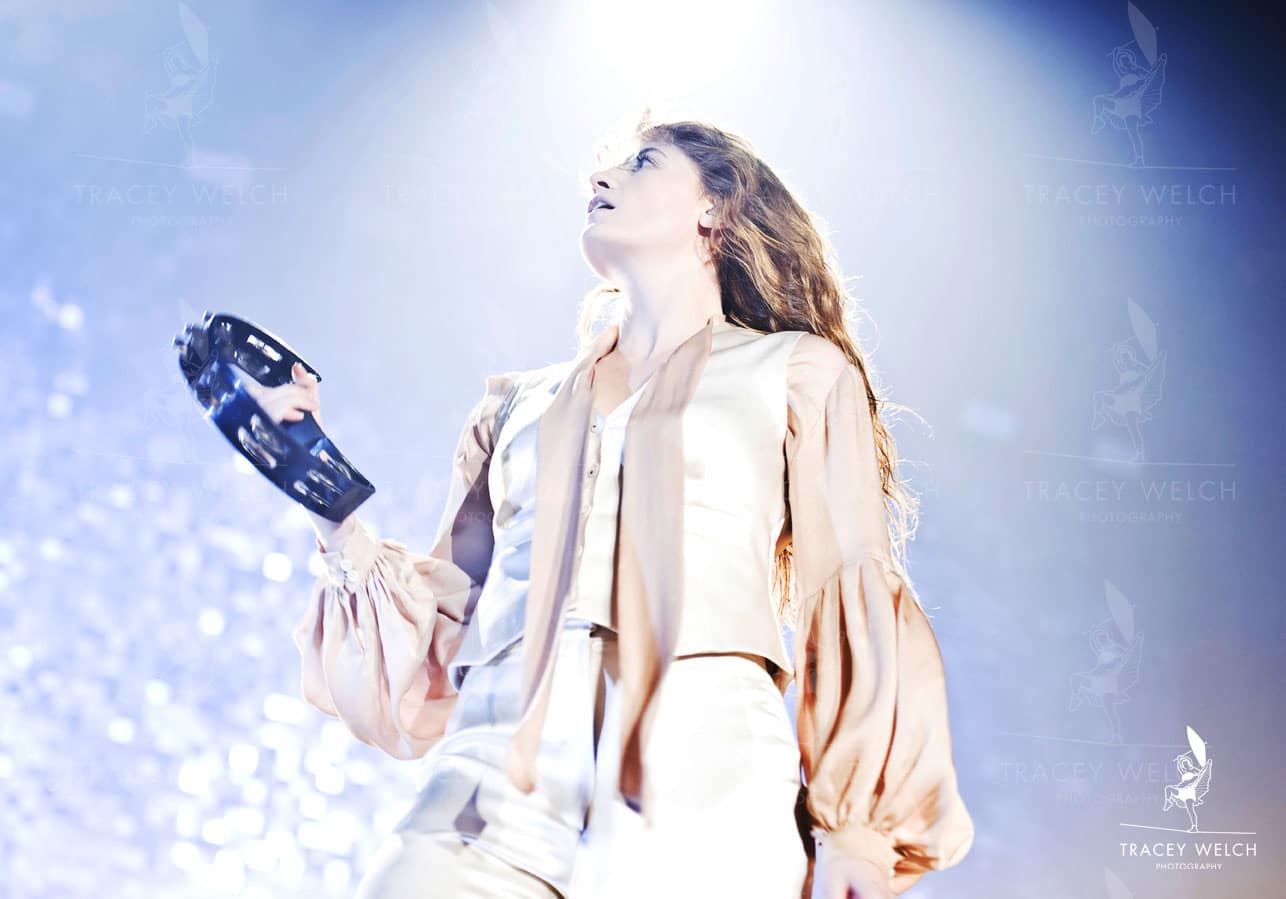 I love that combination of music and drama – the big voice, the energy are just breathtaking really. But she’s still so connected to the audience. At one point someone chucked her a garland of flowers and she happily picked it up and wore it for a bit. In short, a brilliant night and a privilege to be there…albeit for just the three songs….more’s the pity 🙁  I don’t know what the tickets cost but whatever – Florence gets my 5 star highly recommended rating..and I don’t often dish those out…. 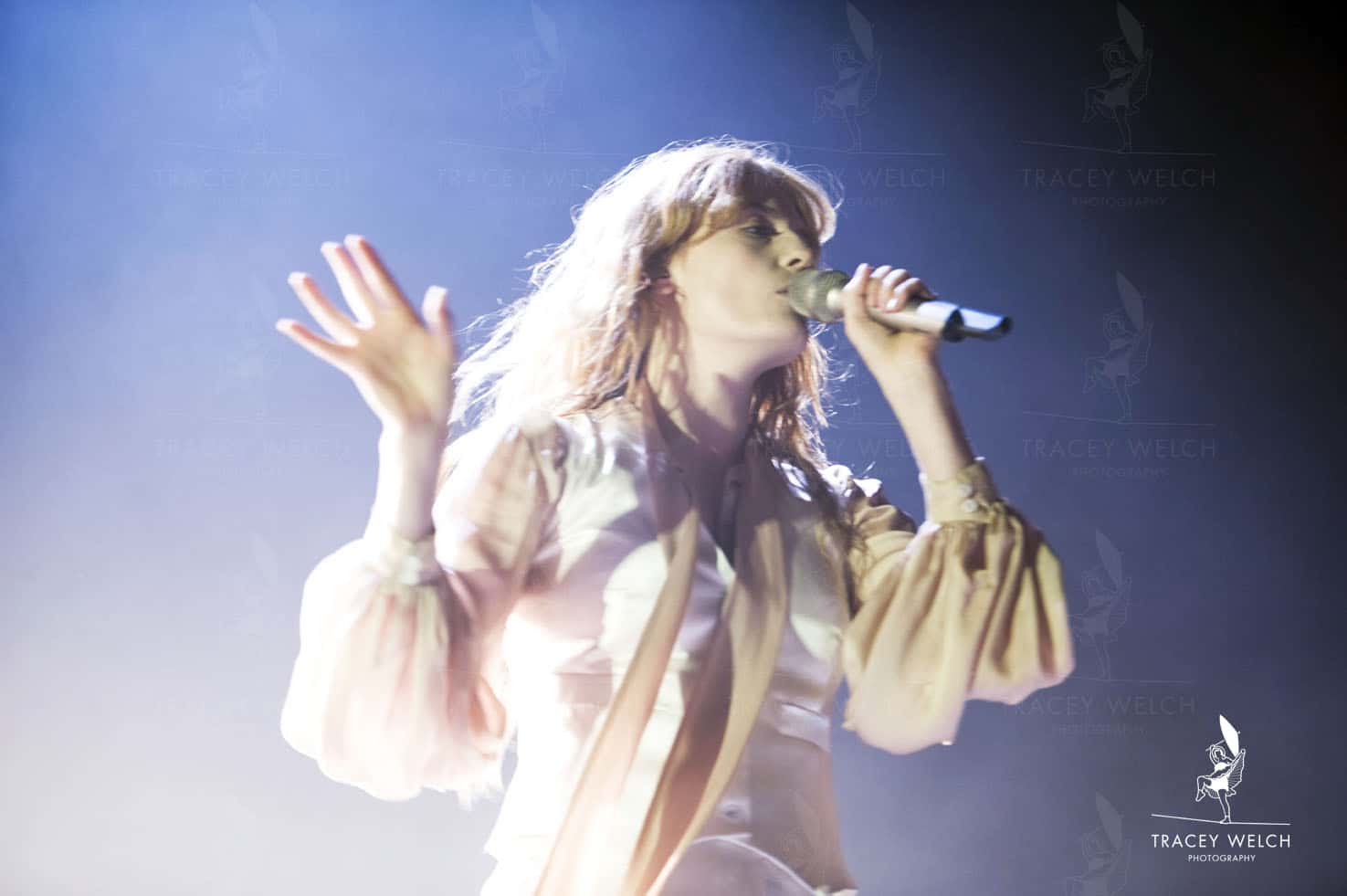 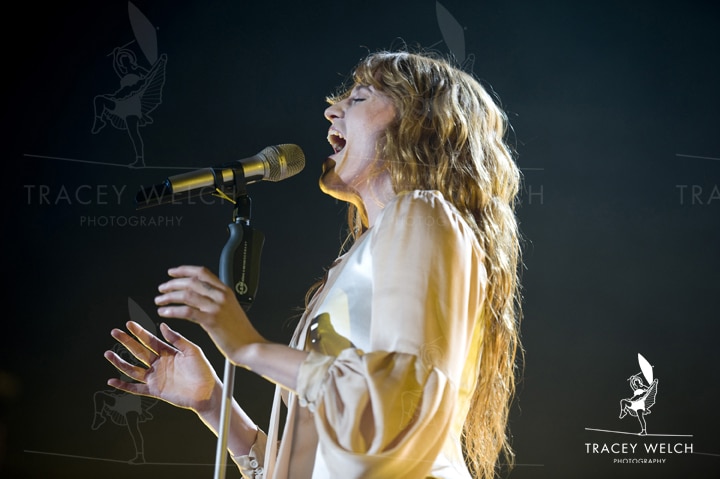 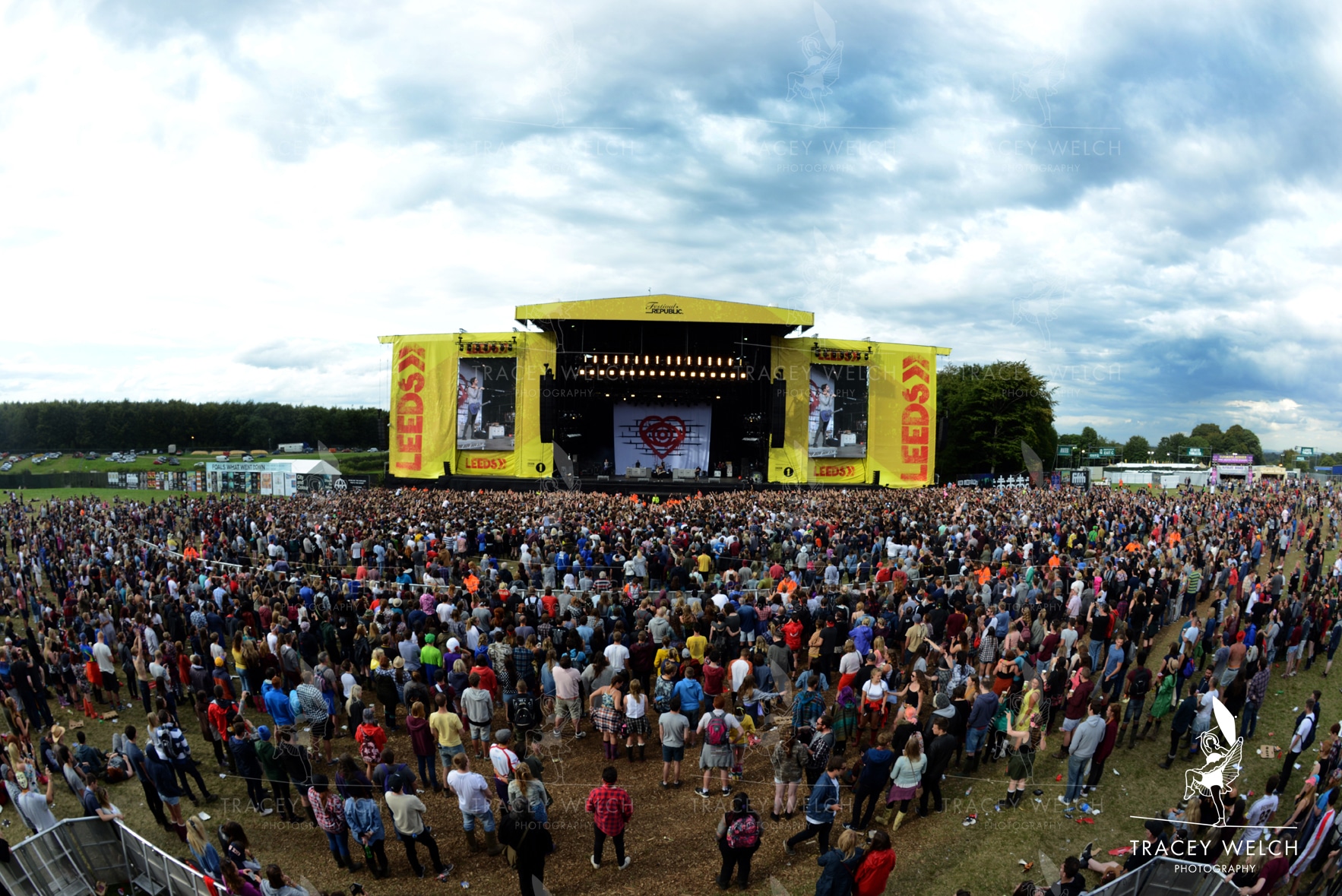 After several weeks in Vietnam I have to confess to heading home with a slightly heavy heart but the plan was always to be back in time for Leeds Festival and I have to say…good decision! The line-up was a bit more mixed than usual but overall, brilliant – great bands, great people and ultimately some great pictures. Festival headliners Metallica put on a fantastic show. Other bands that made it onto my highlights list – Royal Blood, Mumford and Sons, The Foals (who did a stunning secret gig on the NME stage) and Bring Me The Horizon. Probably no surprises there and headlining Friday, the Libertines were also pretty good. All time Low are regulars at Leeds now and always worth a look. Other star turns though were possibly less well known bands like The Last Internationale (NYC), the slightly bonkers but highly entertaining Babymetal…I can’t explain..you either had to be there or you’ll have to look them up…just think Japanese, teen-idol/metal and punk duo Slaves. Catfish and the Bottlemen are always one of my festival favourites and I got a decent shot of lead Van McCann behind the scenes. All things considered, another solid Leeds Fest and a perfect way to power through the jetlag. Hope you like the pictures… 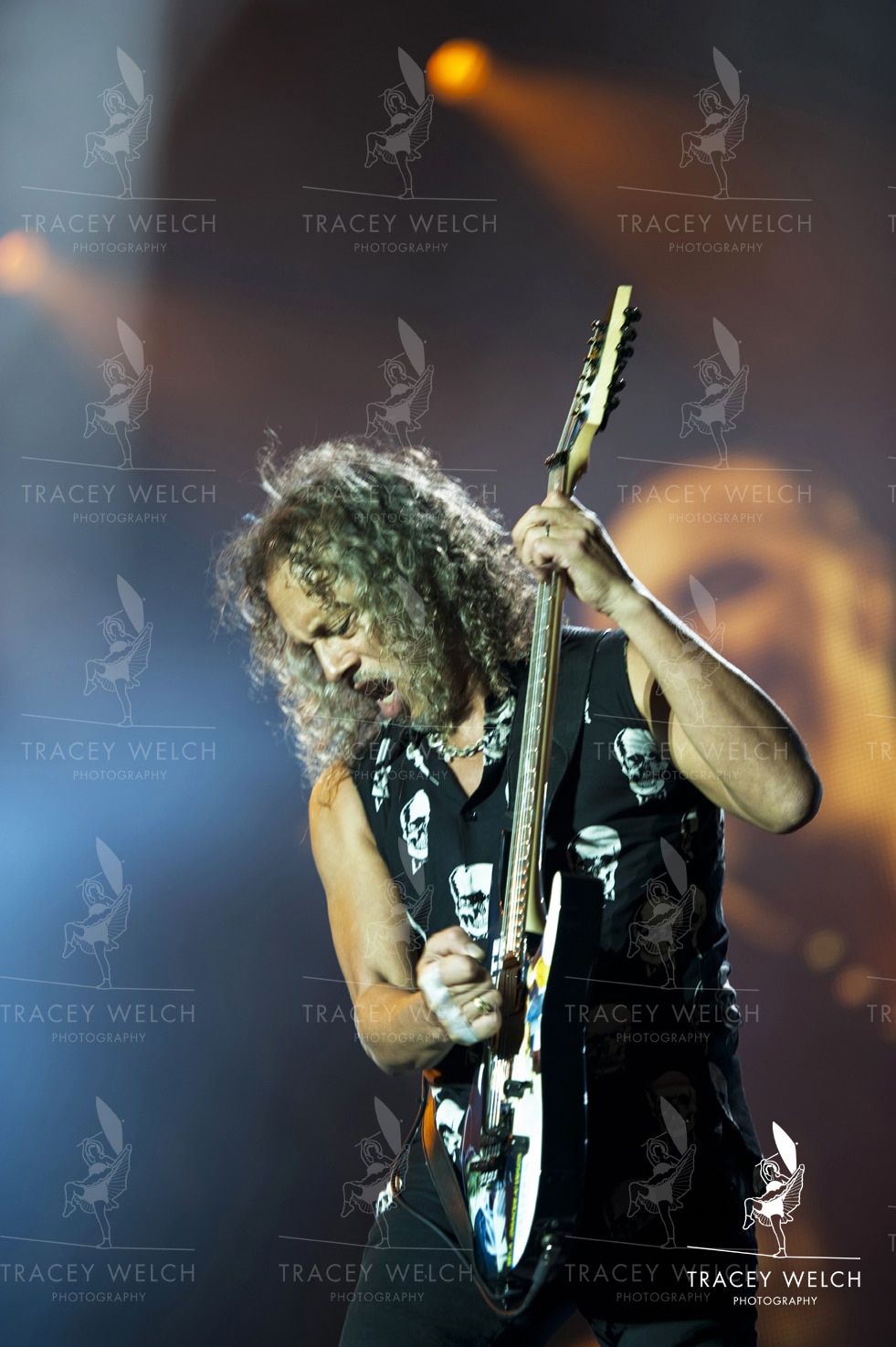 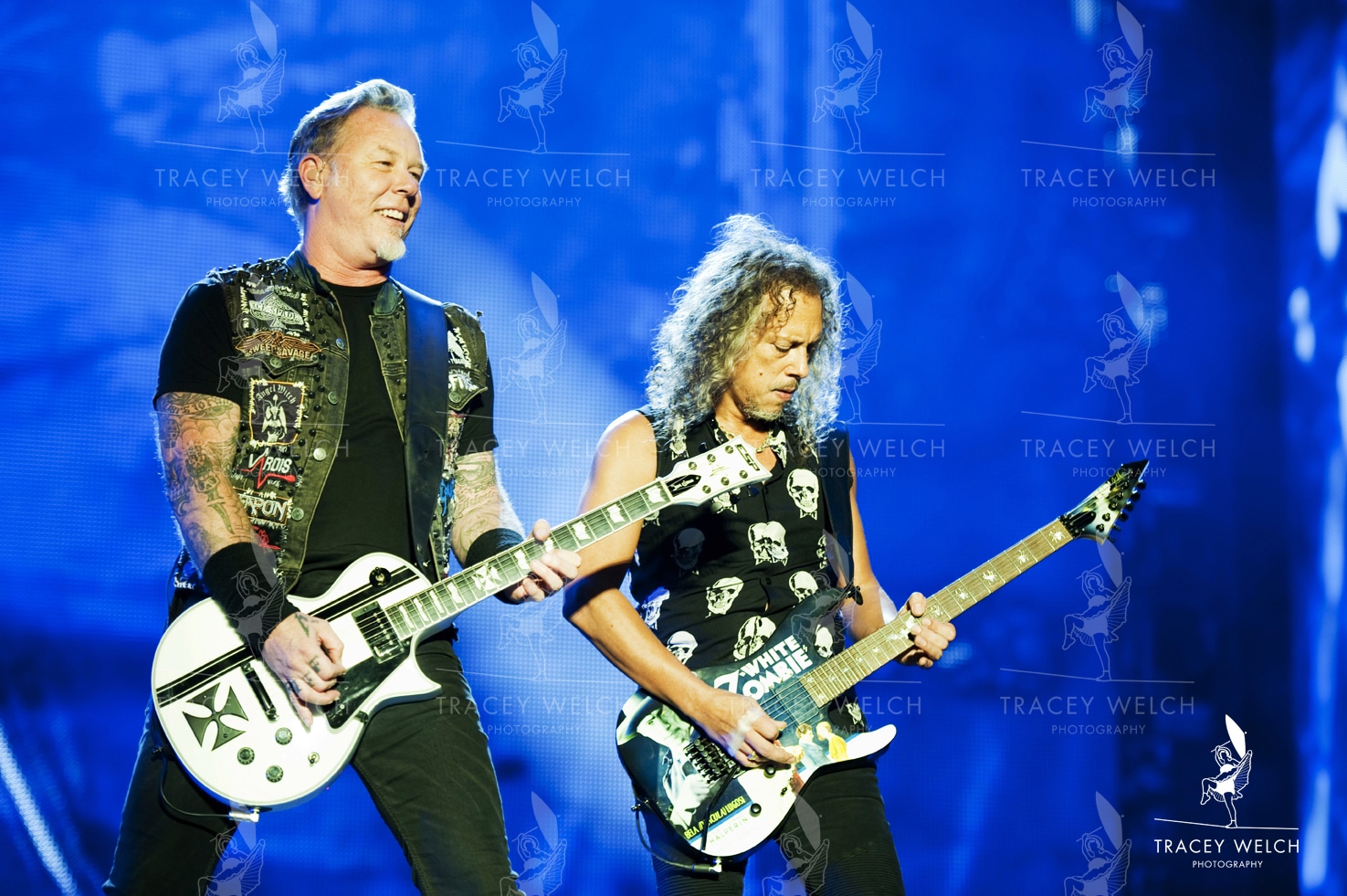 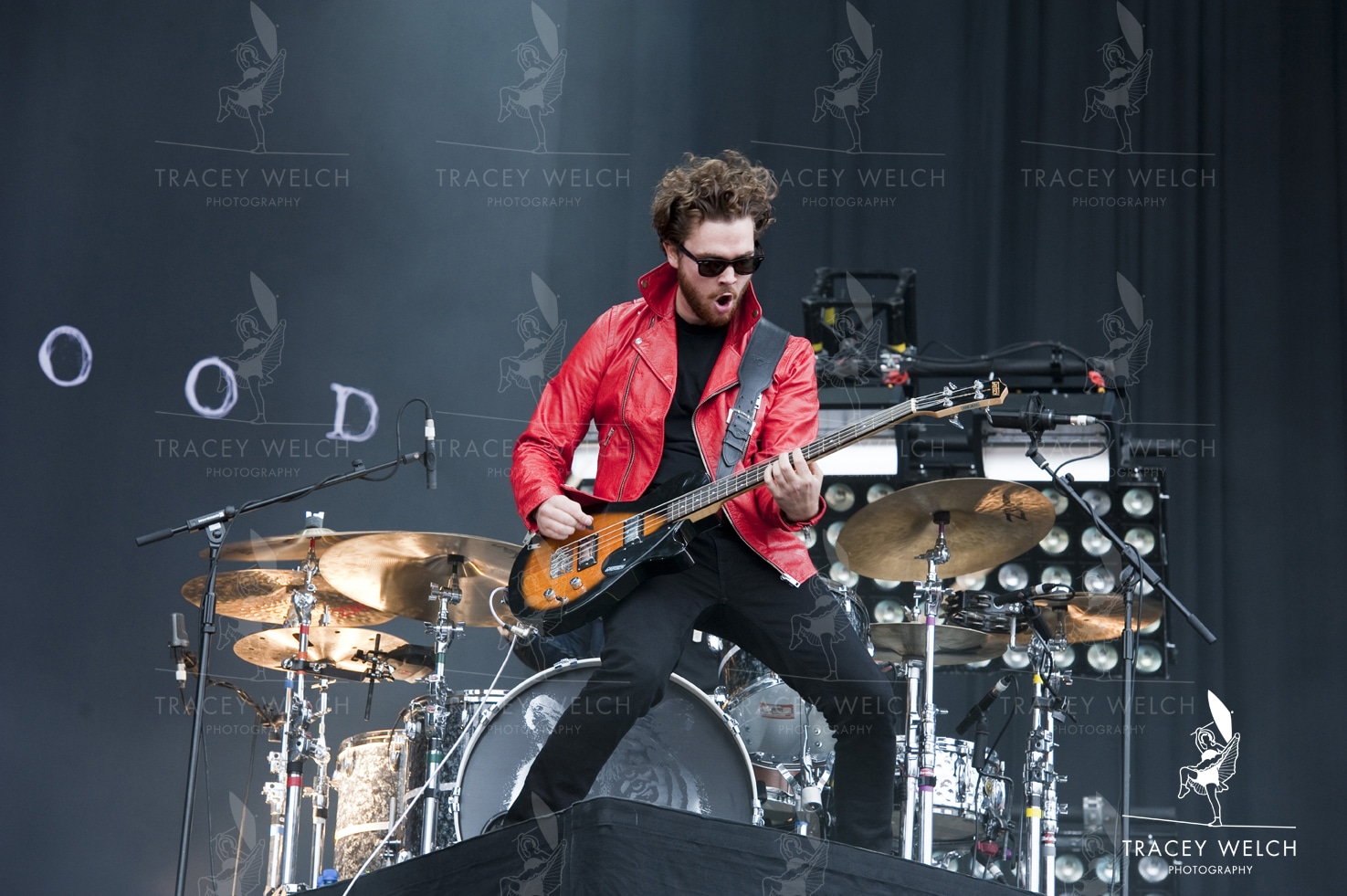 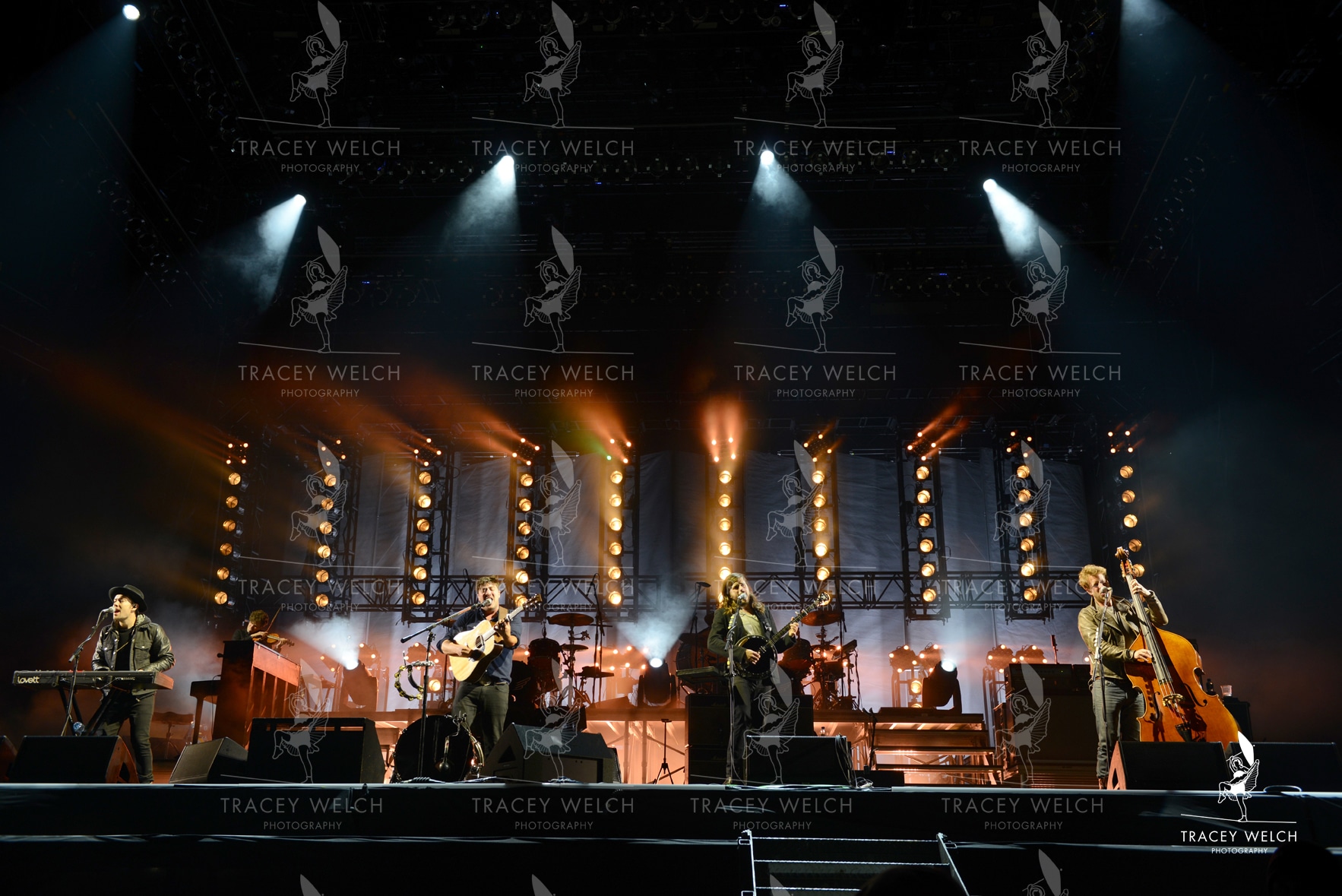 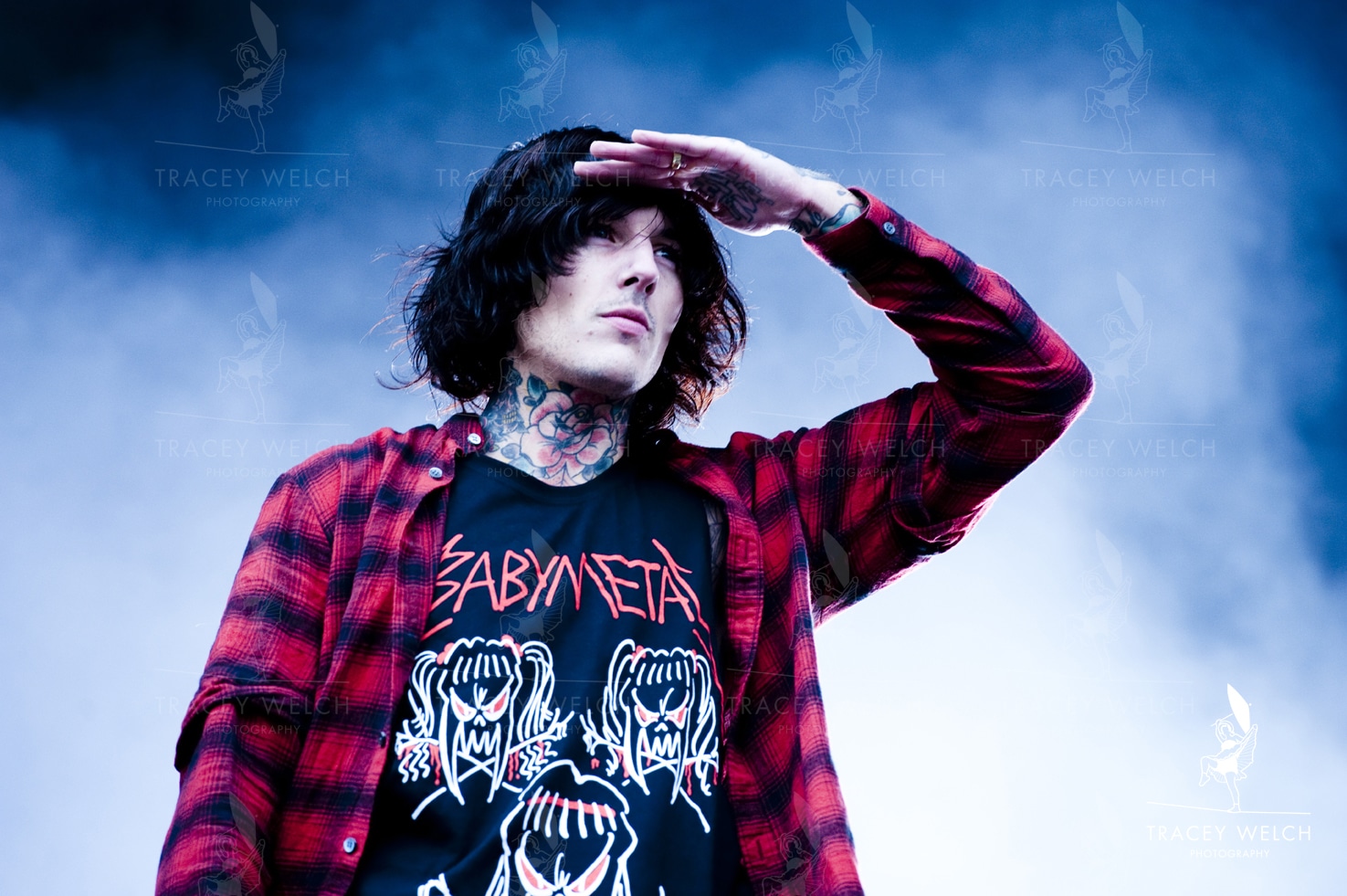 Bring Me The Horizon, Oli Skyes 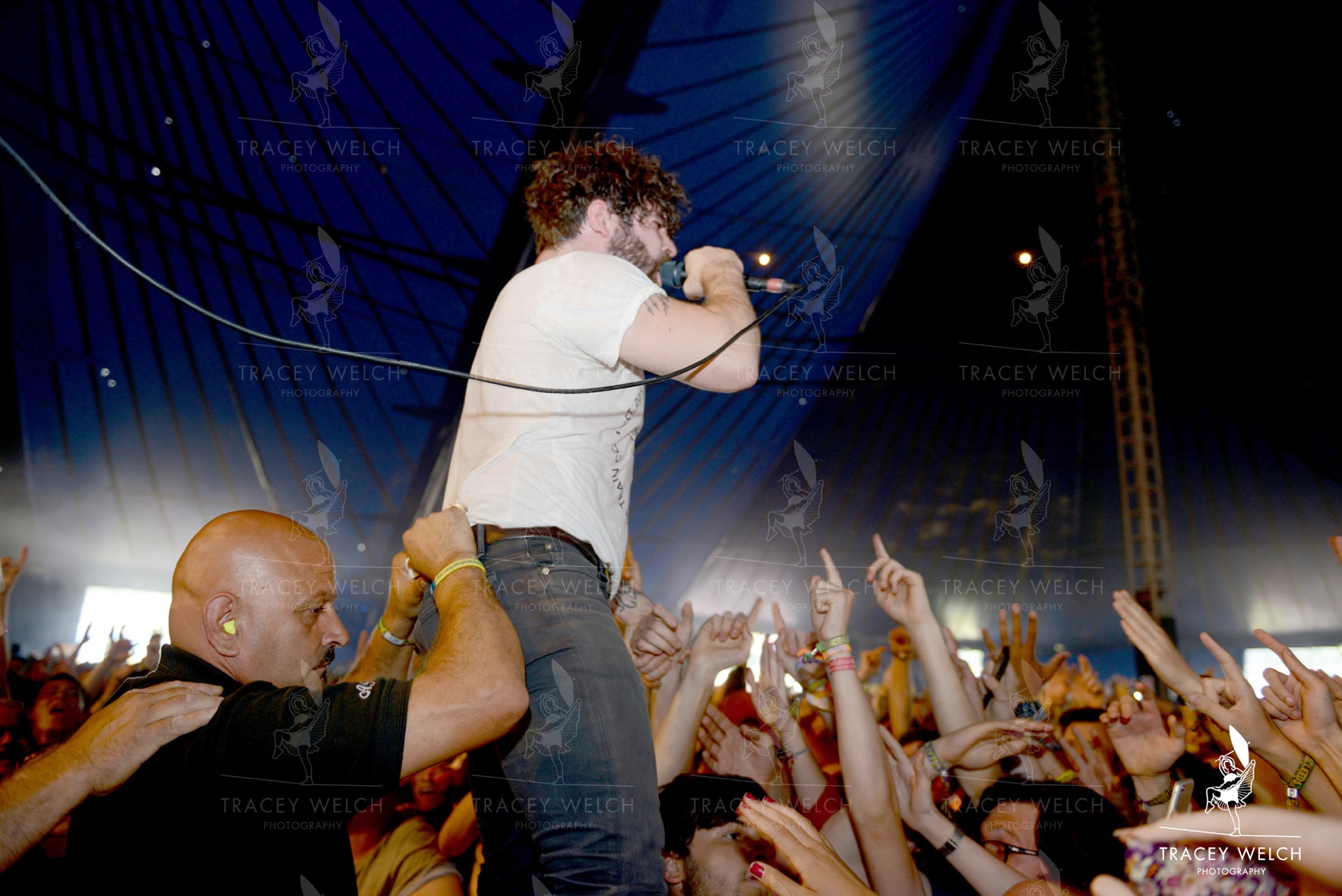 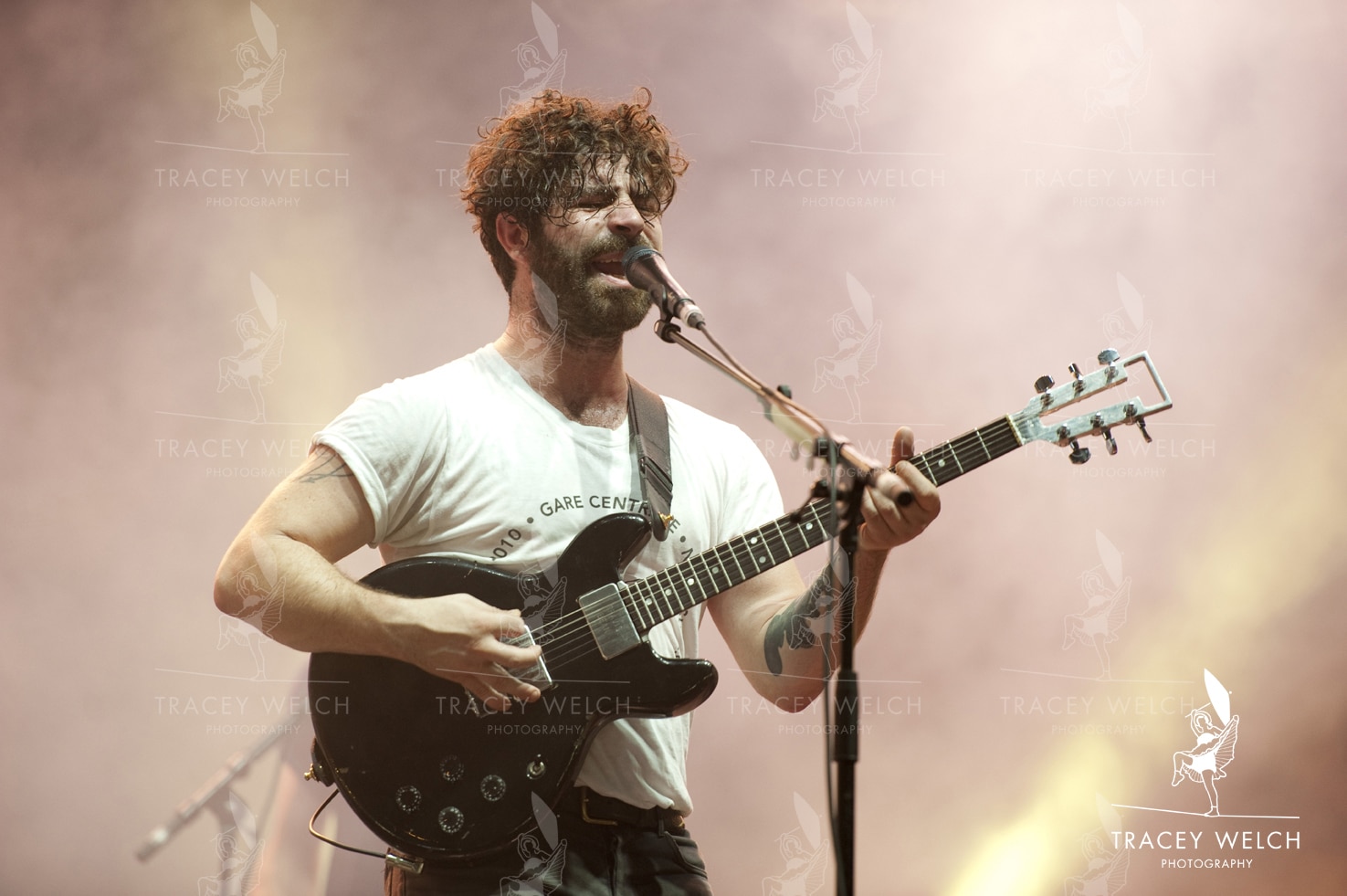 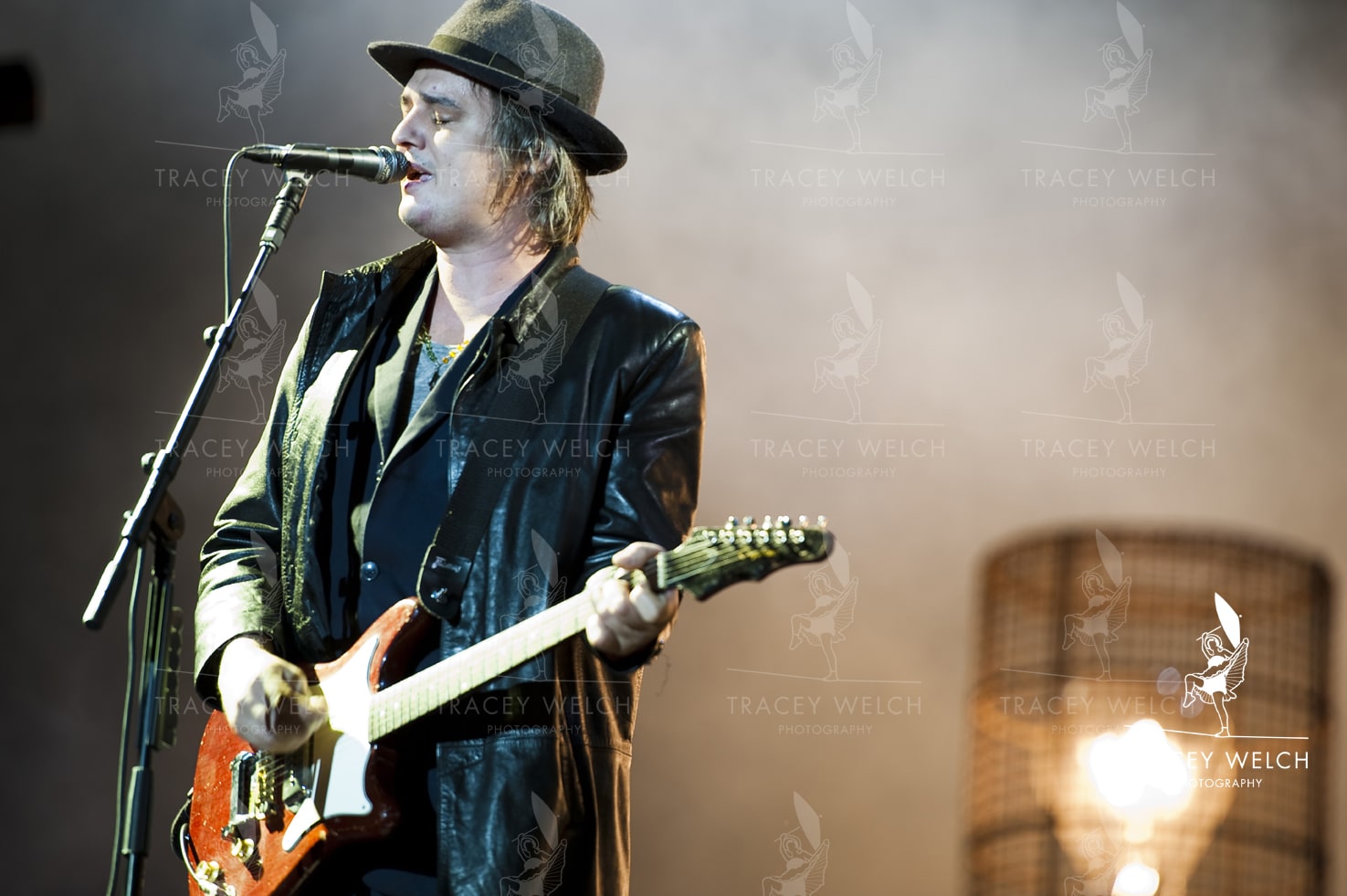 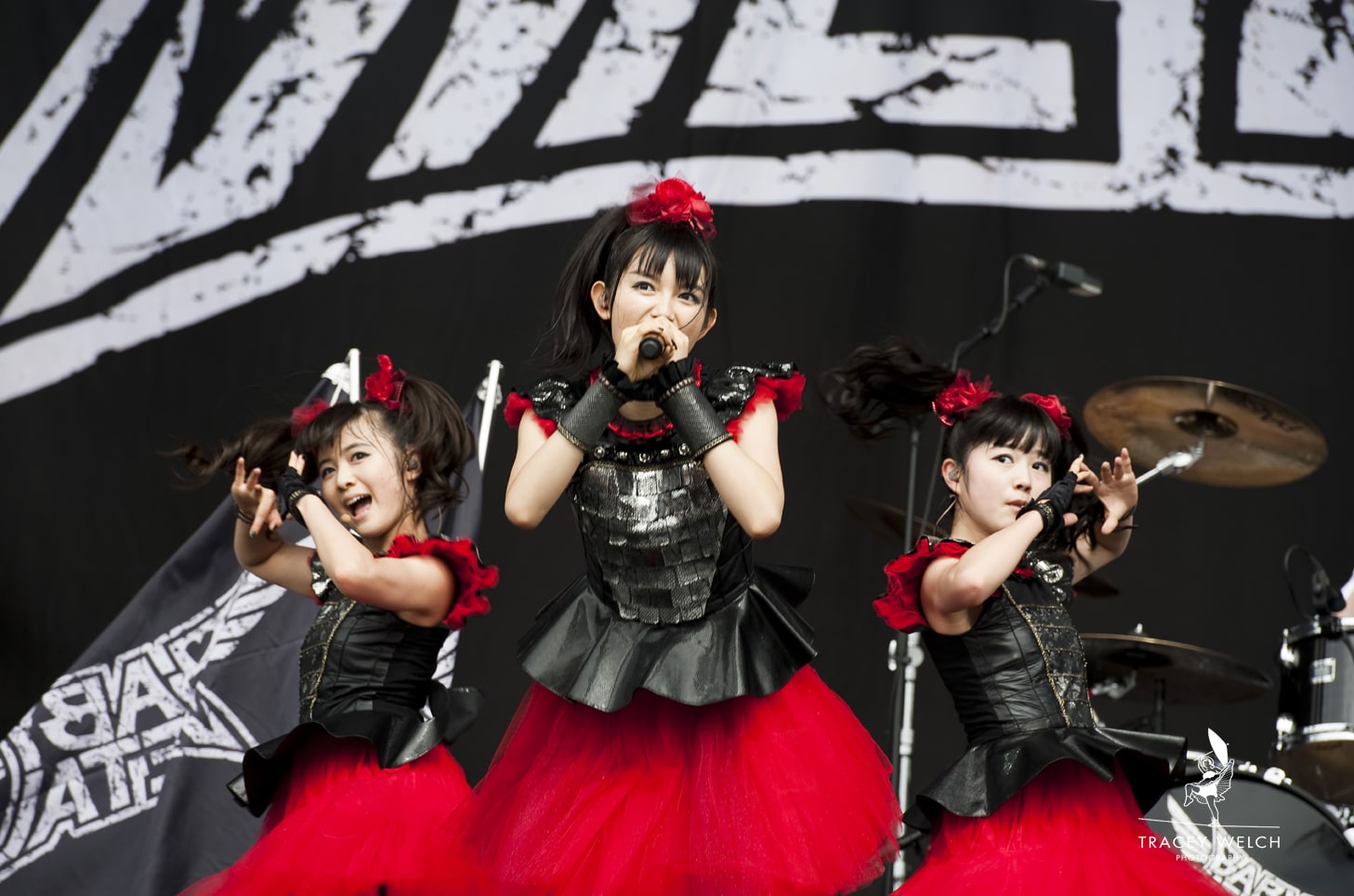 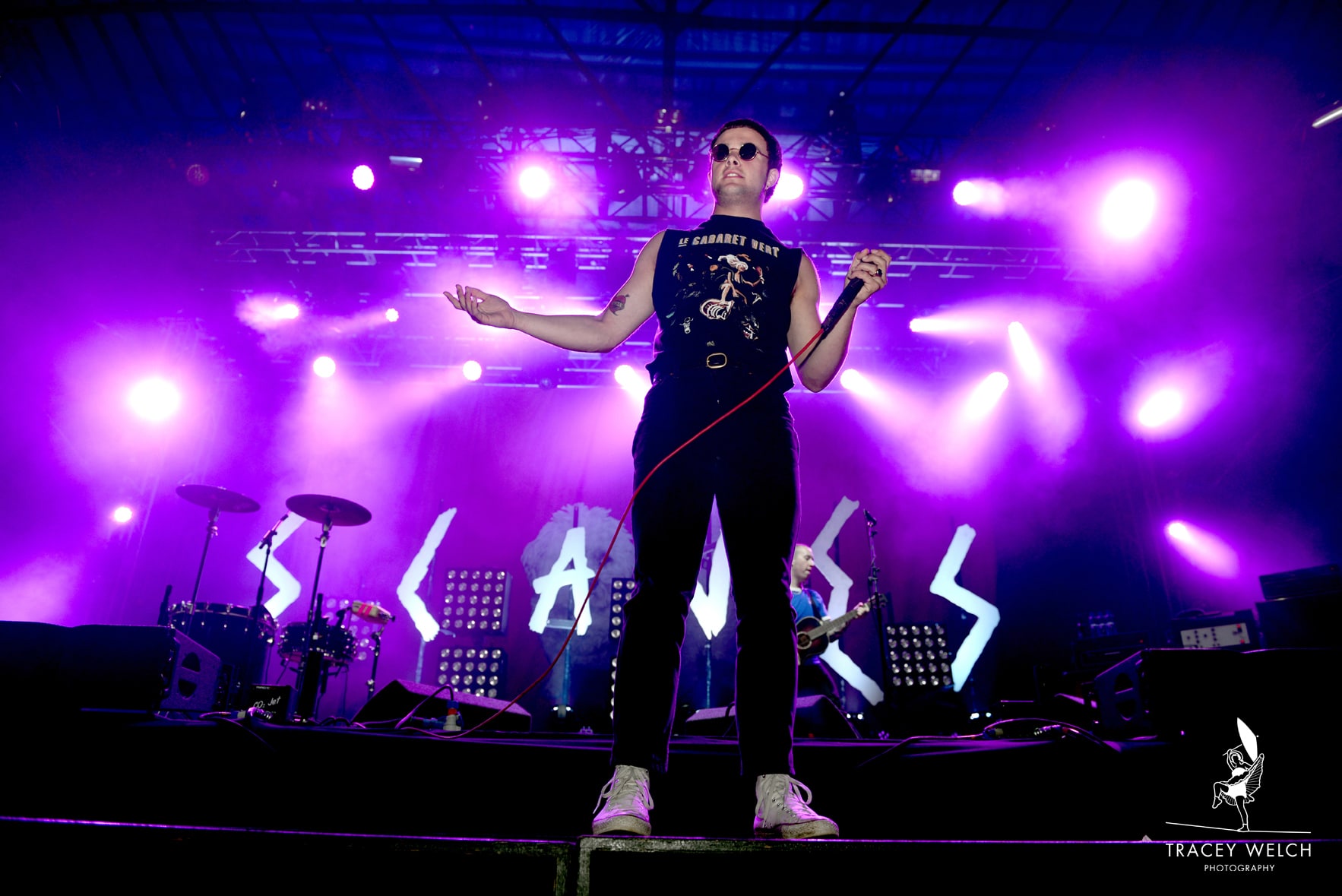 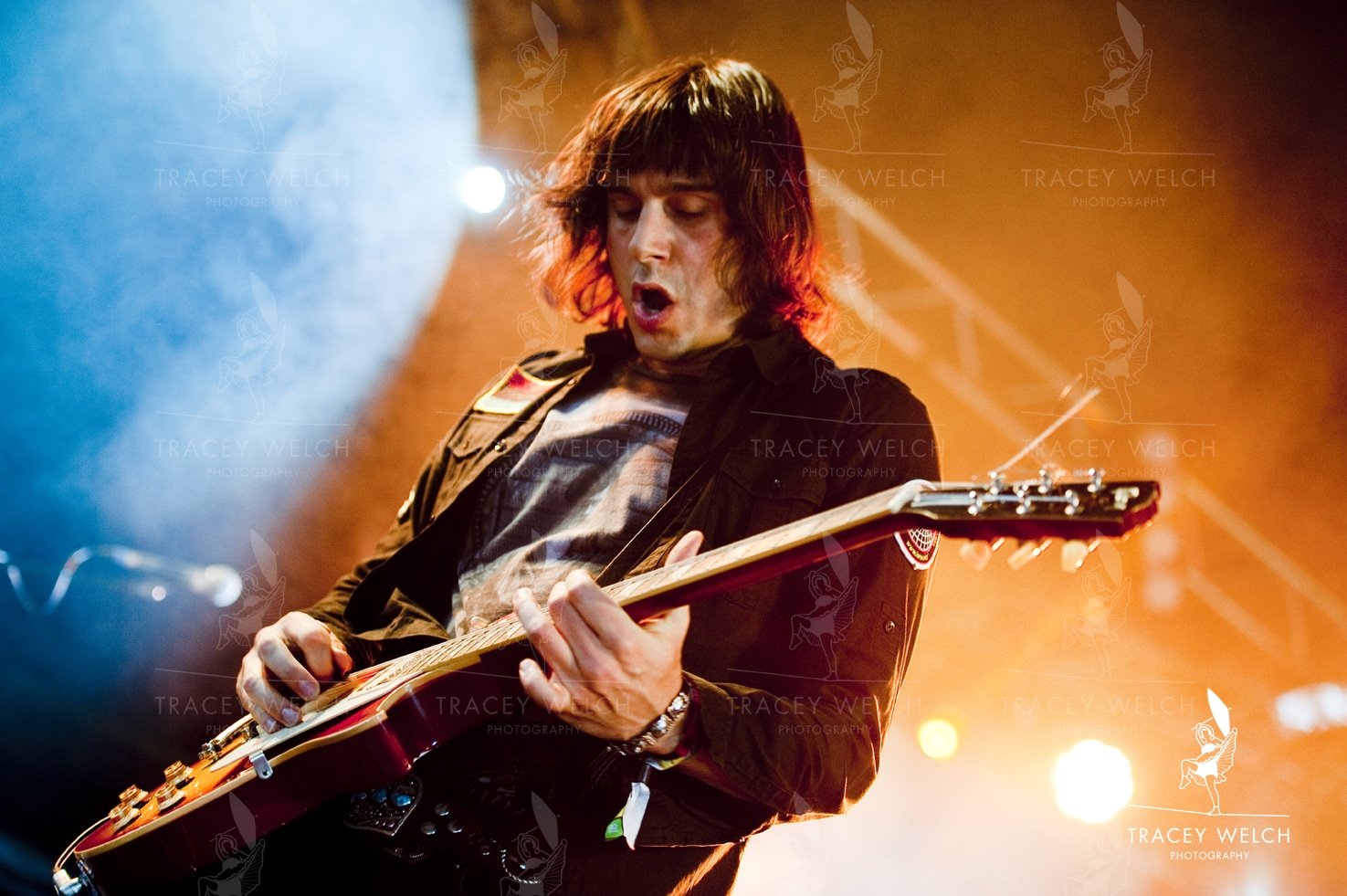 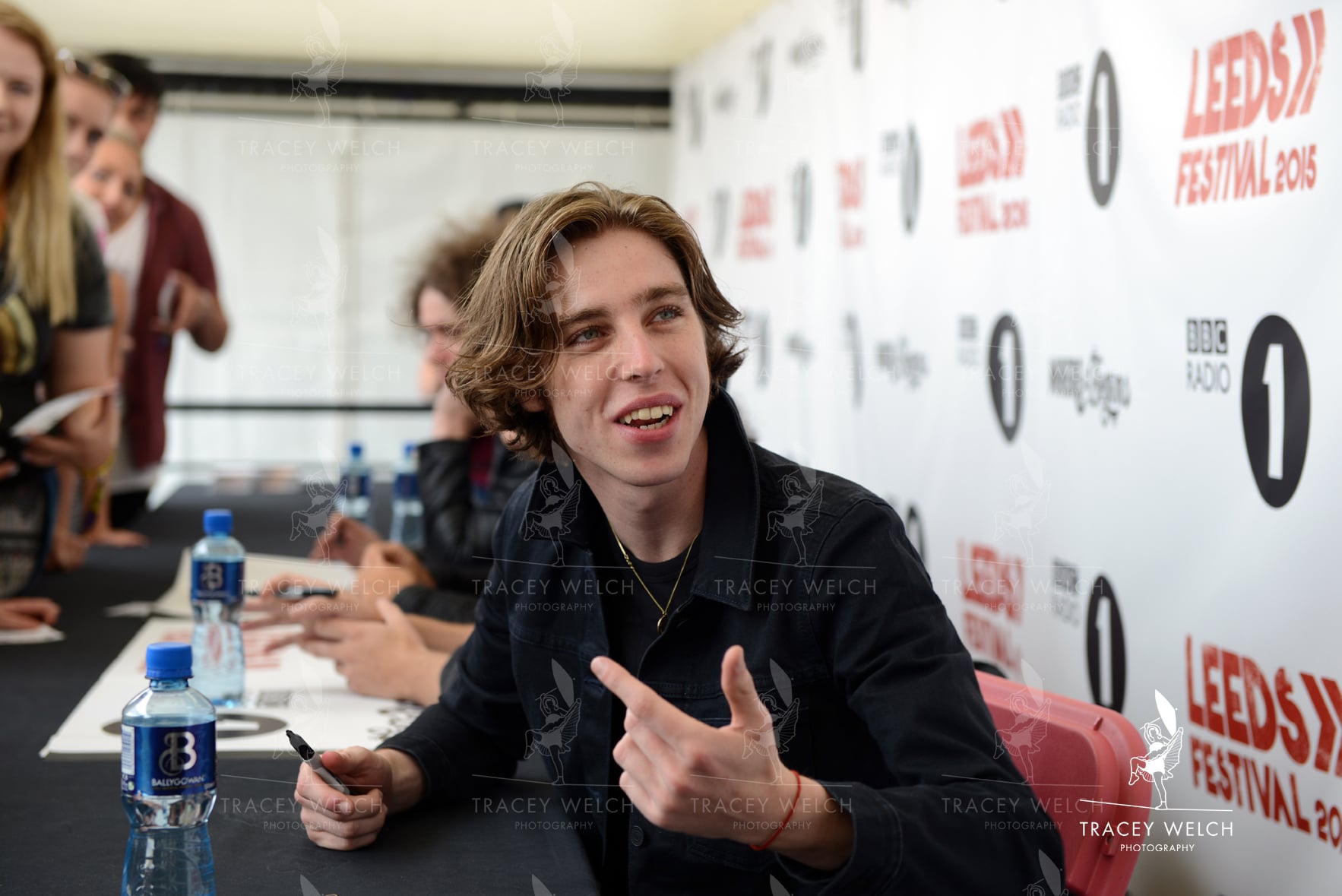 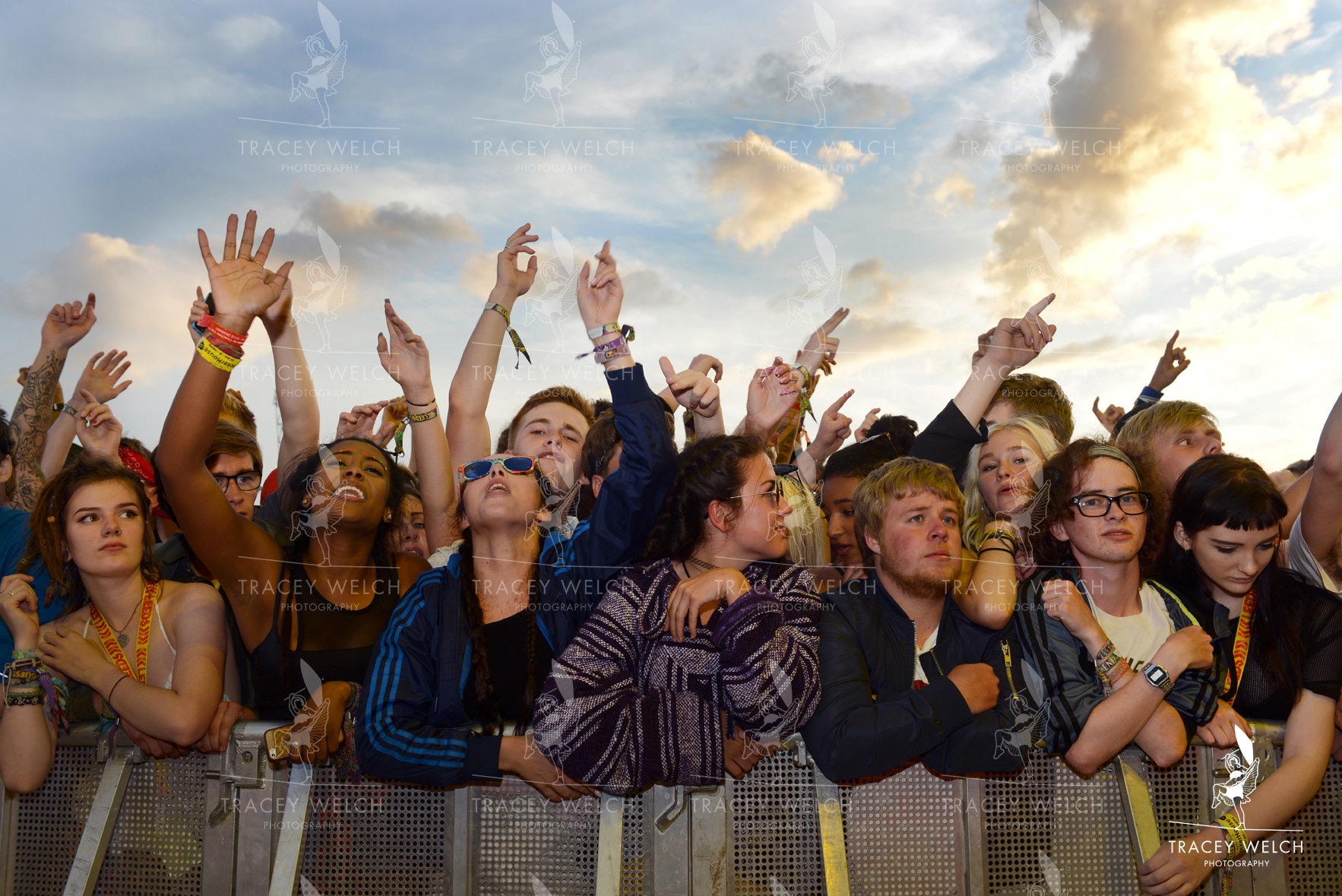