Yes, I know we’re already well into 2018 but before I turn my back on 2017 I’ve got one or two fairly significant loose ends to tidy up…starting with Kasabian at Leeds Arena. Great lighting for this one so the only handicaps were the amount of movement and energy on stage and plenty of jostling for position in the pit. Possibly the one led to the other…all things considered though I’m happy with the shots. 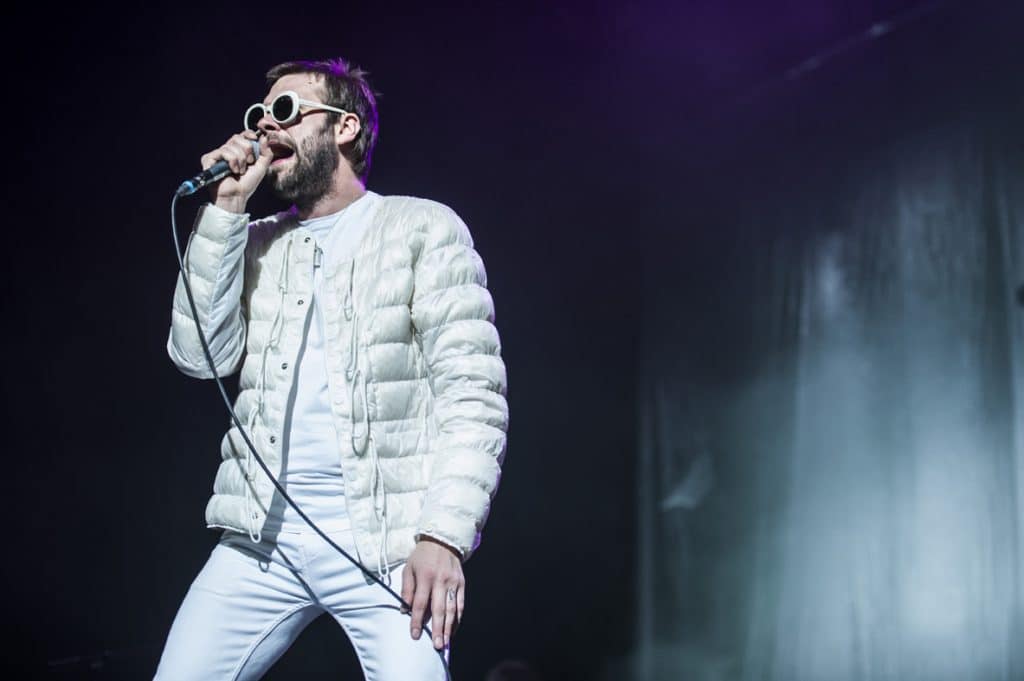 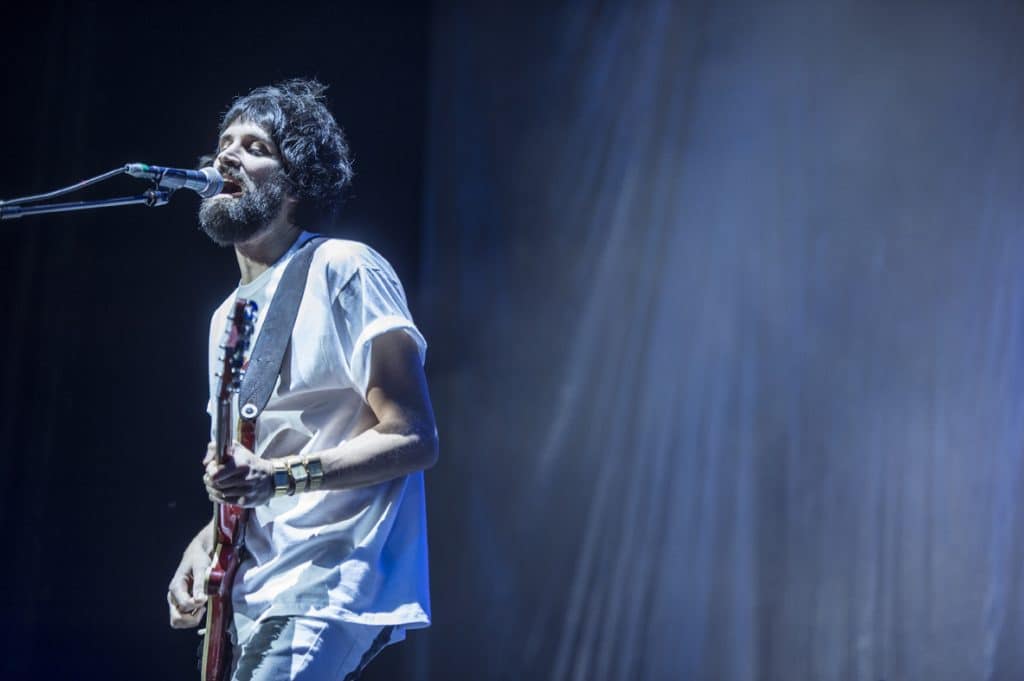 Next up we’re hopping over to a more intimate encounter with Robert Plant at Sheffield City Hall. As you can imagine, with support from Seth Lakeman the show was sold out well in advance and Percy did not disappoint. Sadly the same can’t be said for the lighting here which came in a blanket of blue and red which kind of flattened everything on stage. Opting for black and white in post production really helped to lift the depth and contrast in the images. 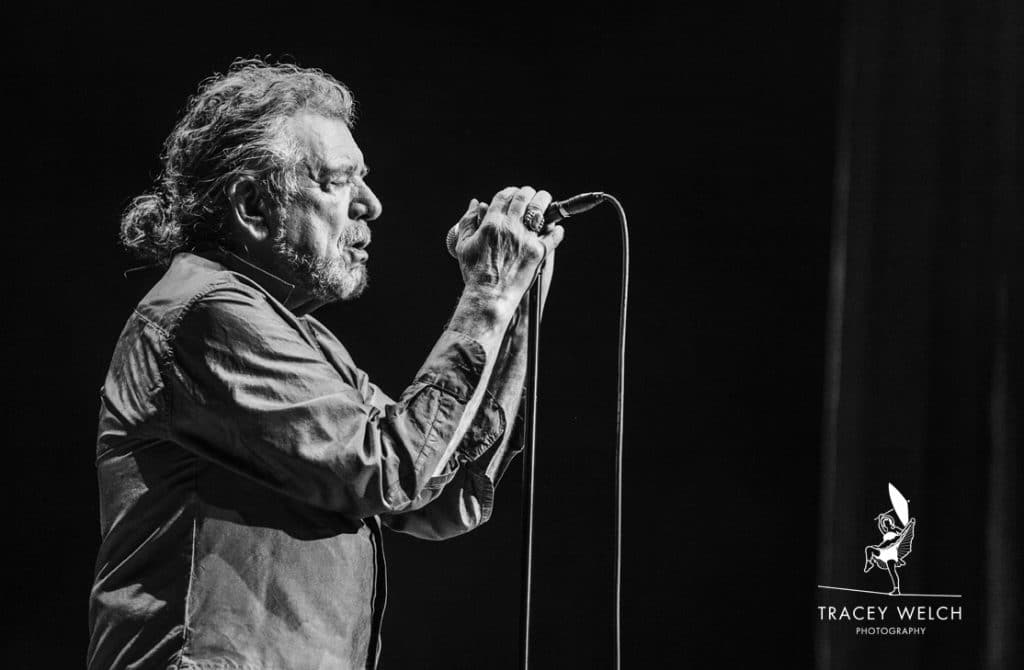 And finally, arriving at Leeds Arena with the inevitable swagger and plenty of Oasis classics in the set list, Liam Gallagher. Great to be there for the first leg of his latest tour. 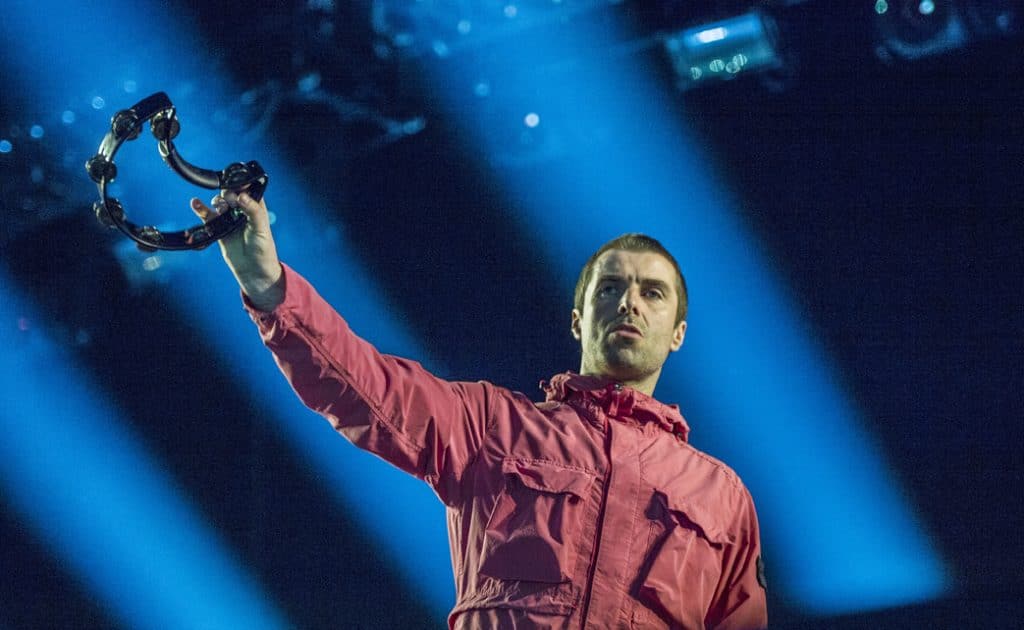 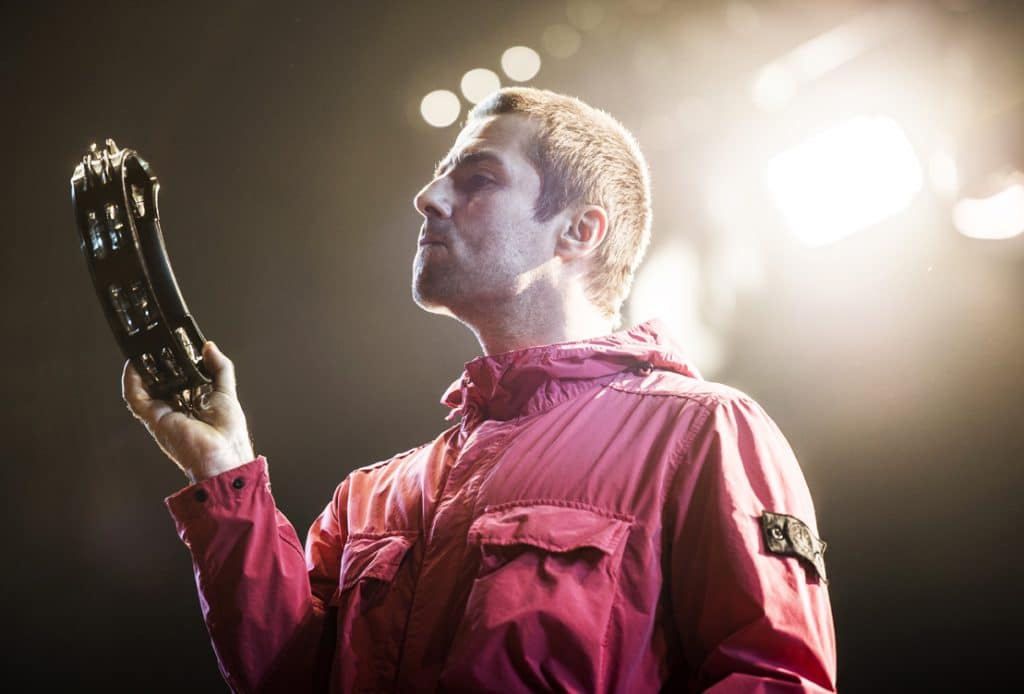