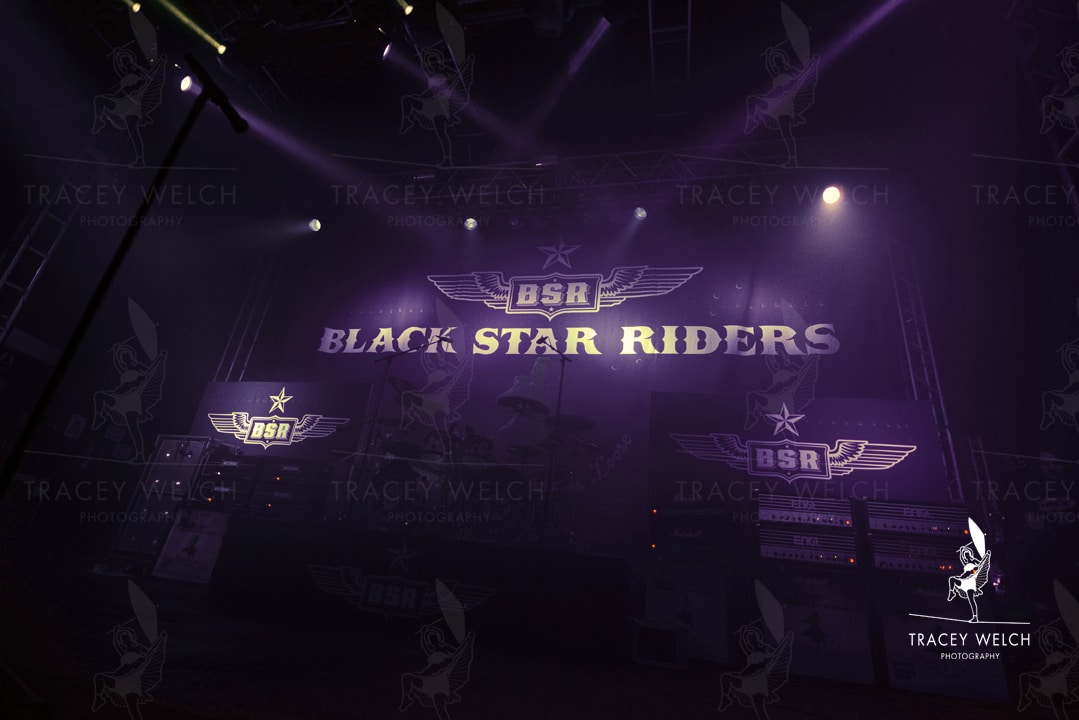 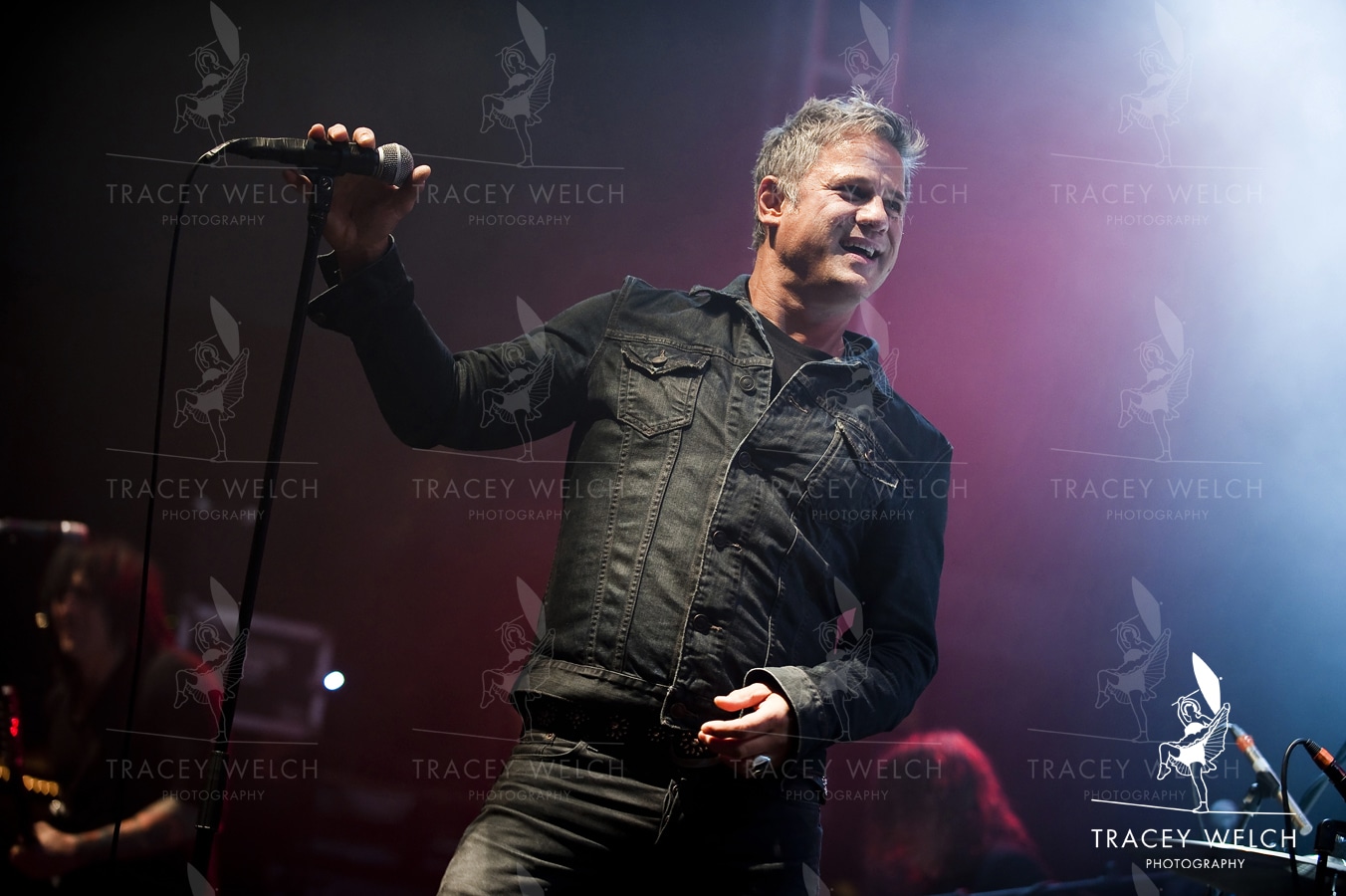 This week we’re back at Leeds O2 and while Santa Claus may be well on his way to the rest of the world, there’s no sign of tinseltown here. Who’ve we come to see…what was their name again?? Of course, how could I forget. Thin Lizzy…I mean Black Star Riders. Judging by the signage they’re keen to get the message across load and clear. First though let’s look at the support..The Dead Daisies, a supergroup formed by Jon Stevens (INXS) and including (though not all together) Richard Fortus, Dizzy Reed and Frank Ferrer (Guns N’Roses), Darryl Jones (The Rolling Stones), Brian Tichy (Whitesnake)…the list goes on. A veritable Who’s Who of rock legends…OK clearly it’s not Mick Jagger but still, some fairly big names in there. Apparently until recently Jon Stevens has been performing with casts on his hand and leg following a crocodile incident. I’m not sure if that would have been more rock n’roll or panto, given the time of year but still, he seems fine now…maybe I should have popped a ticking clock on stage….   Sadly I couldn’t get any decent shots in of Dizzy Reed tucked away in the dark on keyboards but I did managed to get this one of Richard Fortus on guitar. 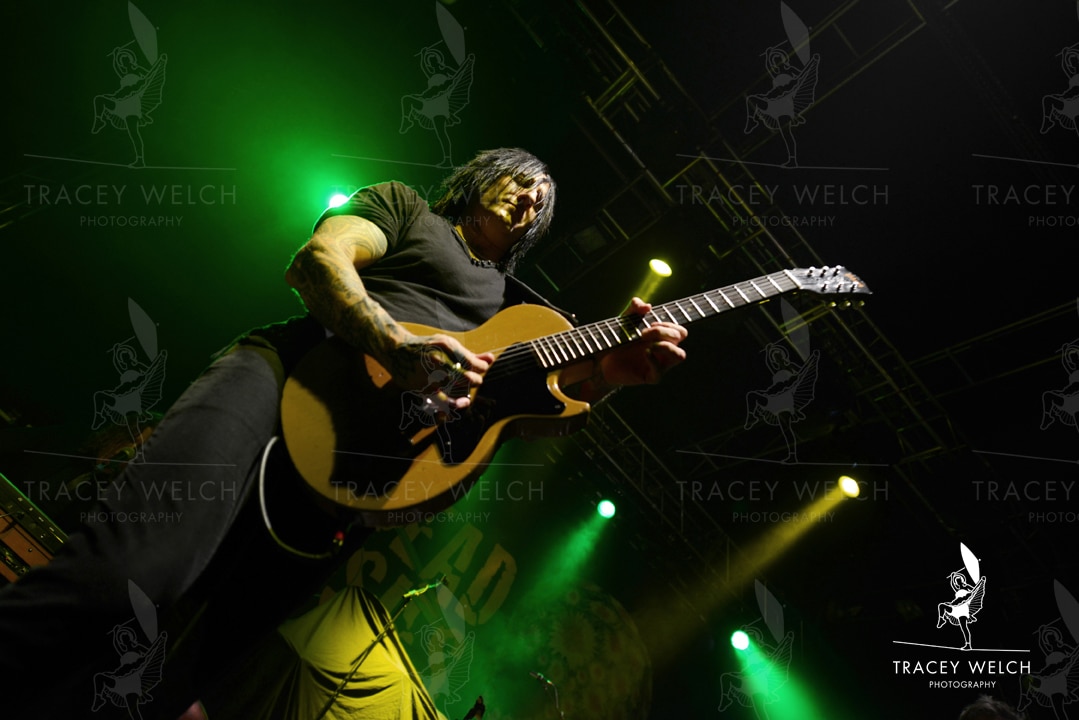 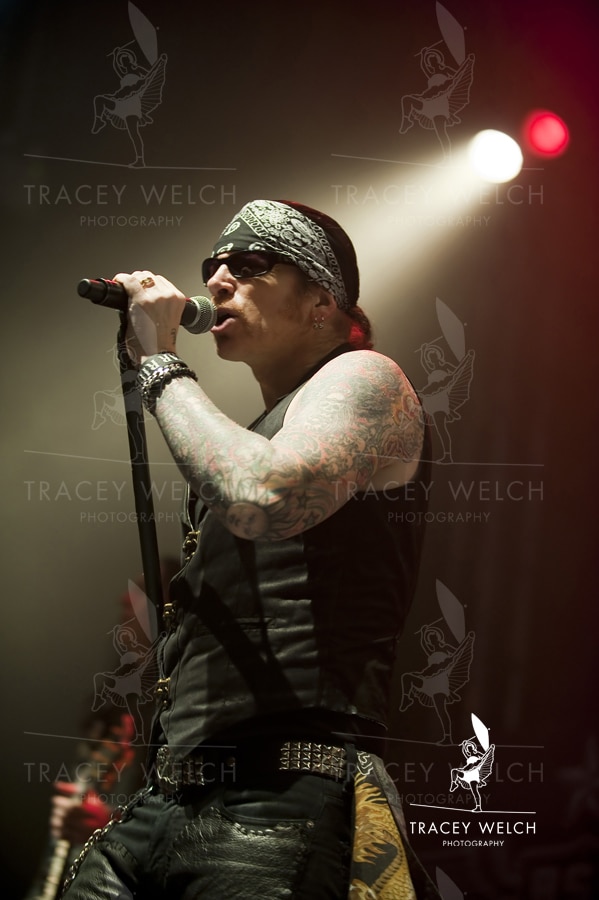 On to Black Star Riders….who may have laid to rest the remains of Thin Lizzy but still seem happy to play one or two classics in amongst the new stuff. Incidentally the new album ‘All Hell Breaks Loose’ is ‘Out now!!’ I love the look of Ricky Warwick. With all the tattoos and the bandana he’s like the original template of a metal man. And while they hadn’t pulled in the biggest audience in the world (even with all those big name Dead Daisies) Black Star Riders got a great reception and delivered a substantial set. Then it was out into the real world of flying reindeer, fake snow and elves doing hard labour down the grotto. Just close your eyes, click your heels together and say there’s no place like home and we’ll be back in the land of rock before you know it! 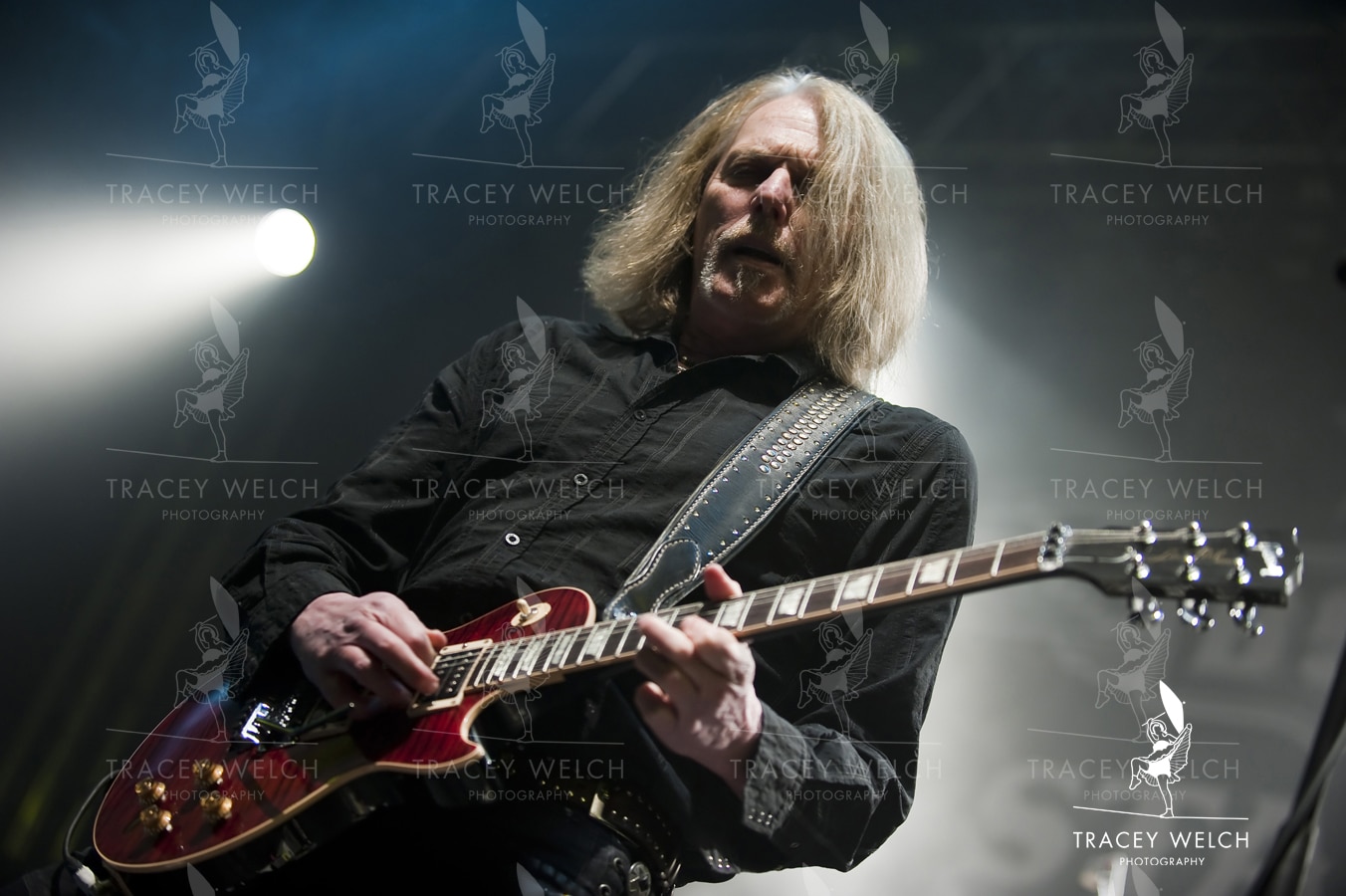