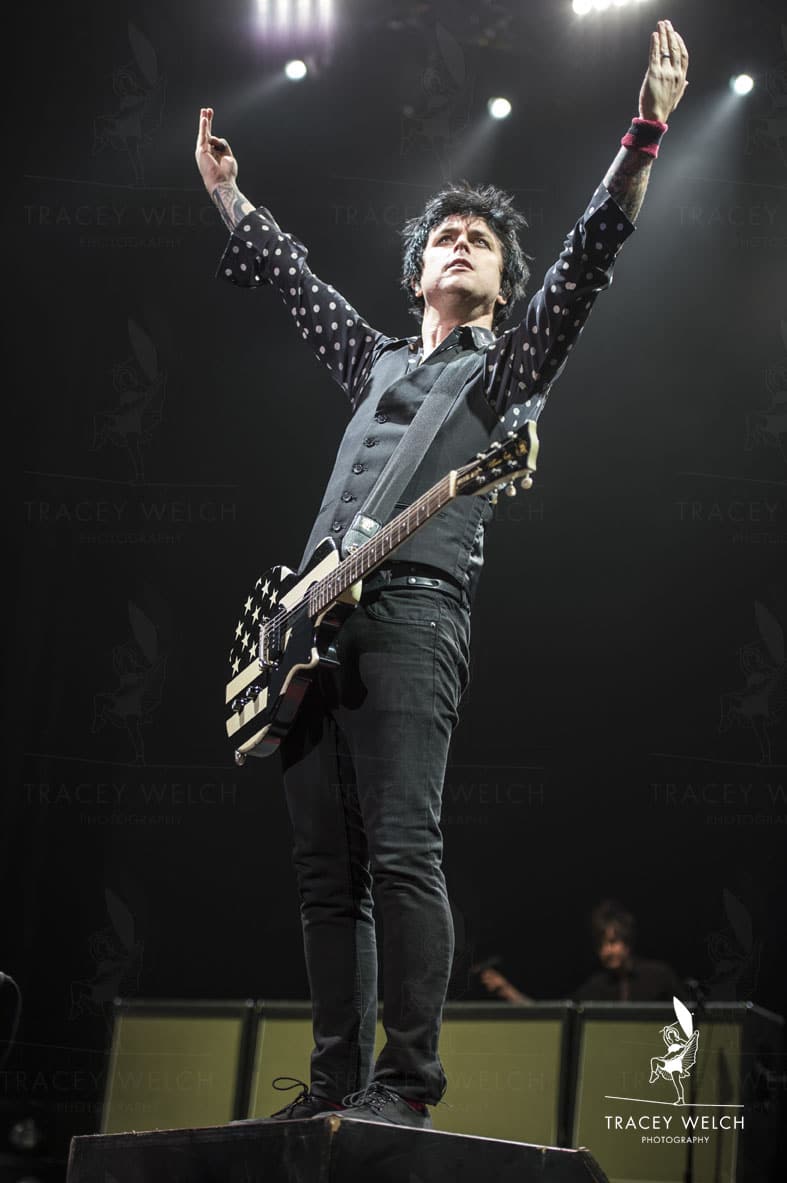 Green Day at the First Direct Arena – always a sellout and always worthy of it…I could tell, even from the two songs we were allowed in for. It would have been useful to stick around for number three to get some variation in shots and clearly I would have loved to be there all night but even for two songs I was happy. The whole band put on an amazing show. 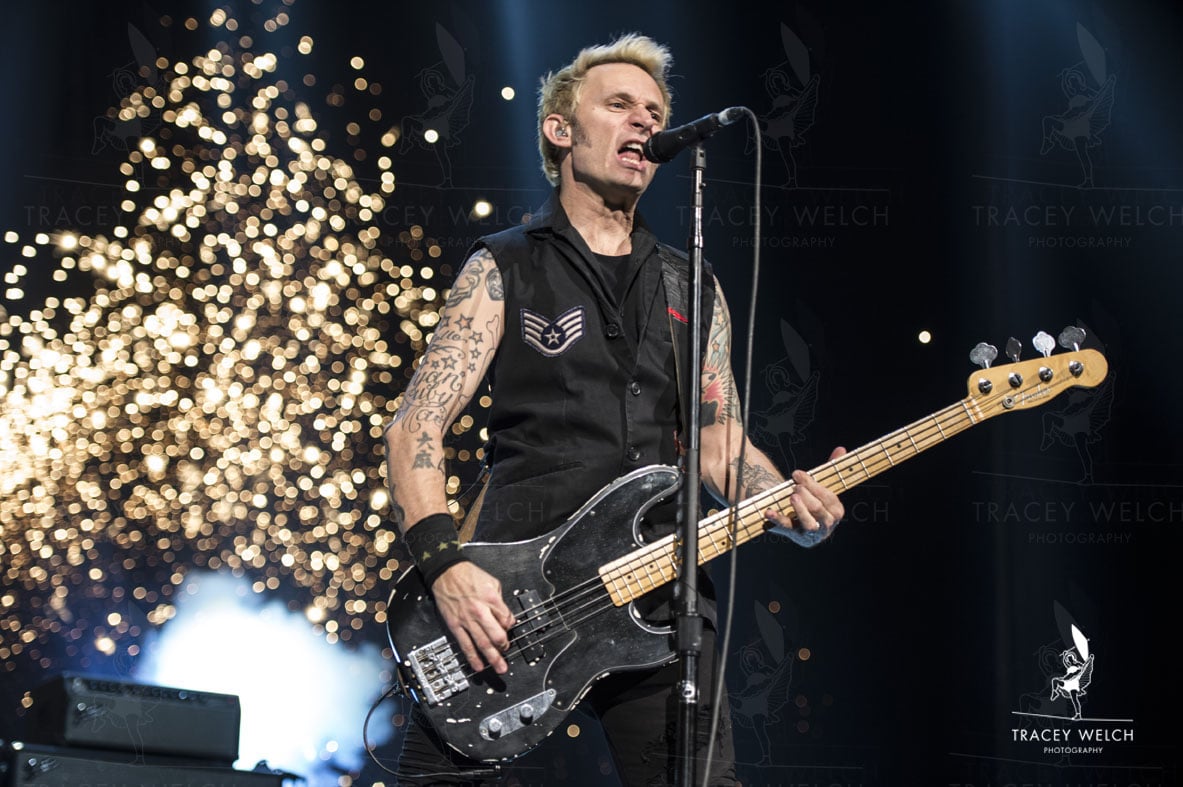 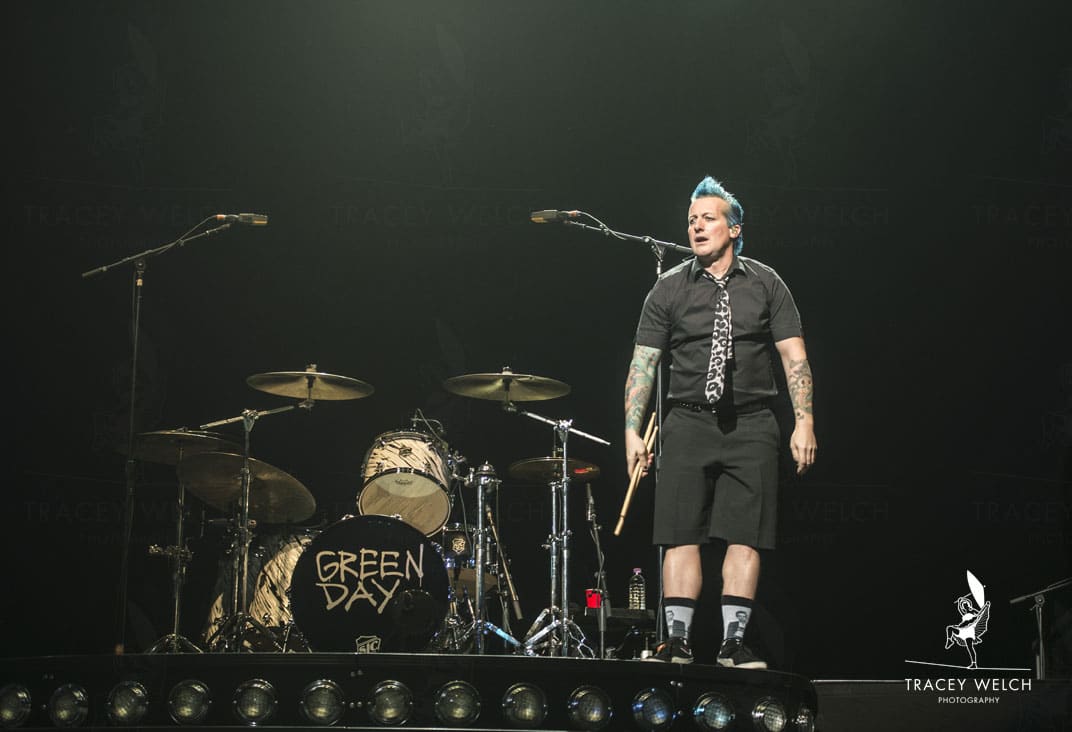 Next up in our all American rock line-up, A Day To Remember, also at the Arena and also busy. Here’s a shot of lead Jeremy McKinnon. He fired at us and we fired back… 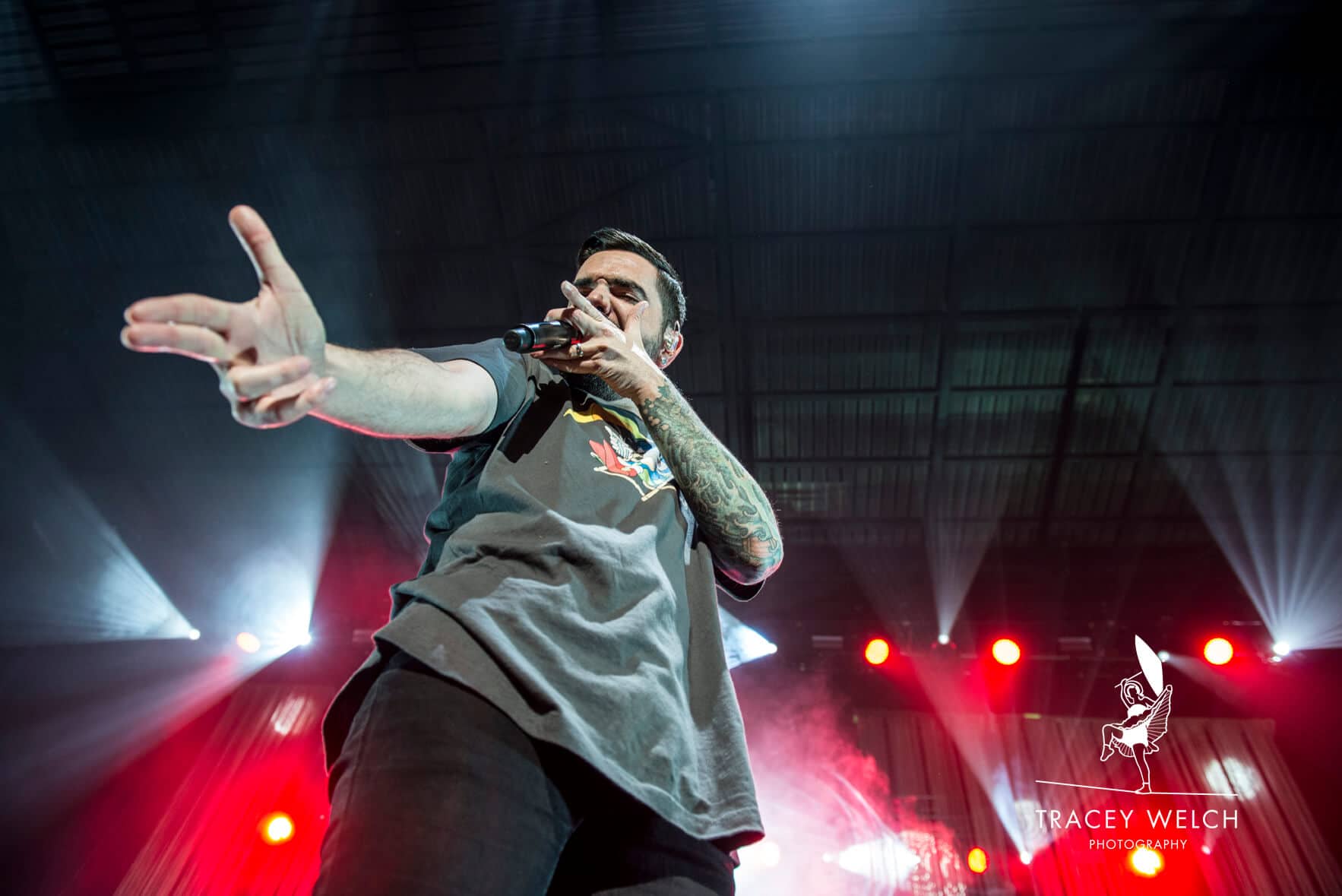 A Day To Remember-Jeremy McKinnon

And last but not least one my favourite bands to photograph – Avenged Sevenfold over at the Motorpoint Arena in Sheffield. Again, they put on a brilliant show and gave us plenty of opportunities to get some decent shots in. There’s alway a runway which helps with the posing! 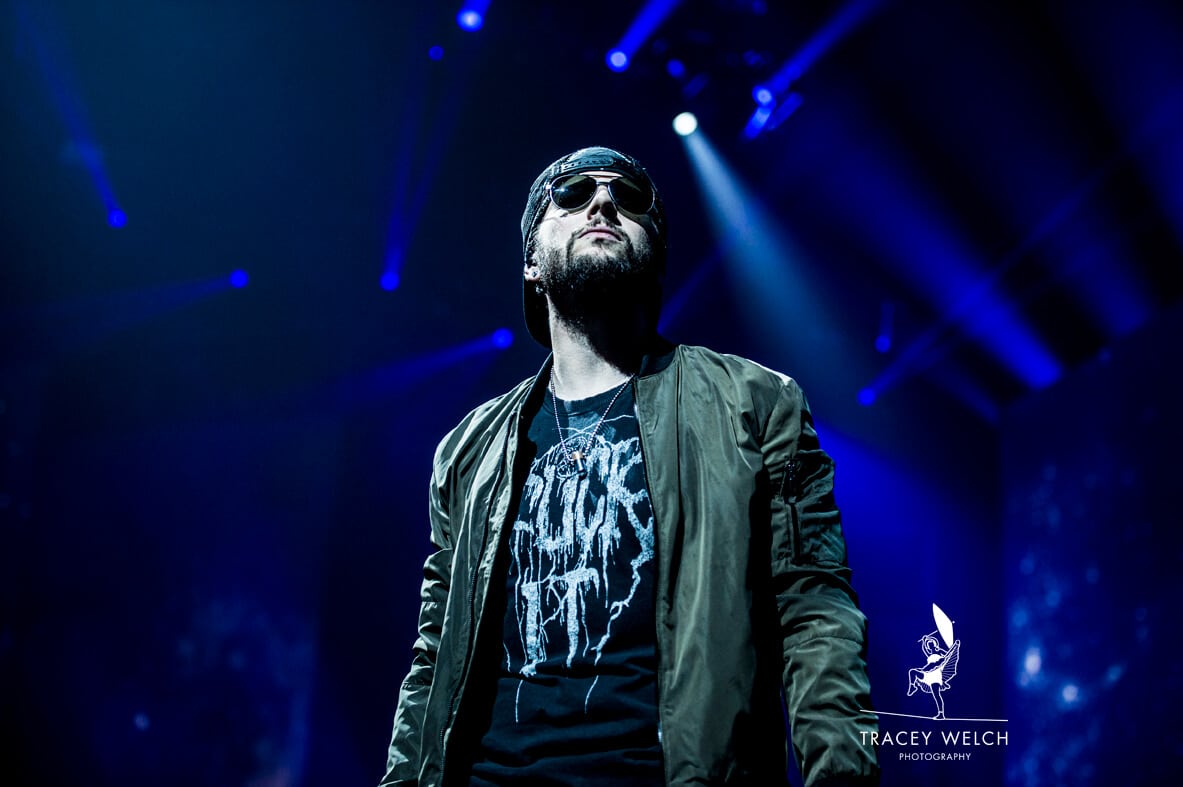 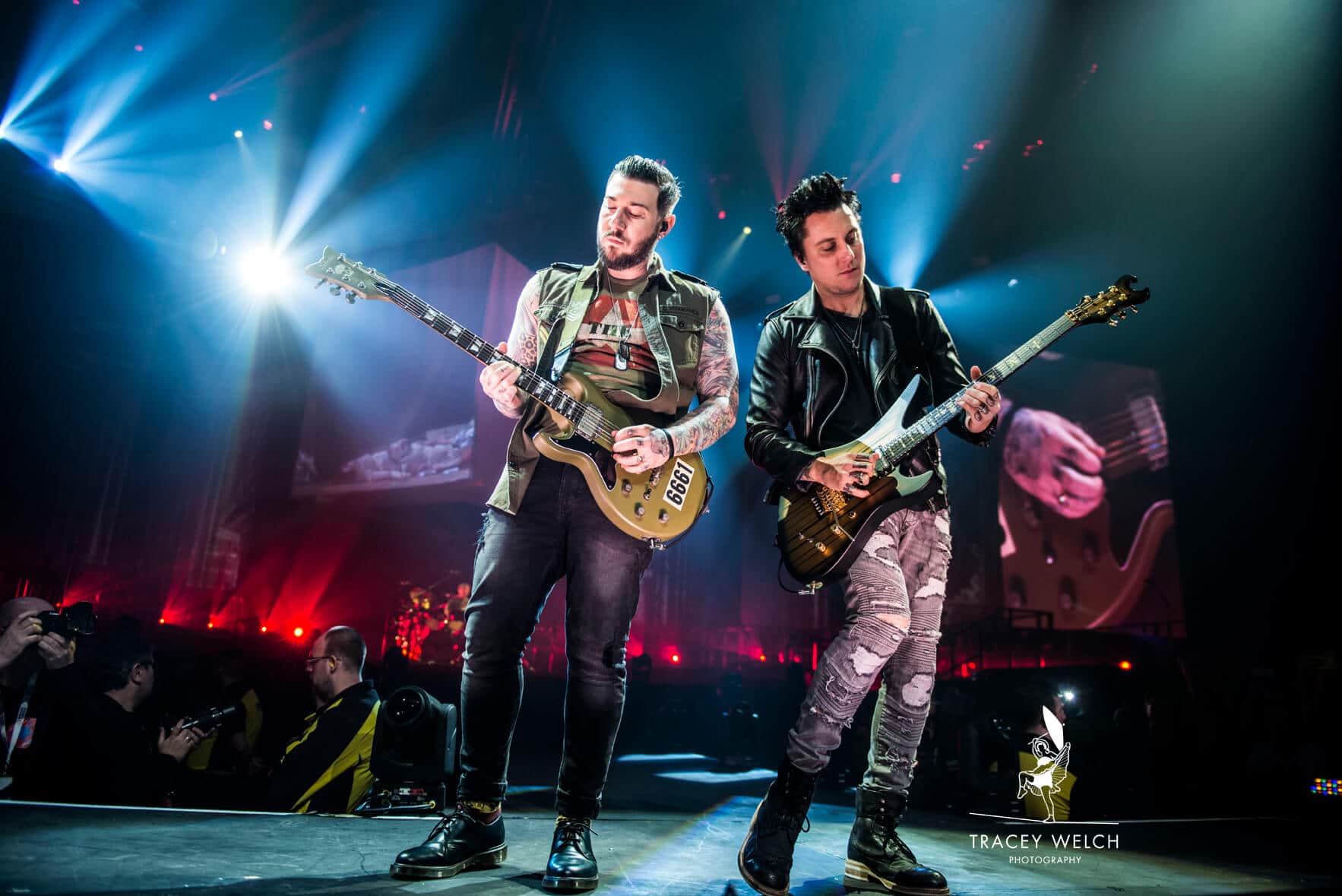