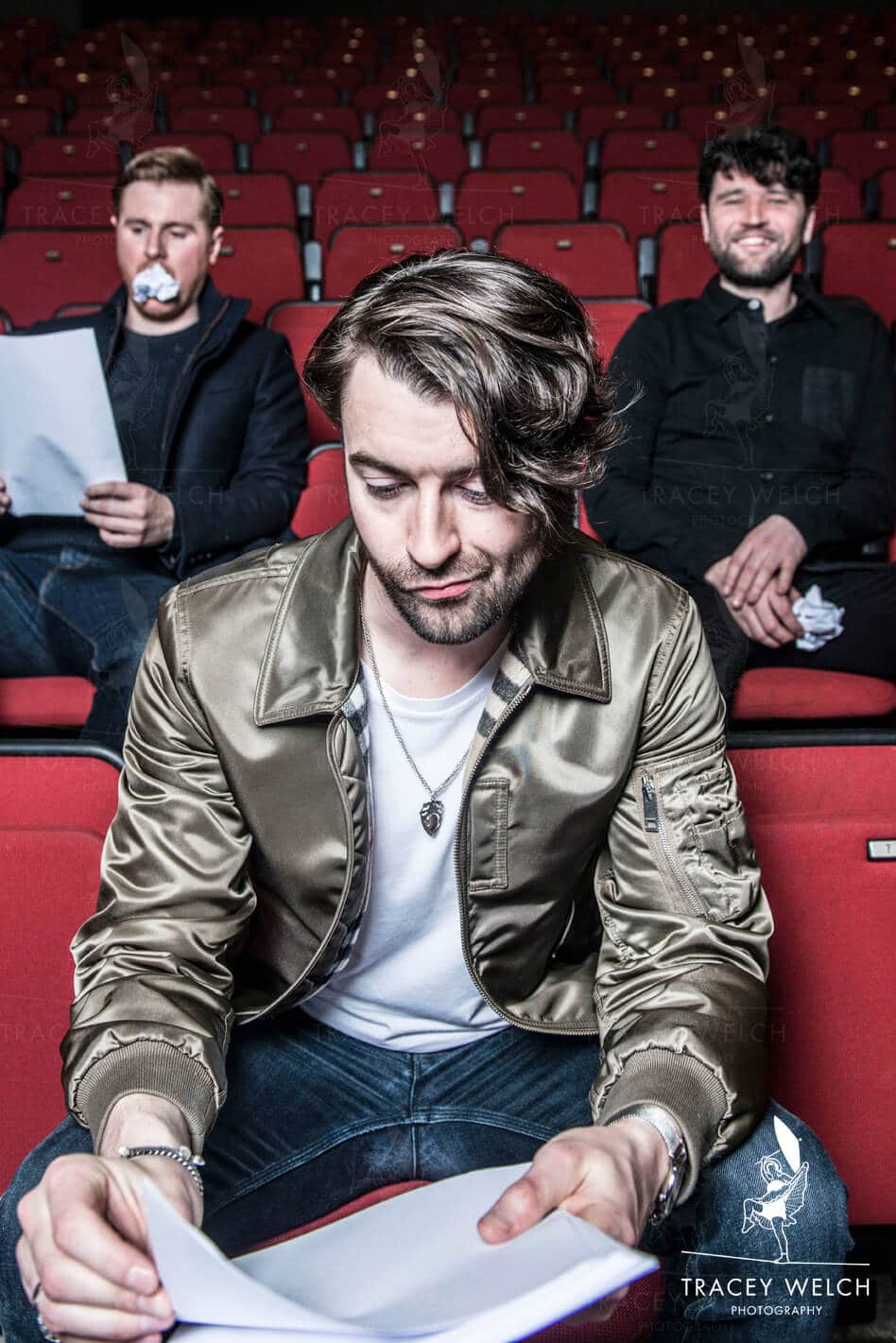 Towards the end of last year two commissions from Q came through in quick succession. One was for the Courteeners who I’ve shot for the magazine before and we’d really got on well so I was looking forward to it. They were playing the First Direct Arena in Leeds which gave us a lovely cinema style context for the pictures and an excuse to chuck popcorn around. We also had to reference the Cash for Questions column they were featuring in – hence the paper. It’s a really good read with some great responses from Liam, Dan and Mike to some insightful and occasionally random questions so if you get an opportunity, have a look at the February edition. 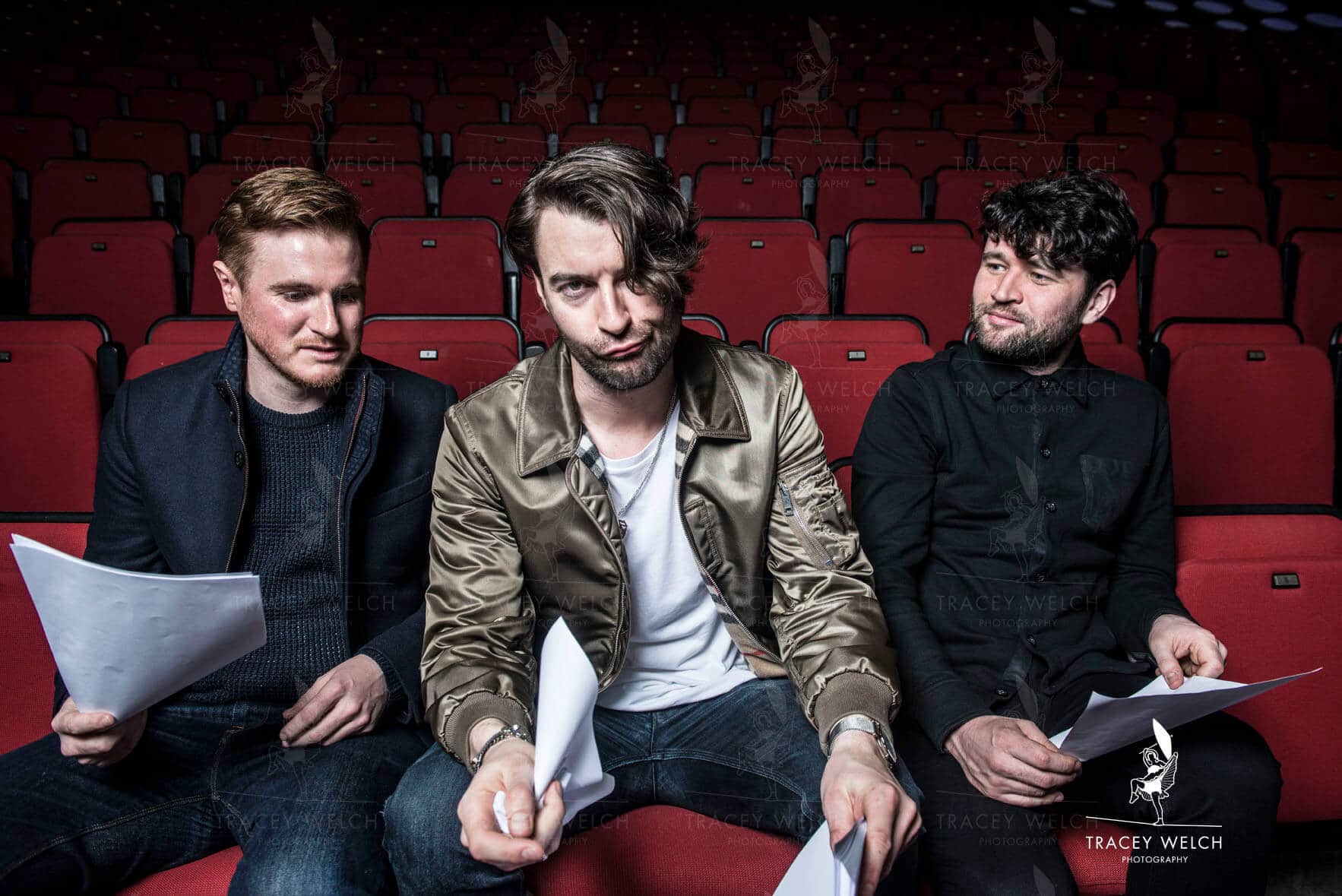 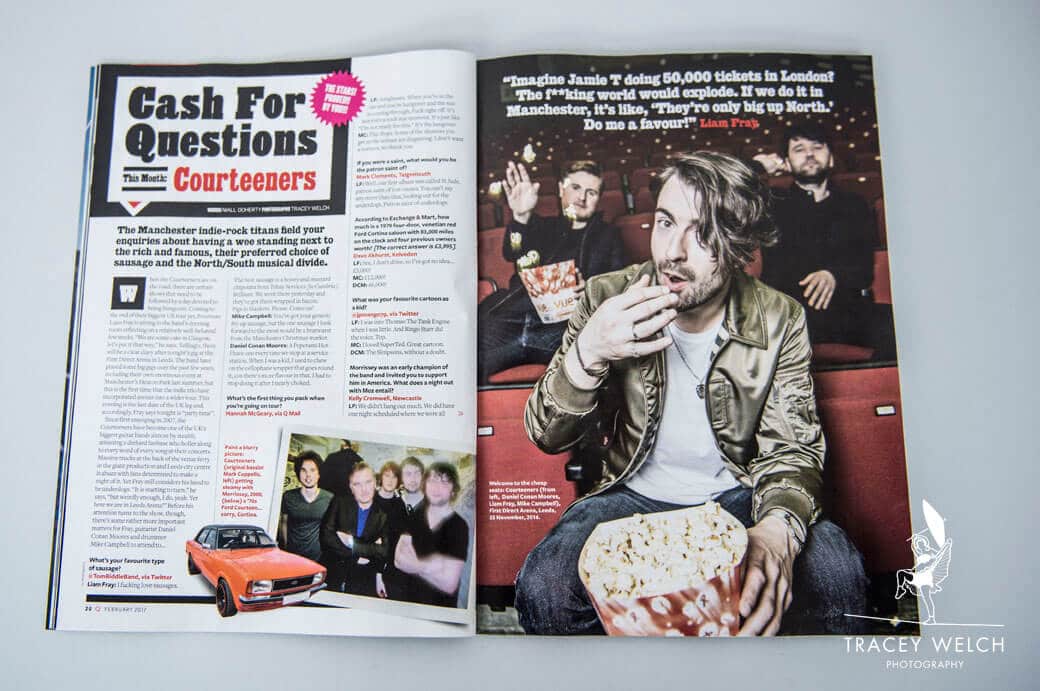 For Slaves, I was heading to Nottingham’s Rock City and this time we were doing “The Albums that Changed my Life” so I stopped off at the recycling and scrap business in the mill where my studio’s based and purchased a few choice bits of vinyl at the princely sum of 50p each. These we proceeded to smash and then Isaac and Laurie threw them around a bit…there’s a pattern emerging here of stuff being chucked at me which is possibly dangerous but hey ho…all in a day’s work. The Slaves feature follows the Courteeners in the February Q so I’ve got a few pages in there..which is brilliant. Feels like a great way to round off my 2016 and start this year off positively. 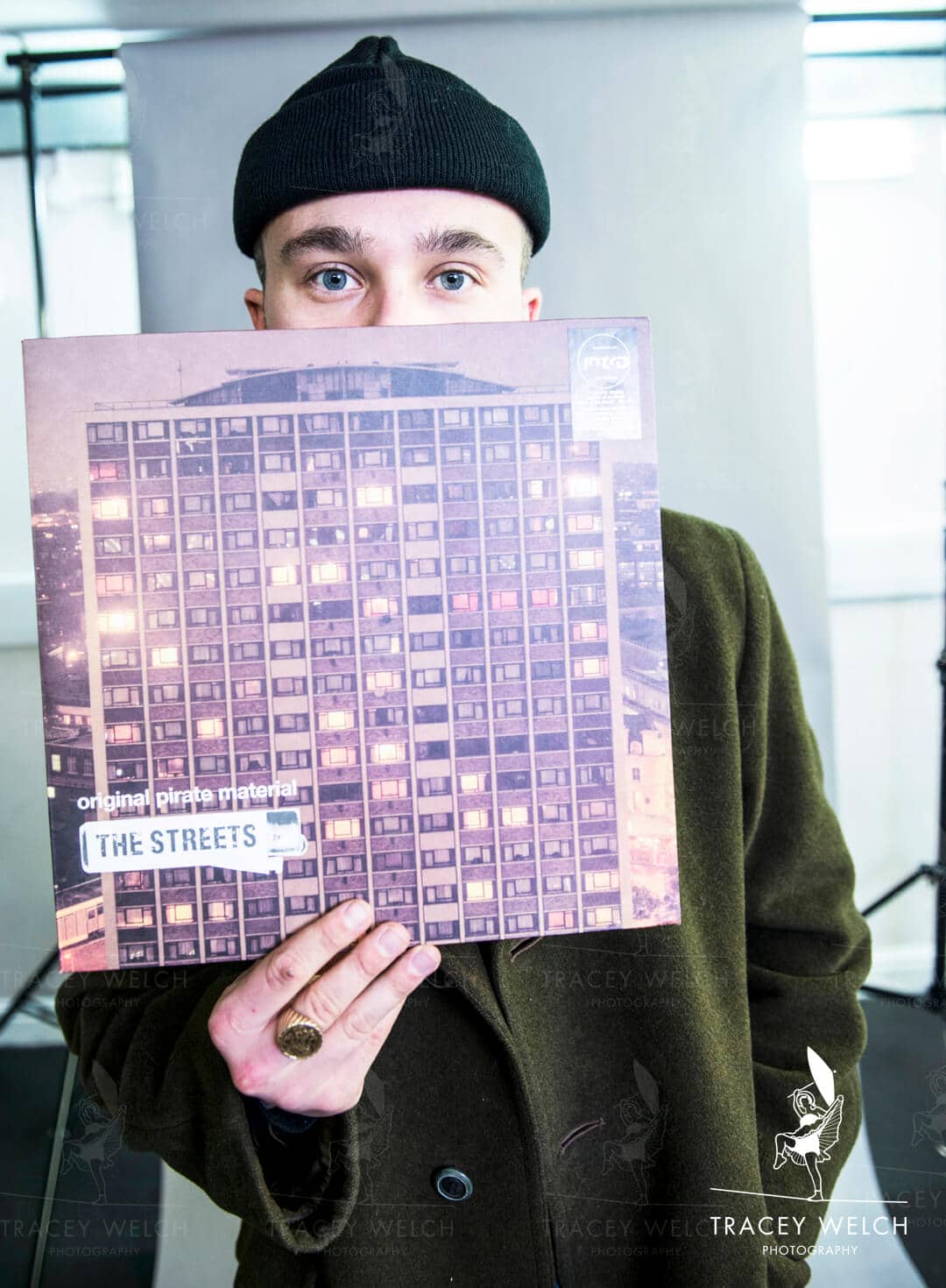 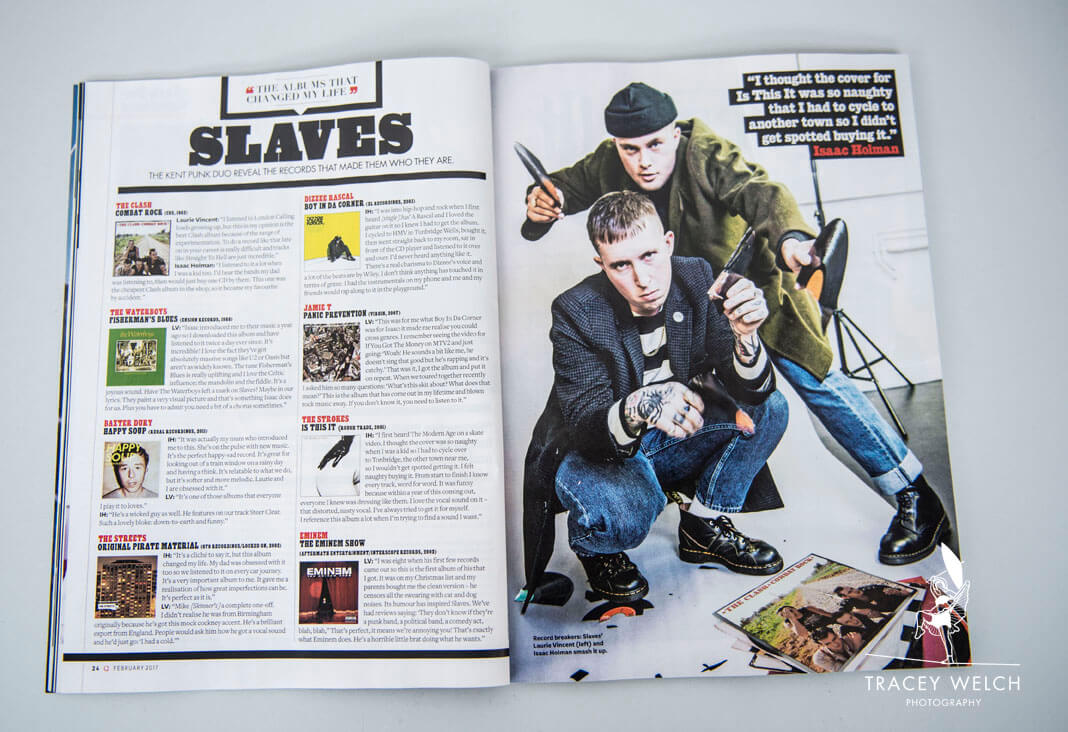