The worlds of photography and rock music have been historically male dominated, but since they are the two things I have really loved in life, I’ve chosen to ignore that and carry on regardless. Fortunately, other women have done the same, sticking to their guns and driving a create wedge into these industries. And in so doing they’ve left an easier route in for the next generation.

In music we can all think of some amazing examples – from  Suzi Quattro to Pink. They’ve gone for it, written their own music, performed on the largest platforms and refused to give in to the inevitable sexism. On tour or in deals with the record labels they have carved their own path.  So here are just a few of the amazing artists I’ve come across in my 15 years as a professional photographer. Let’s face it, Debbie Harry’s not a bad start! 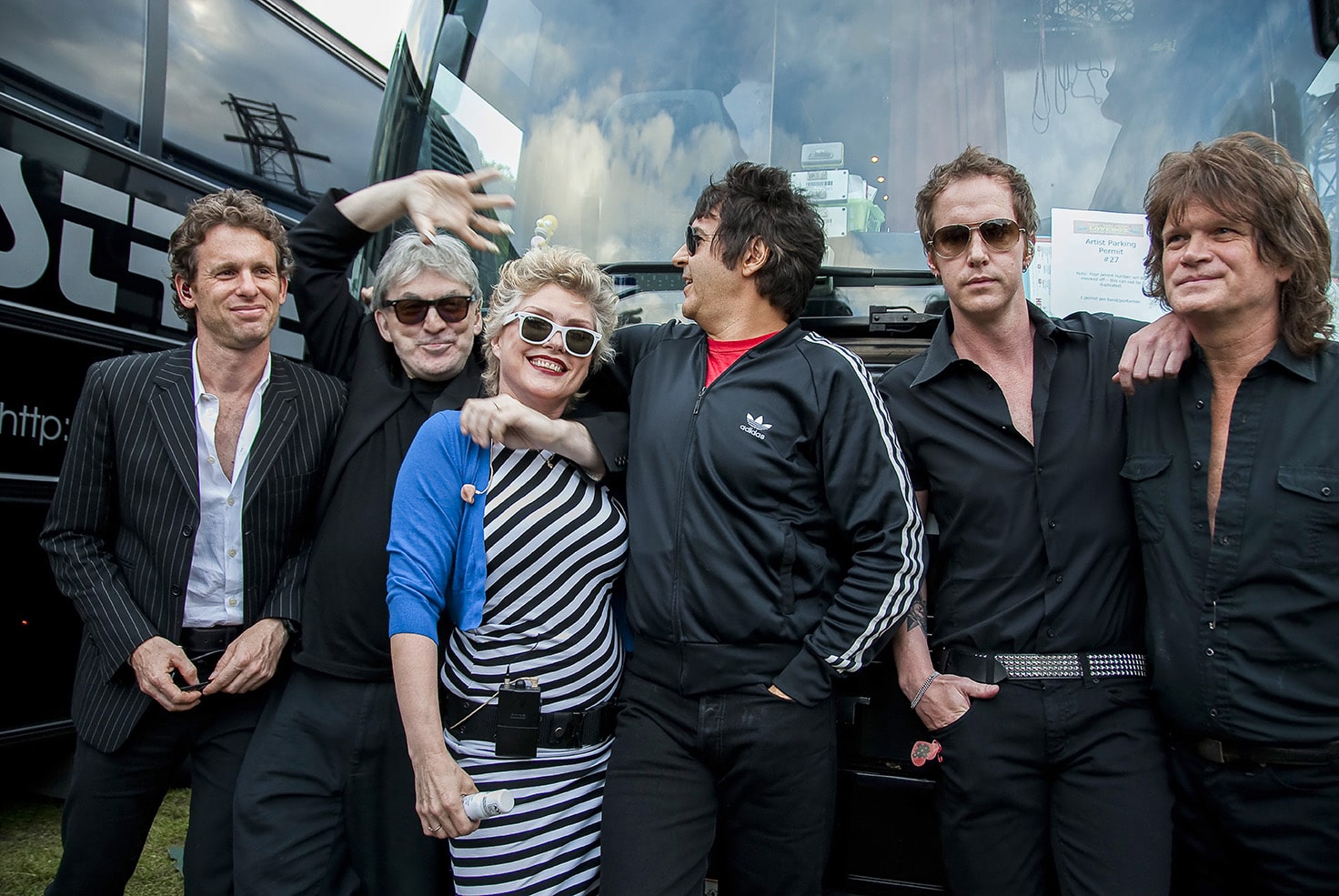 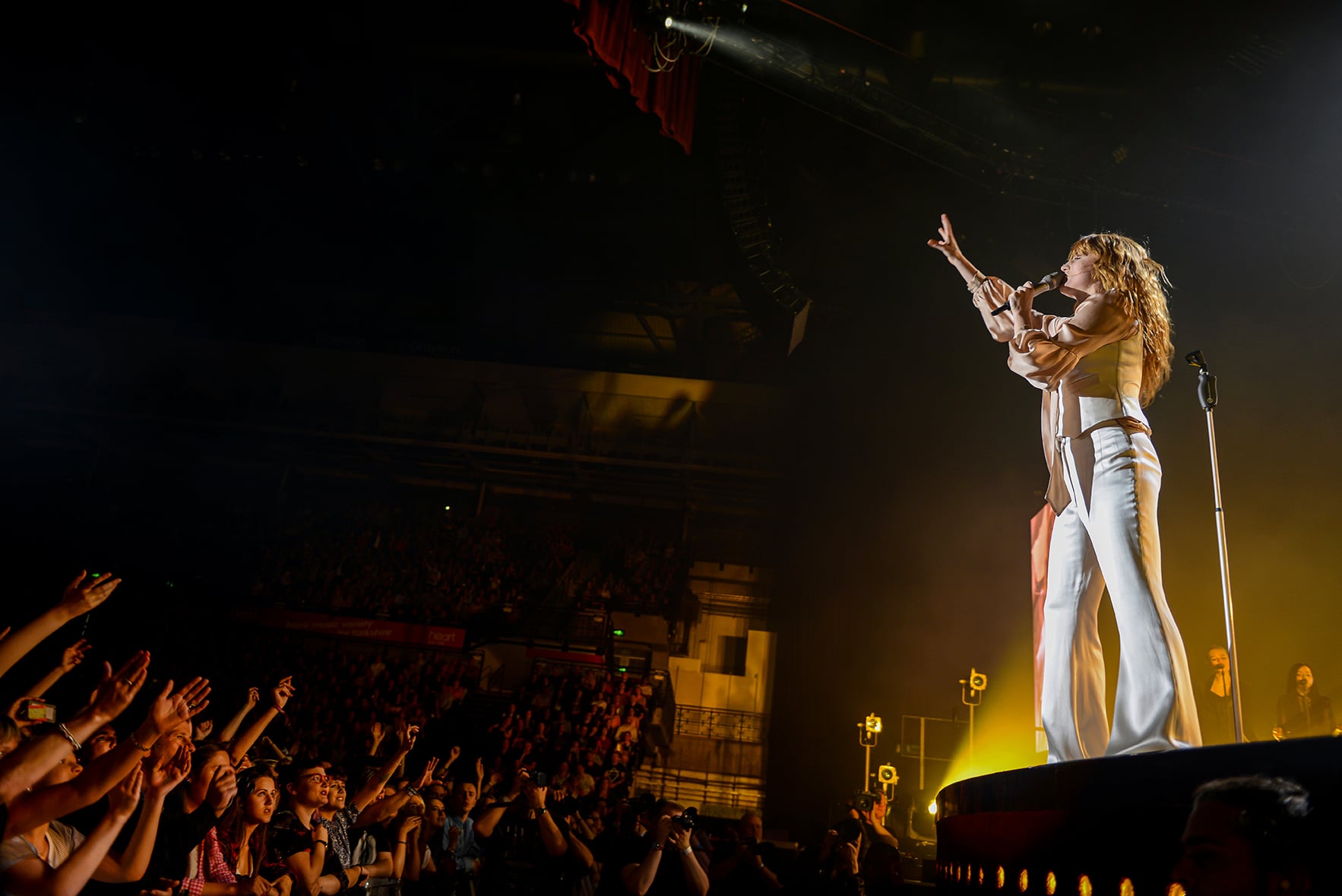 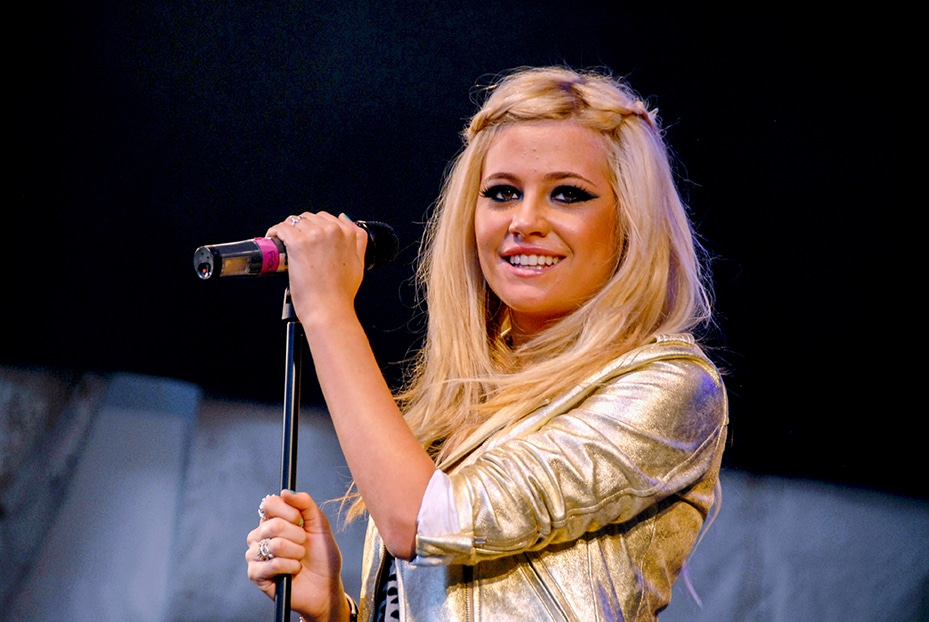 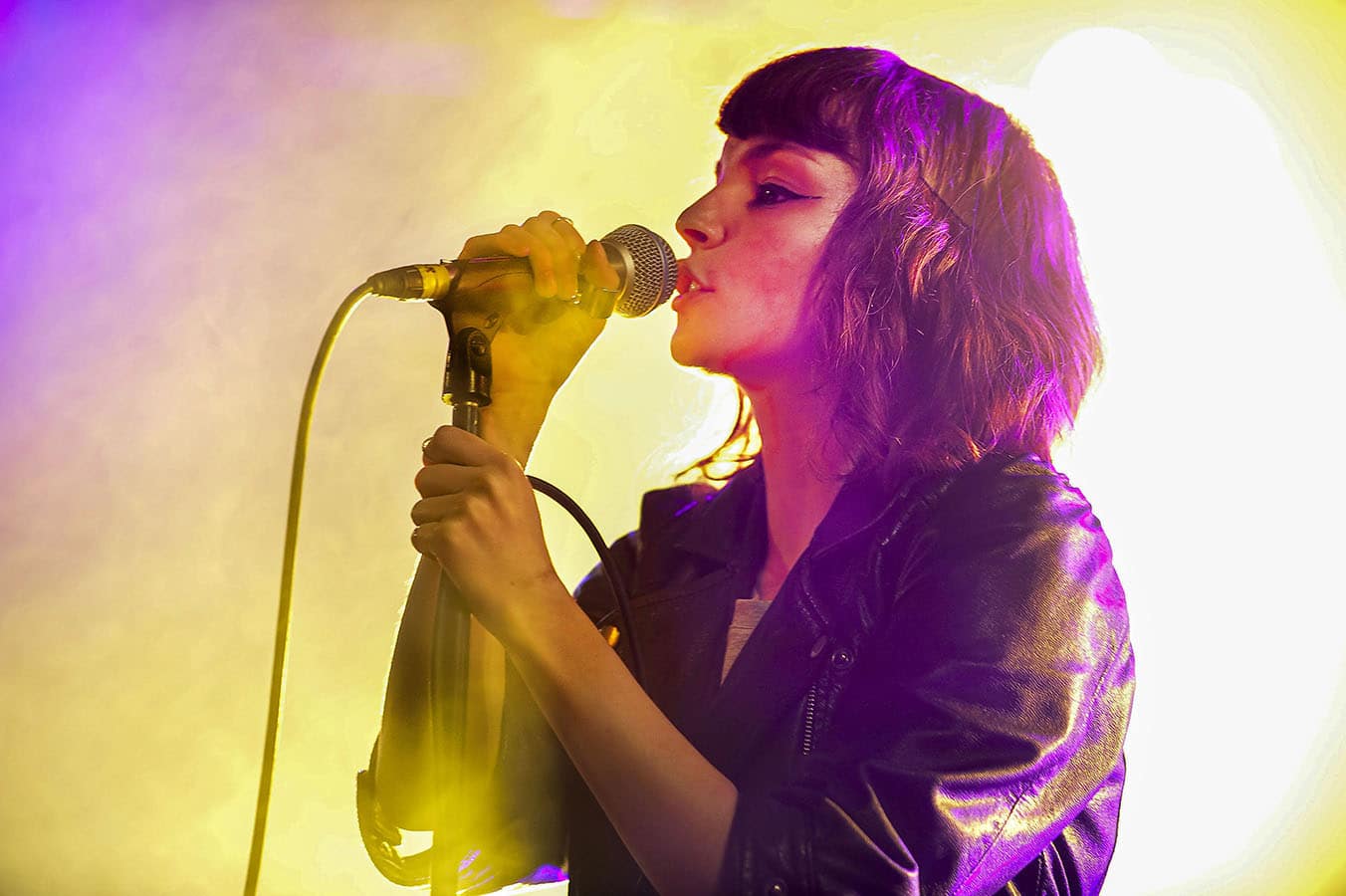 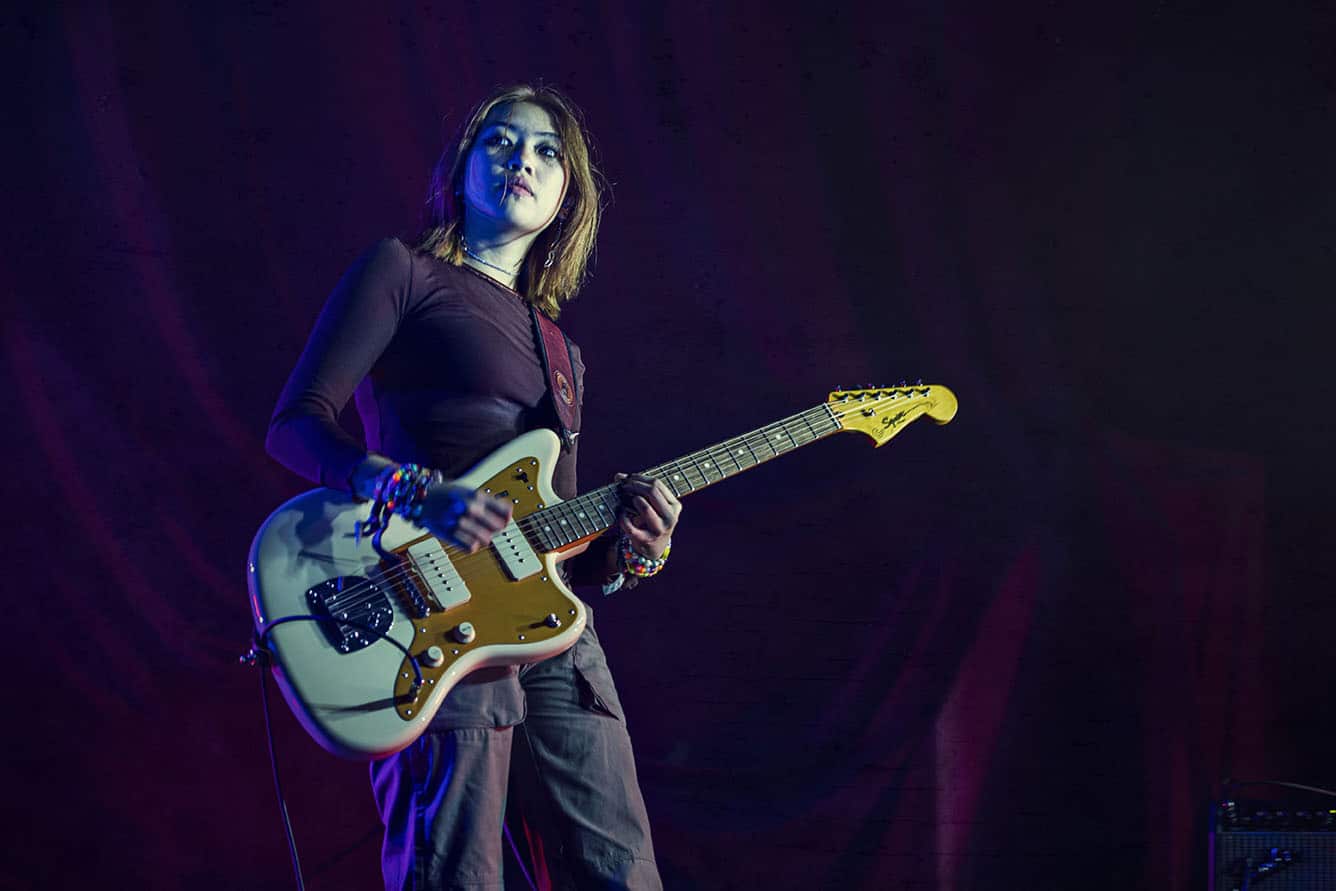 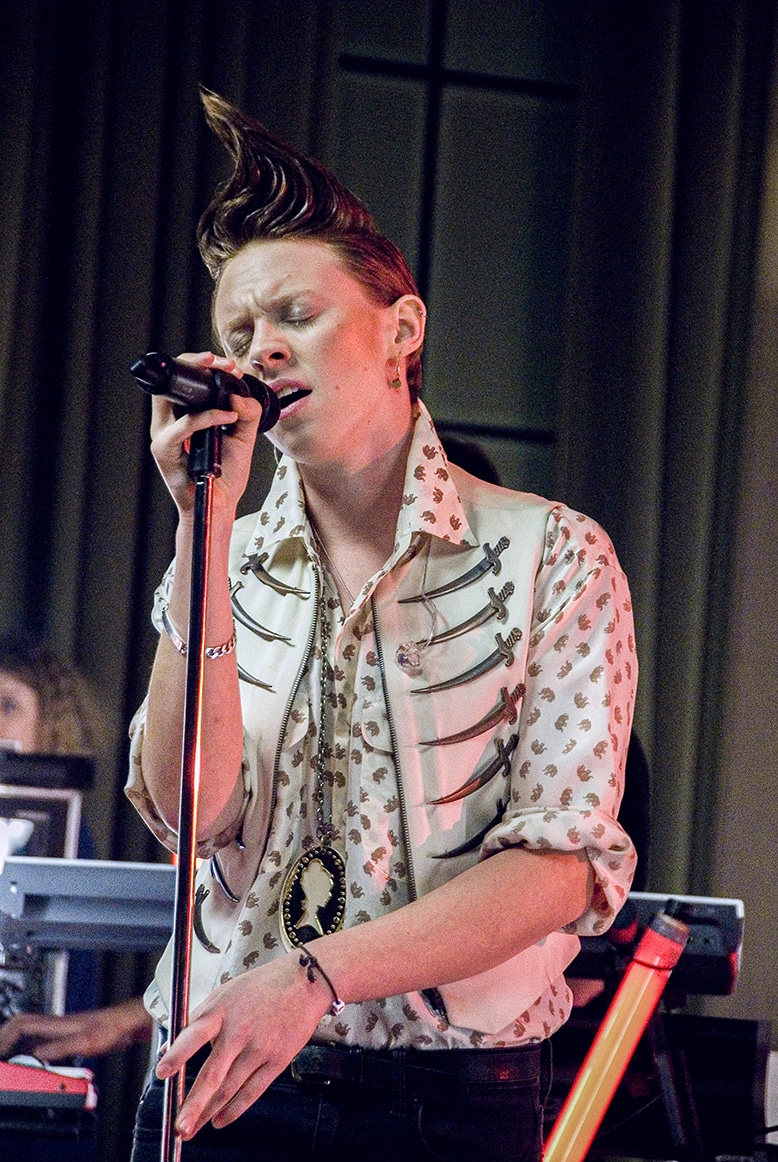 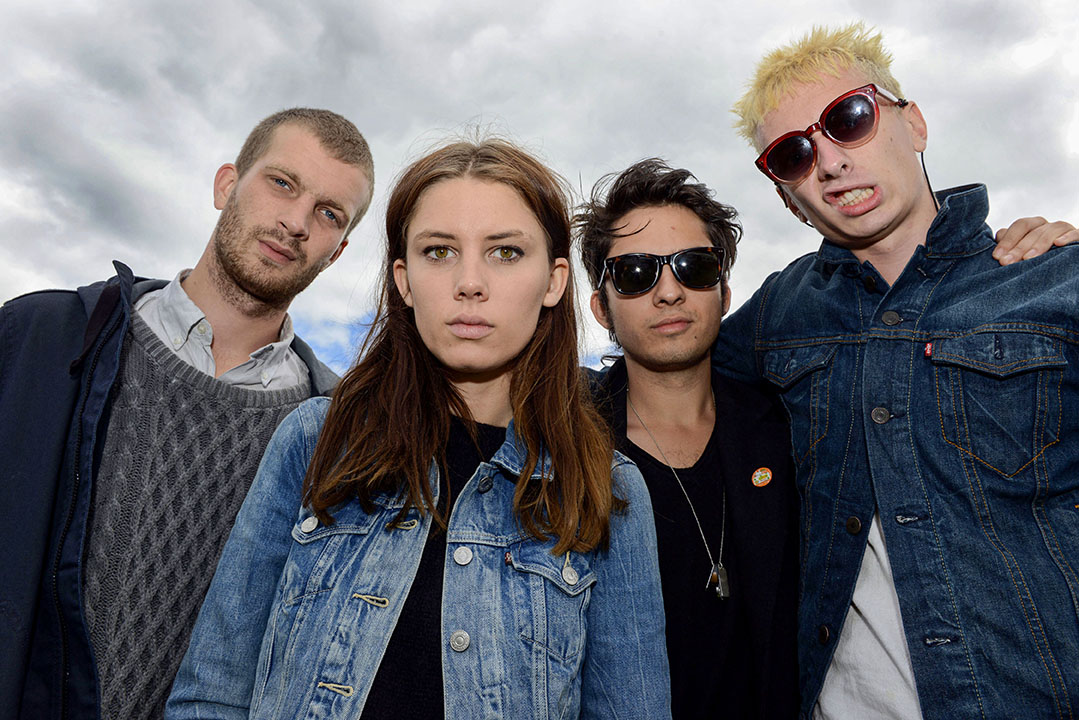