This month I was commissioned to photograph West Midlands band Marquis Drive. The Britpop inspired band were playing in Bramall Lane, Sheffield so we met up there, hopped over the road to the Railway Hotel and spent an hour or so sorting a decent portfolio for them. 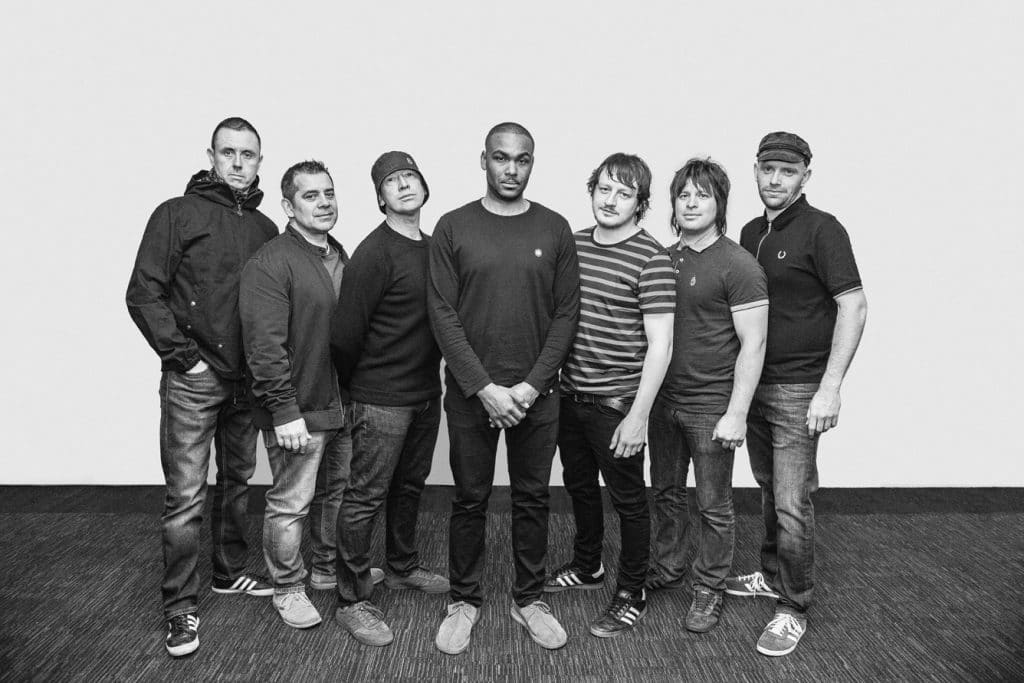 The evening gig was a great opportunity to capture the band’s performance. It was, to say the least, energetic and packed with enthusiasm. The whole place was jumping, carried along by the Marquis Drive’s anthemic, joyous sound. They’ve only been around for a year or so but are already carving out a reputation, with no less than Danny Dyer describing them as “a proper fkn band”! The Sheffield Star have certainly given them a positive response: “Marquis Drive had the whole venue bouncing and singing as they created a real festival atmosphere. Such was the buzz created, it would be tough for any band to follow.” In short, if you like Ocean Colour Scene, Shed 7, Oasis and the like then you’ll probably enjoy Marquis Drive.

I got on so well with the band that they’ve already asked me to join them at a Sheffield festival later this year. Of course, I’ve said yes to what will undoubtedly be a cracking, good do. 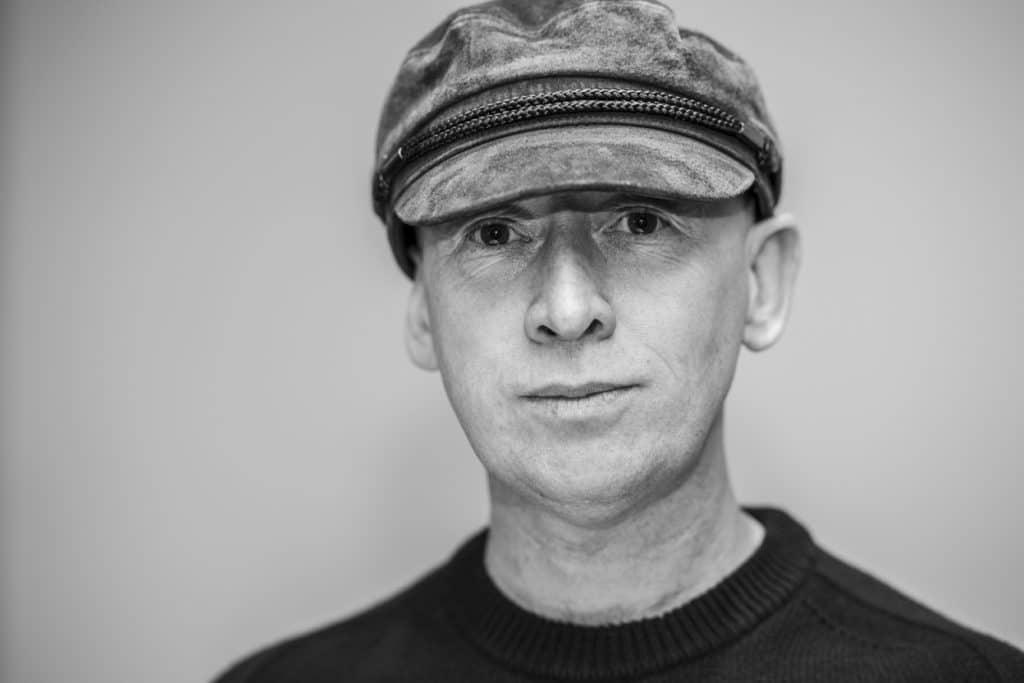 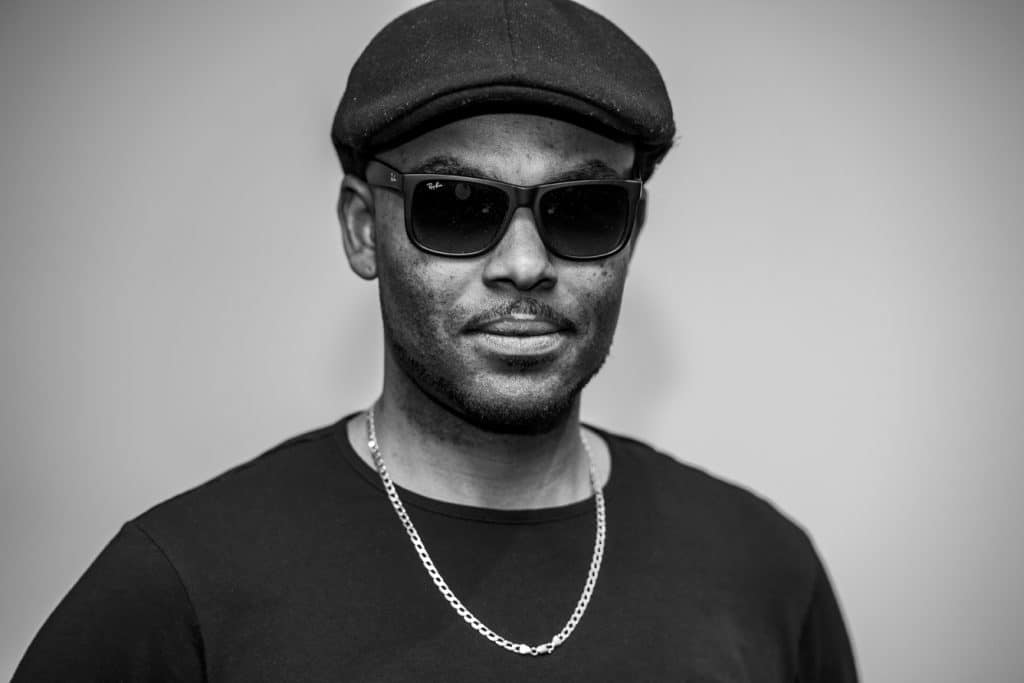 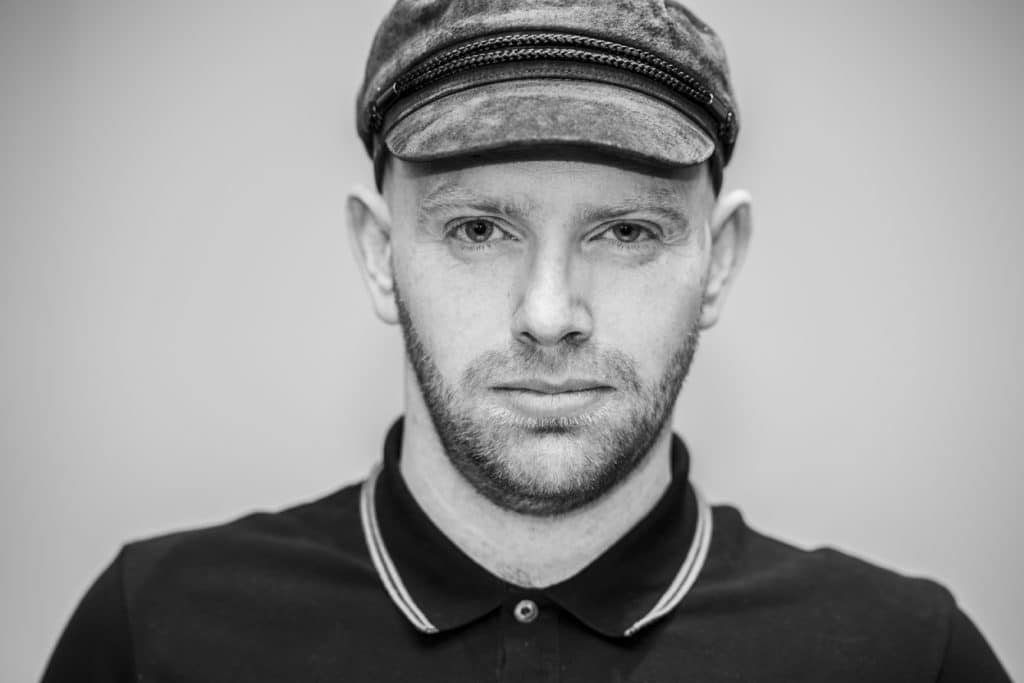 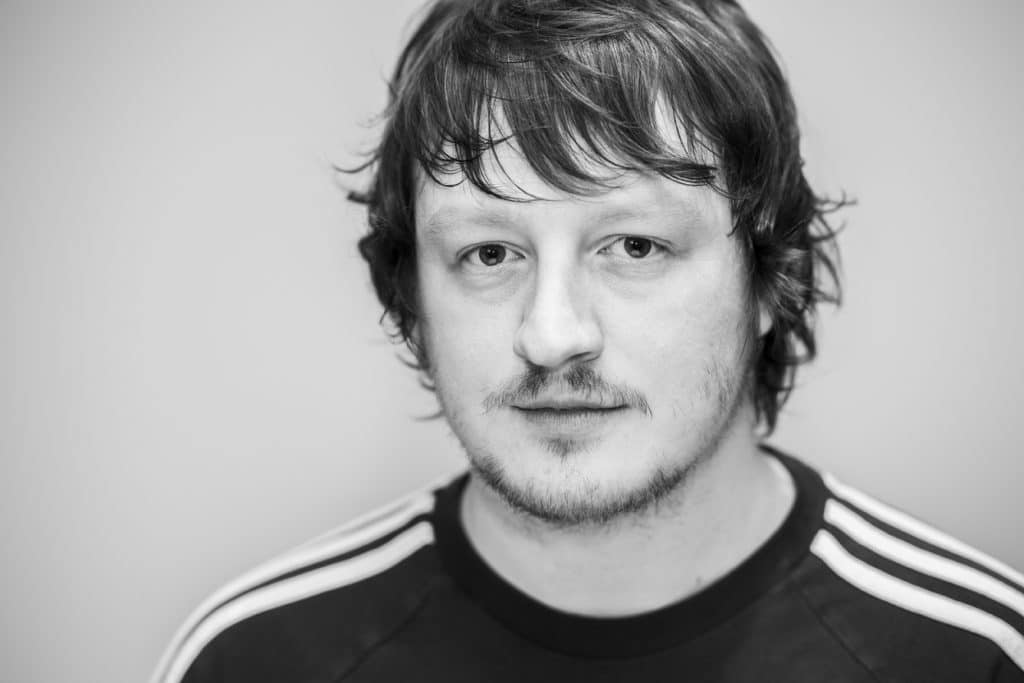 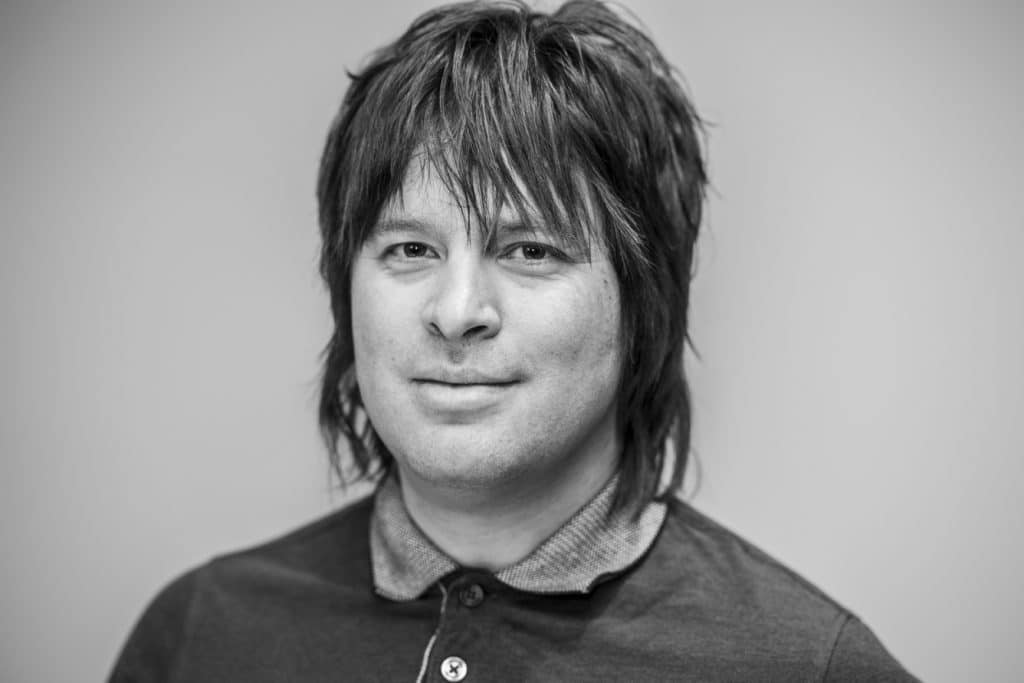 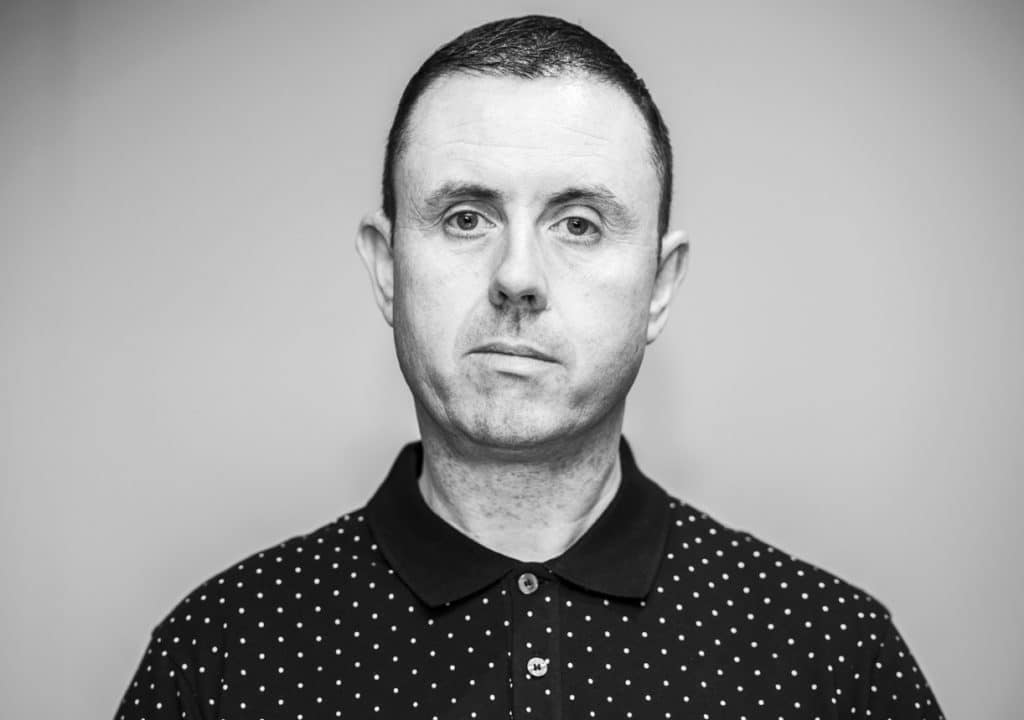 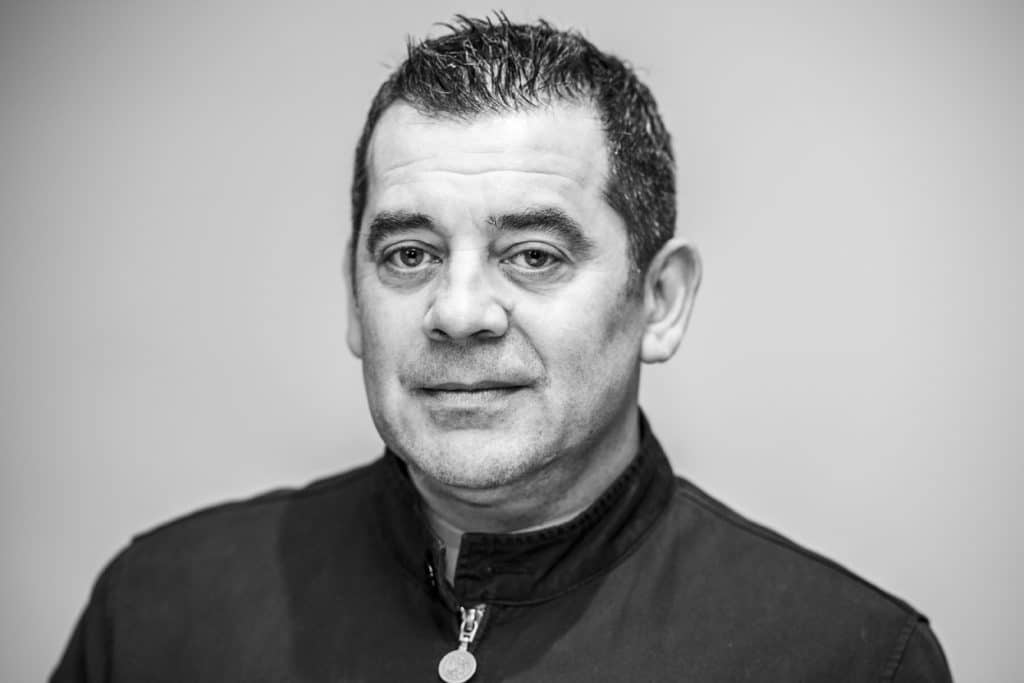