So – last weekend we were back for another heavy duty dose of Download and for once, the sun was actually shining. Perhaps it was the influence of this year’s impactful centrepiece, the Download Dog, created by show design specialists New Substance. He looked amazing but I steered clear of those killer gnashers.. 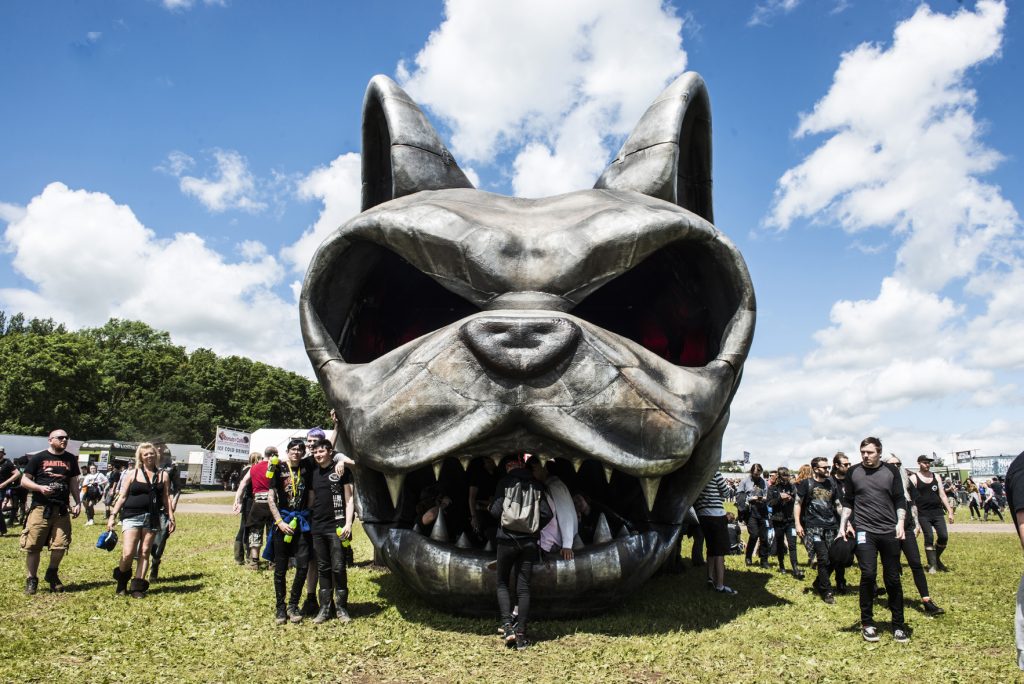 My first Slayer gig was in 1986 and finally, after all these years, I have got some pictures. On every previous occasion, including Bloodstock last year, I’ve been thwarted by extreme smoke, or extreme red light or in fact no light at all…but this year the Download second stage had an earlier finish, and there was no escape. Slayer are one of my absolute, all time favourite bands so it is no understatement to say I was thrilled. 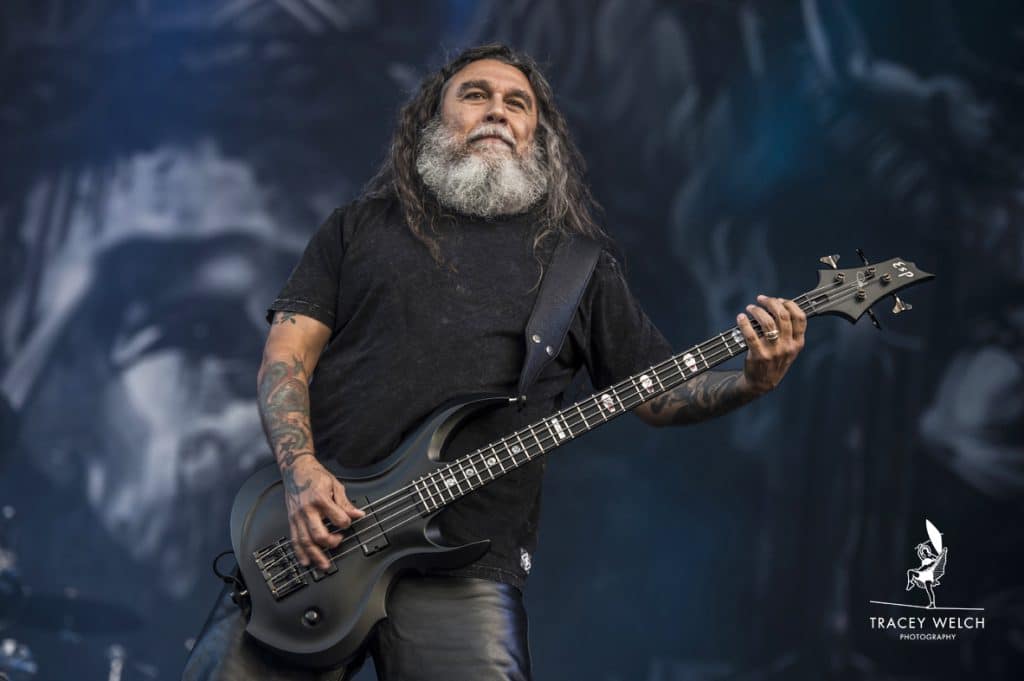 Headlining on Saturday, another band who like to hide out in the smoke (and behind the mic) , Biffy Clyro. Fortunately I’ve been there before and can just about judge now when it’s the right time to take my chances. 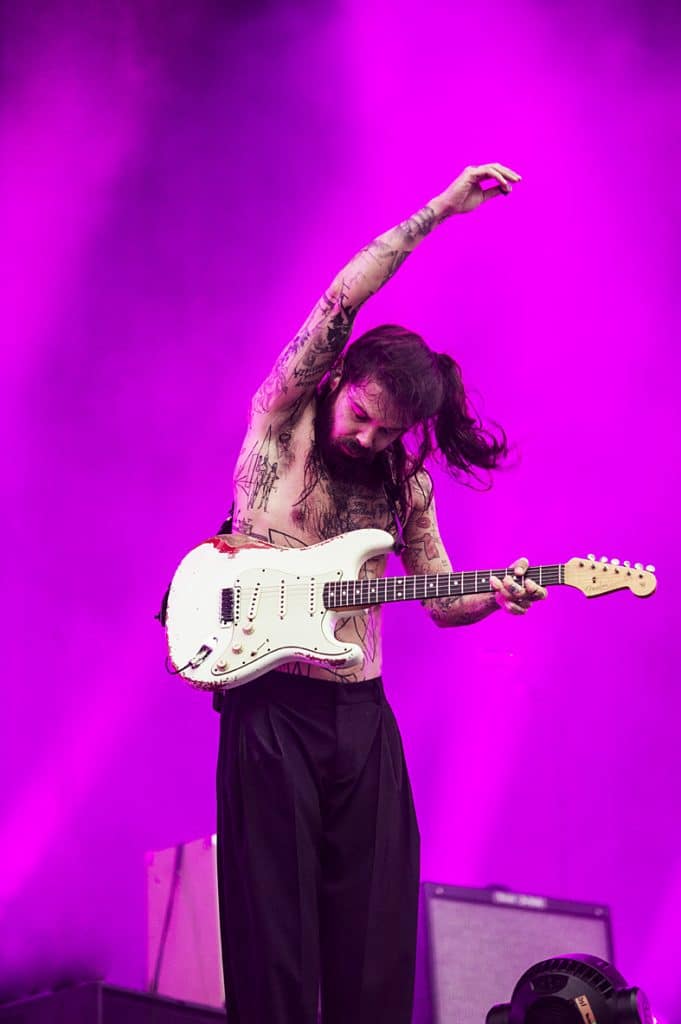 At the end of the runway I got some great shots of a band I’ve long wanted to see AFI.. 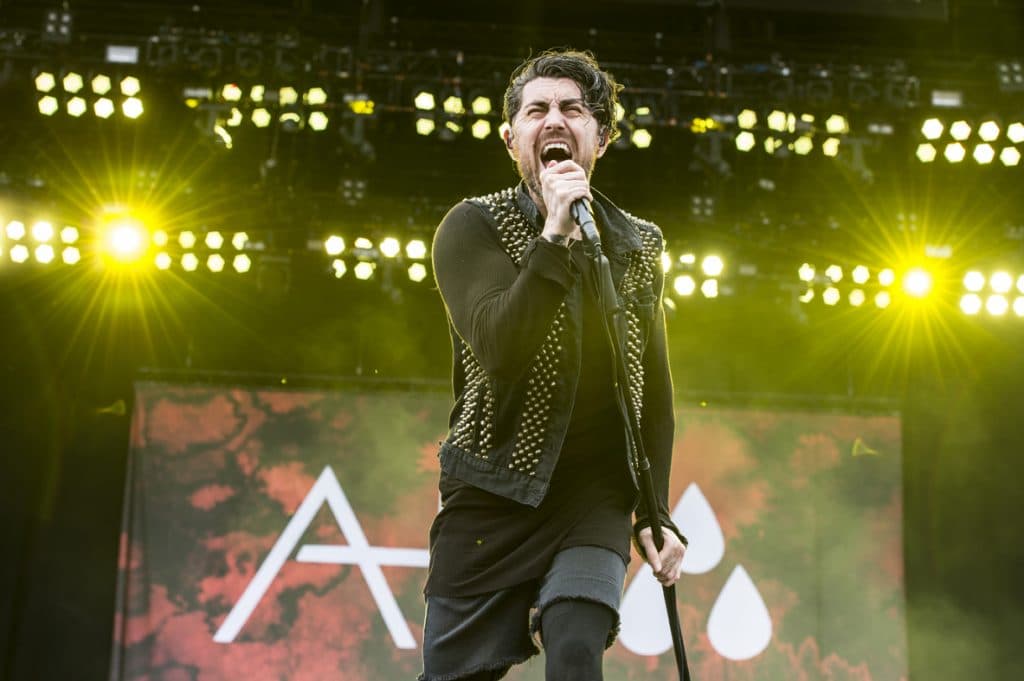 And another band well worth a mention, The Cadillac Three, born and raised in Nashville Tennessee and definitely bringing the Southern states vibe with them to Download. I’d never seen them before but really enjoyed their set. So there you go – a small selection of the many, many images from what was another brilliant festival. 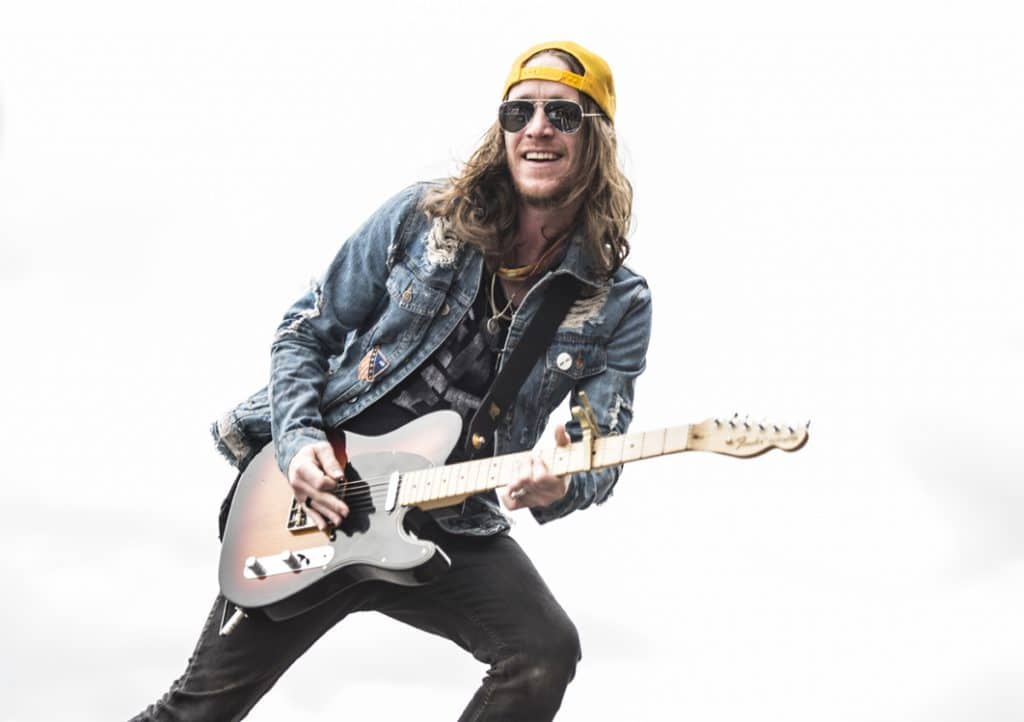 In Manchester and in the wake of the terrorist attack, Old Trafford cricket ground hosted a bumper gig headlined by local band the Courteeners. Despite, or perhaps in a show of solidarity against the continuing threat, a crowd of 50,000 showed up to enjoy the show. Nice then for Q magazine to return the favour and put them centre stage. 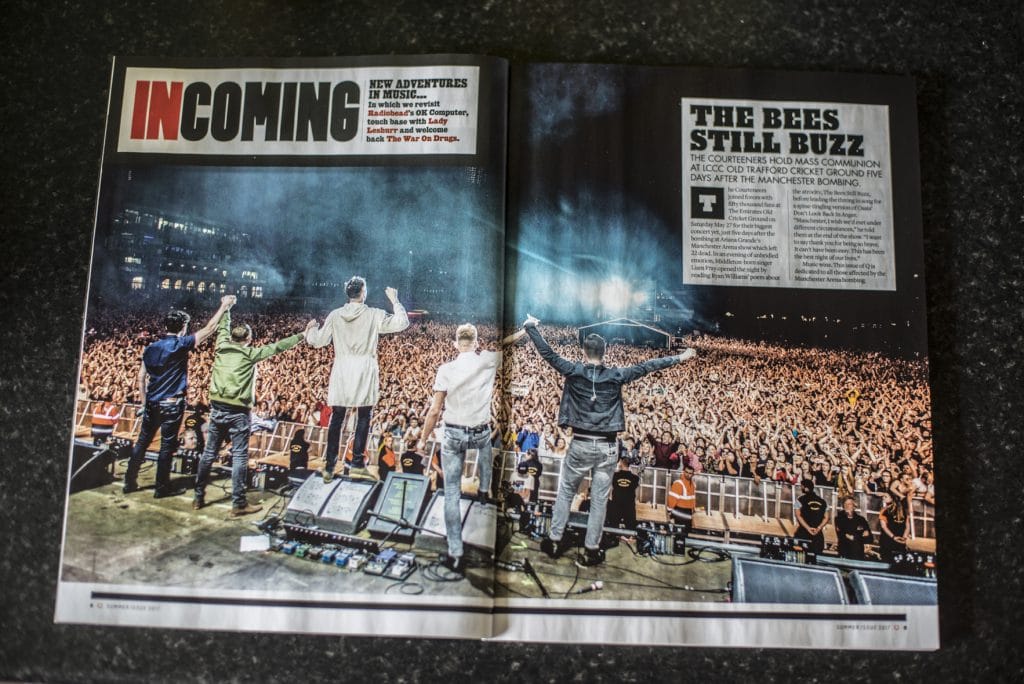 This gig had long been in the Old Trafford diary but still, recent events gave it a greater resonance. It was powerful to be there that night and Liam took the time to offer a personal tribute to Manchester’s spirit and resilience, reading aloud Longfella’s poem, This is the Place. 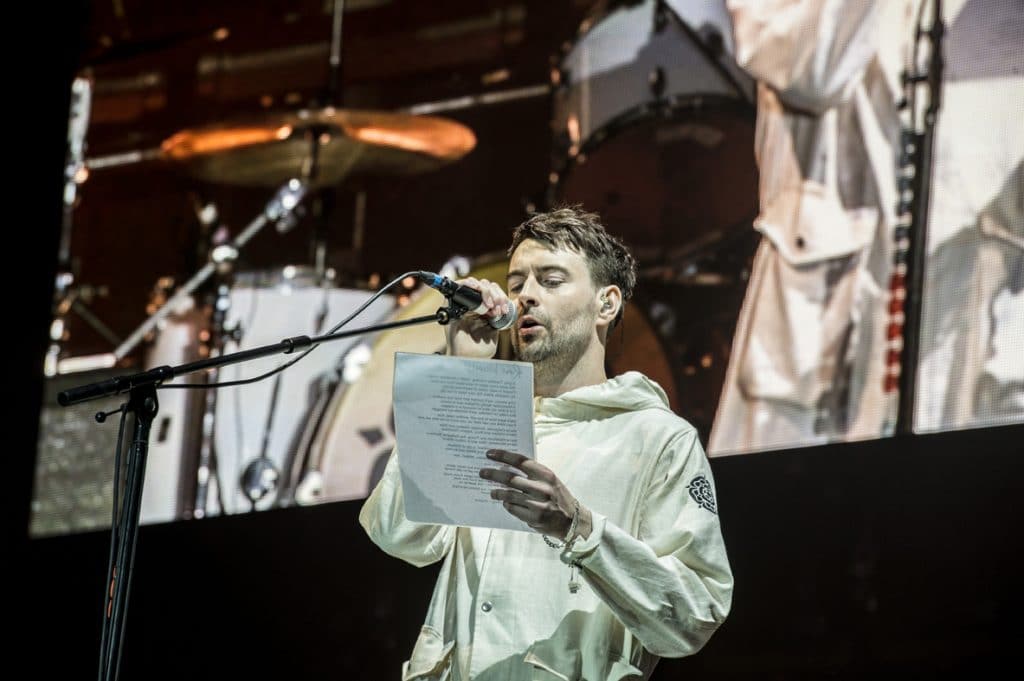 Stageside I was in the best position to get some final shots in and experience an amazing response from the fans.. 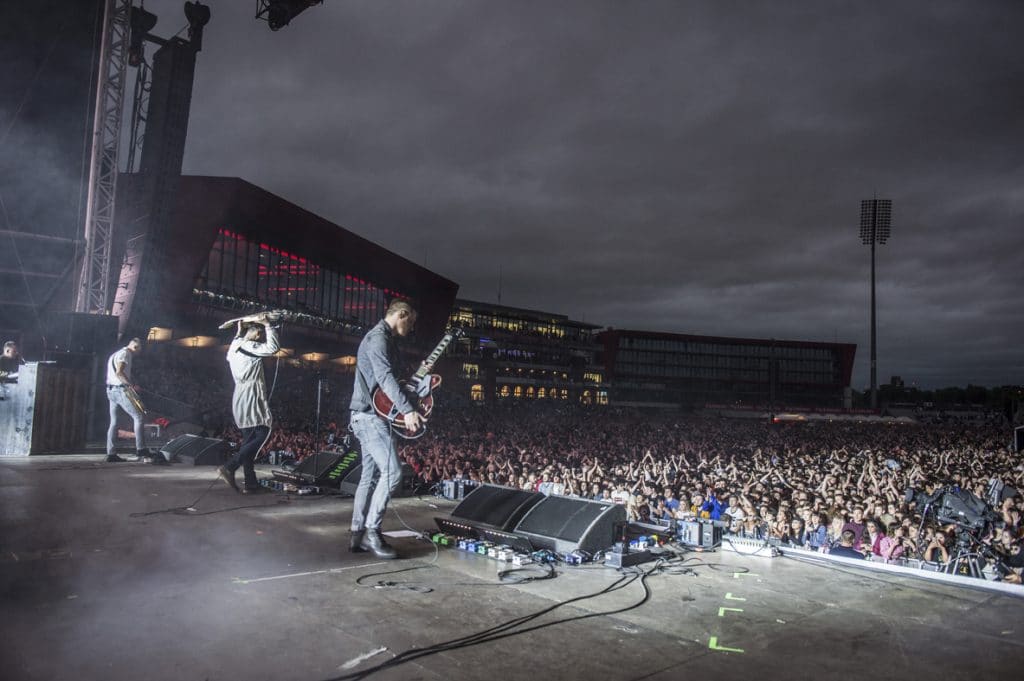 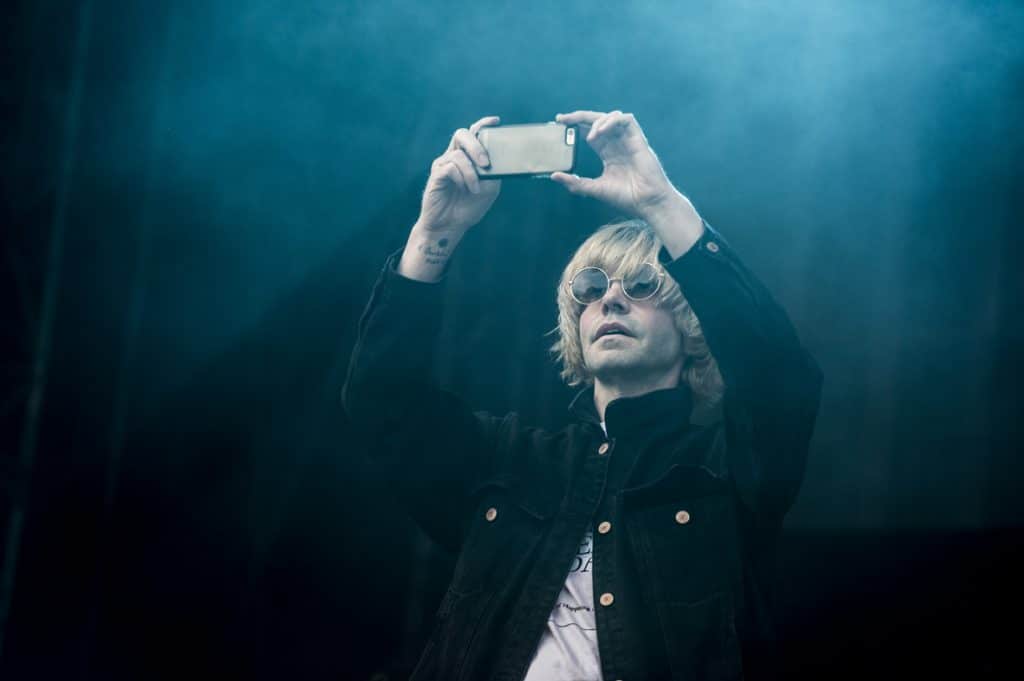 On the way to the gig I’d already heard Charlatans guitarist Mark Collins saying how excited they were to be playing and lead Tim Burgess took a moment on stage to drink it all in. 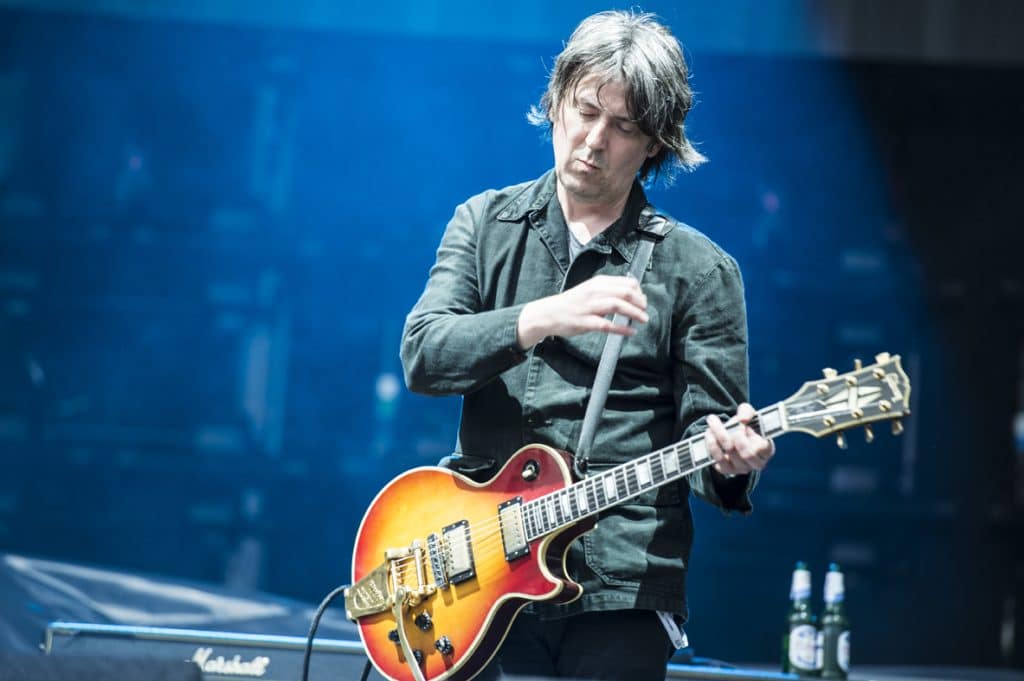 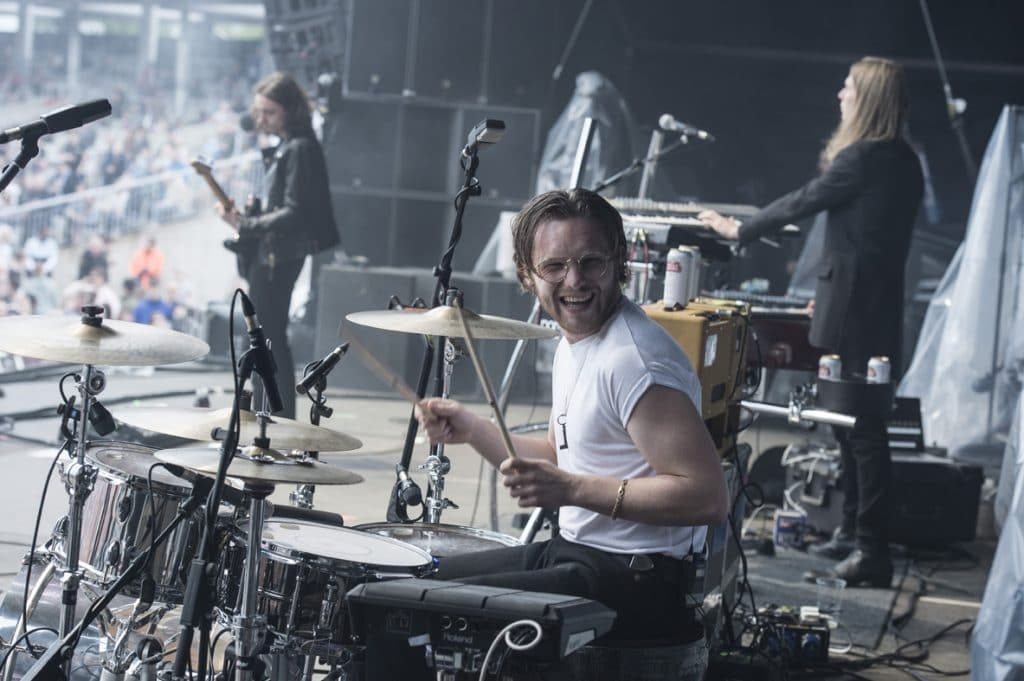 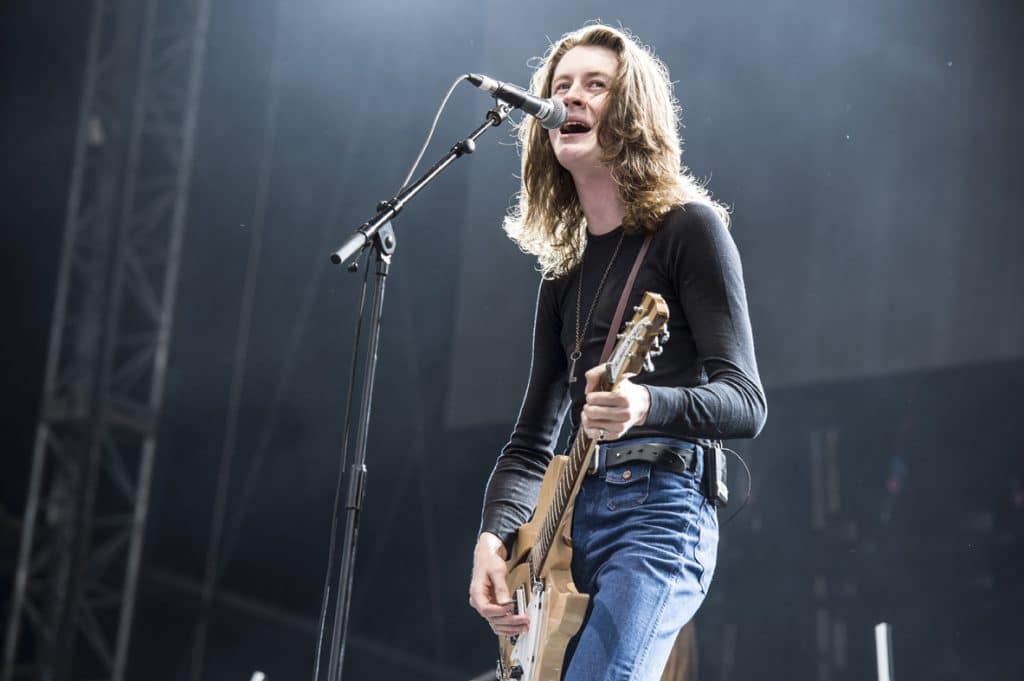 And first up on the night, Cabbage. They’re relatively new and definitely one to watch, and clearly I’m not the only one who thinks that. They opened the gig to a crowd pretty much at capacity. A brilliant night, I wouldn’t have missed it. Thank you Manchester. 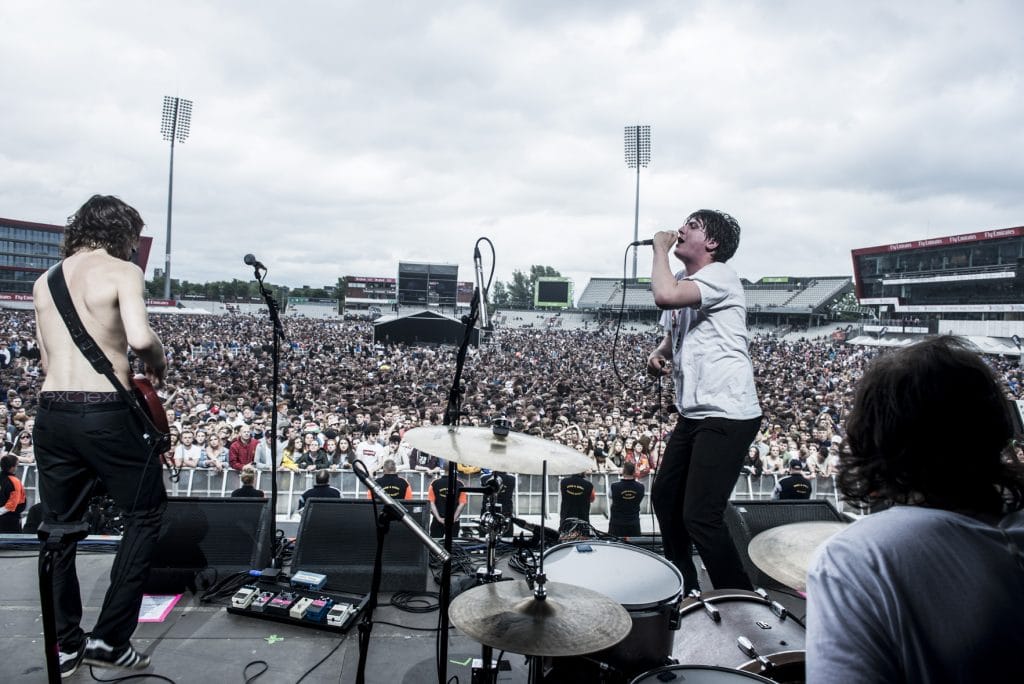