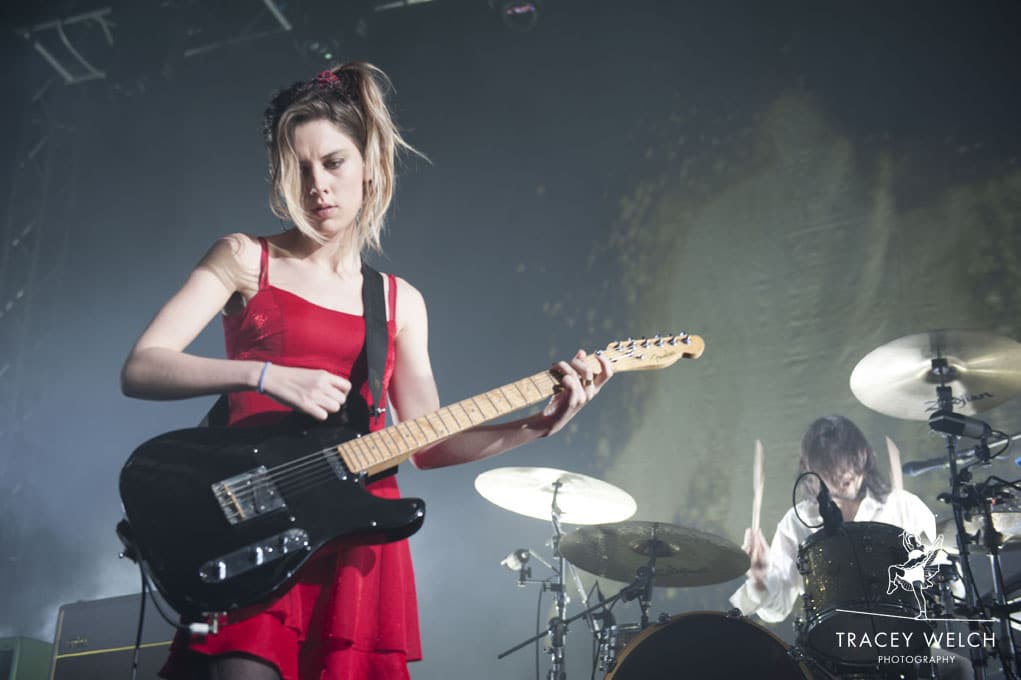 First up this month, this is London band Wolf Alice at Leeds Academy. I’ve met them a couple of times at Live@Leeds and Leeds Festival, they’re doing really well, the debut album My Love is Cool launched last summer and they’re currently on a mega-tour, April and May all over the US then back in Europe until the end of September.  They’re well worth a look if you get chance – Glasgow, Newquay, London and Manchester are the UK dates. 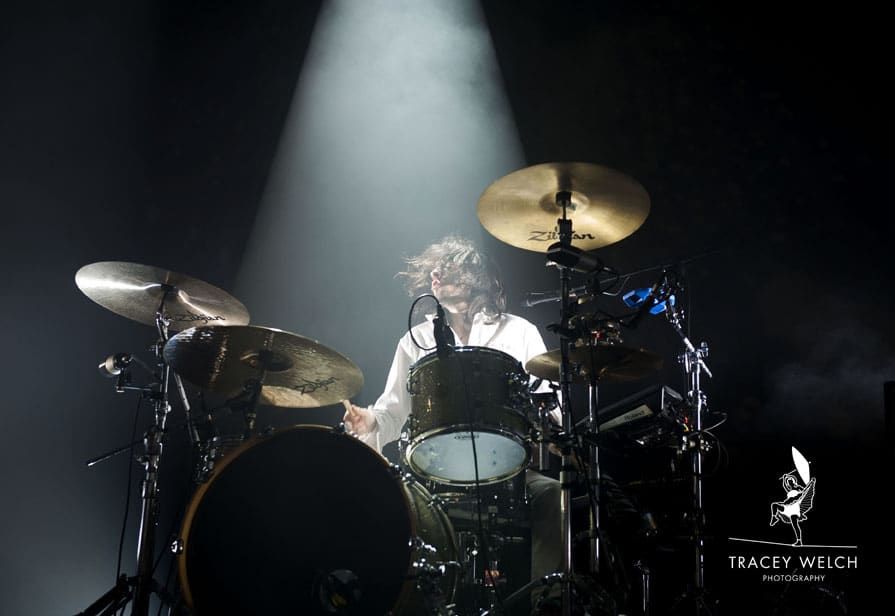 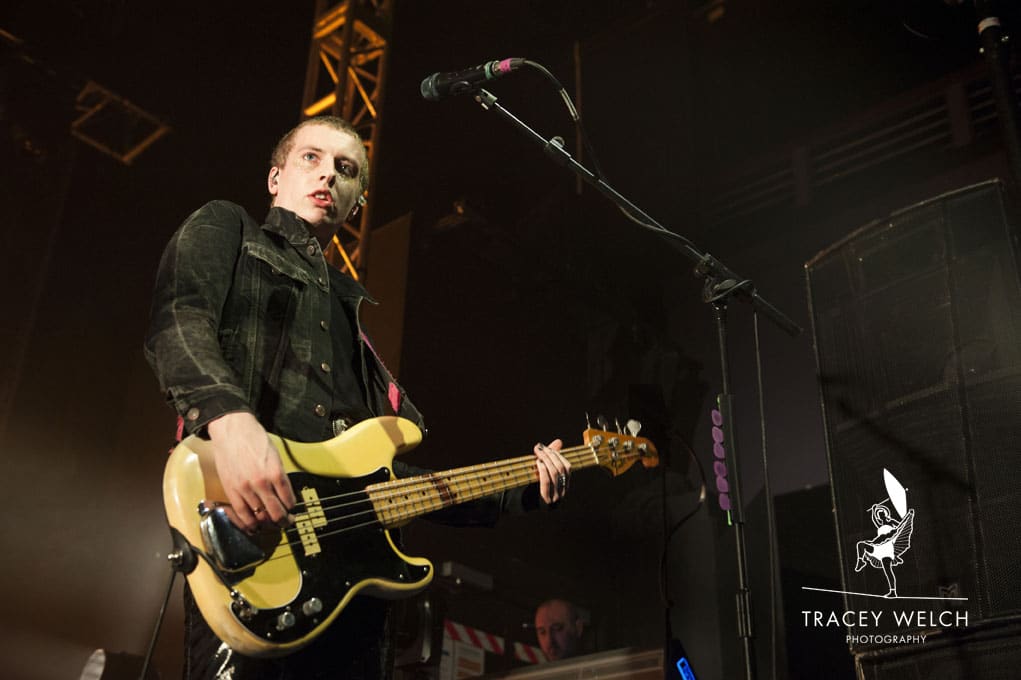 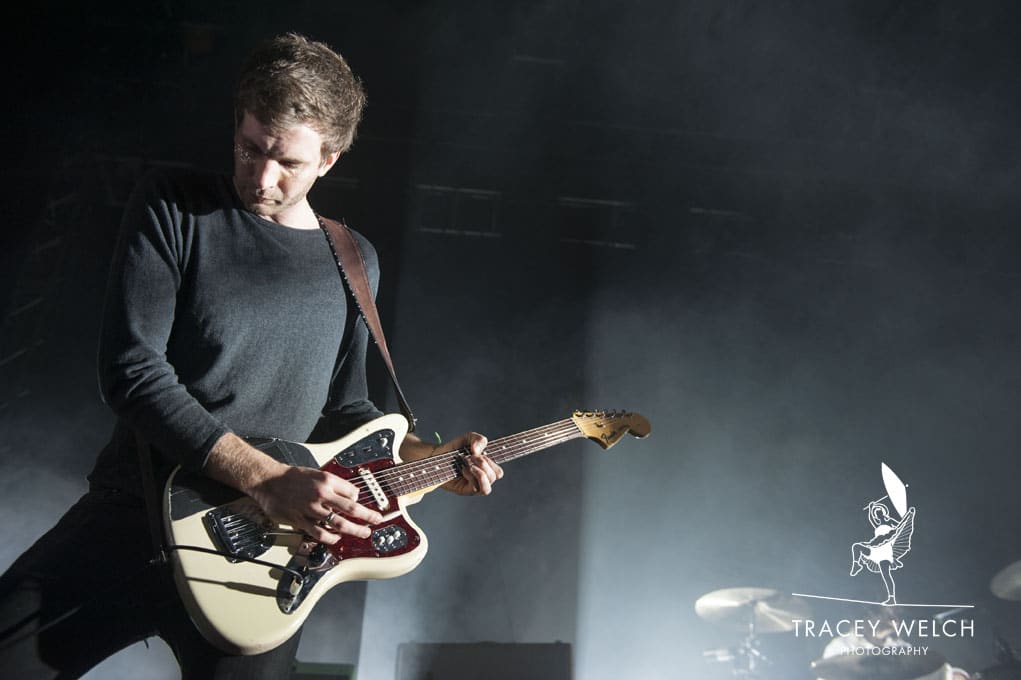 Last weekend was the homecoming gig for Alex Turner and Last Shadow Puppets. It’s been a long time coming. The first album was The Age of the Understatement in 2008 and the band’s now promoting album number two, Everything You’ve Come to Expect. This was the Sheffield City Hall leg of the tour, everyone was a bit giddy and the atmosphere was brilliant. It’s an all-seater venue but everyone was on their feet and since we couldn’t shoot from the front  I ran upstairs and got some great shots from the circle. I’m risking it sharing two shots here as strictly speaking I’m only allowed one for promotion…but hey…life on the edge and it was great to be there. 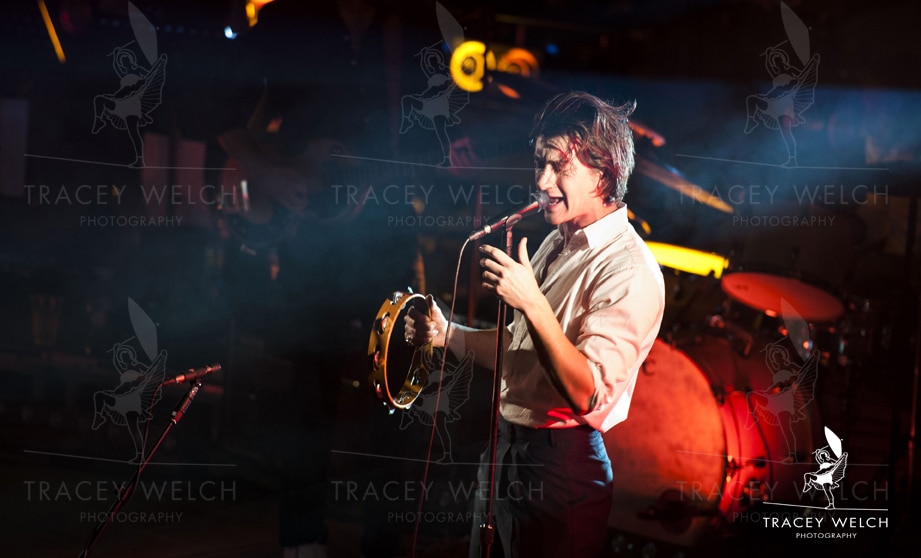 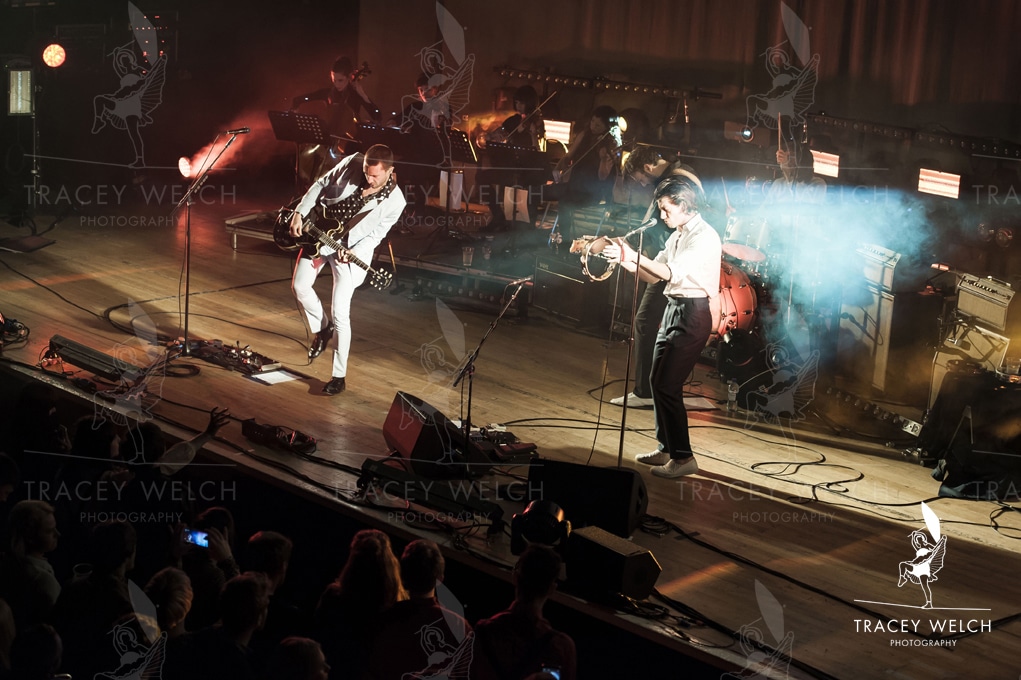